Home
World News
16.5 billion dirhams from the Ministry of Defense at the Dubai Airshow 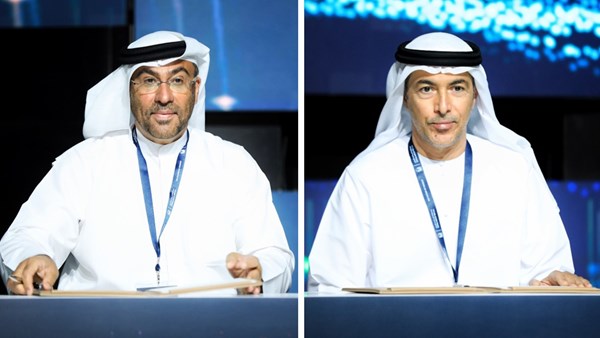