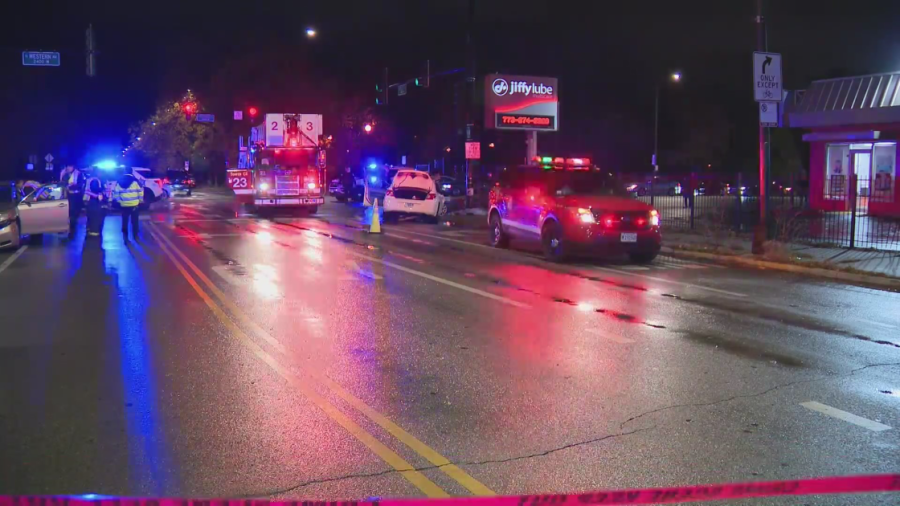 CHICAGO — An 88-year-old woman was killed and another woman was seriously injured when a car crashed into the West Ridge community area of ​​the city on Friday evening, according to police.

Police said a sedan driven by a 25-year-old man was heading south on the 6800 block of North West Boulevard at approximately 5:20 PM, when the vehicle ran a red light and collided with another vehicle turning left. -years old woman.

The woman’s sedan stopped after hitting a pole on the 2300 block of West Pratt Avenue and refused medical attention.

The 25-year-old man’s vehicle then continued south and crashed into two women on the nearby pavement. The man was slightly injured in St. Francis Hospital.

An unknown woman was pronounced dead at the scene. Another woman, age unknown, was shot and killed in St. Francis Hospital.