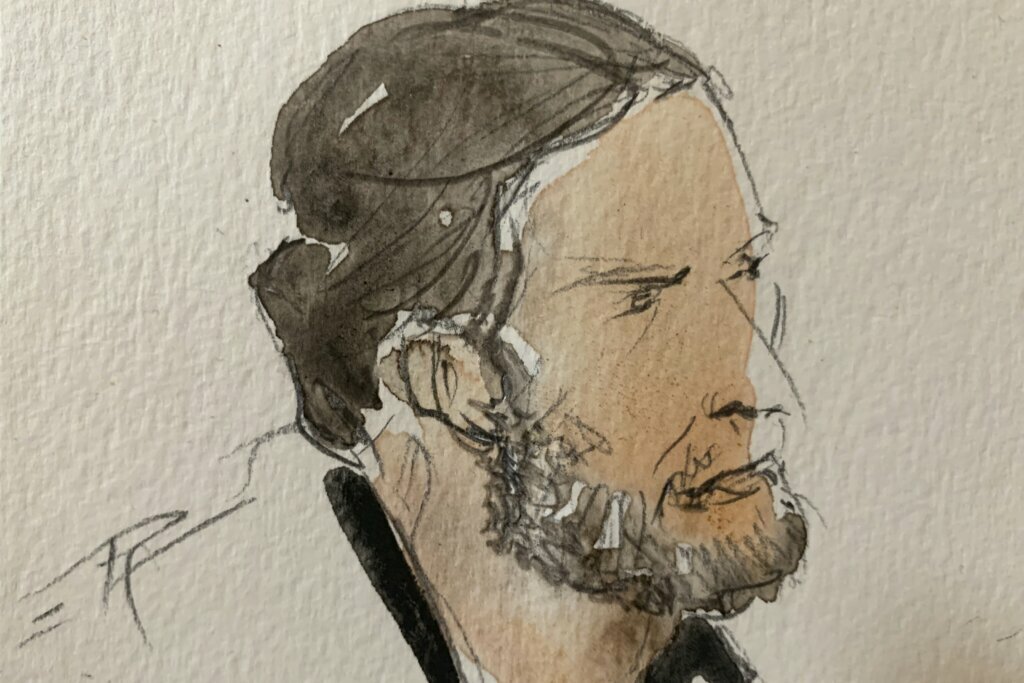 PARIS (AP) – A key suspect in the 2015 Paris attacks case said on Wednesday that the Islamic State network that hit the city attacked France and that the deaths of 130 people were “nothing personal”.

Dressed in all black and refusing to take off his black mask, Salah Abdeslam had the final word from the 14 defendants present in the specially constructed courtroom.

On November 13, 2015, in a few minutes in various parts of Paris, nine ISIS-affiliated gunmen and suicide bombers started at the national football stadium and turned into a bloodbath at the Bataclan concert hall. It was among the deadliest violence to hit France and the worst terrorist attacks to hit the West since World War II.

Abdeslam is the only survivor from this cell, most of whom are French or Belgian. He fled the city after throwing away his faulty suicide vest. The two people he called to go from Brussels to Paris to pick him up during the night are among the 20 people on trial. Six people are on trial in absentia.

Abdeslam said the attack was a revenge for France’s air strikes in Syria and Iraq.

“We fought France, we attacked France, we targeted the civilian population. It was nothing personal against them,” Abdeslam said. ”

The same network crashed into Brussels airport and the metro system in March 2016, killing 32 more. Mohammed Abrini, who was also on trial in Paris, left Paris the night before the November 2015 attack, but took part in the Brussels attack. He accepted the role on Wednesday.

“I am neither a commander nor an architect in this evil in France. “I did not provide logistical or financial assistance,” Abrini said.