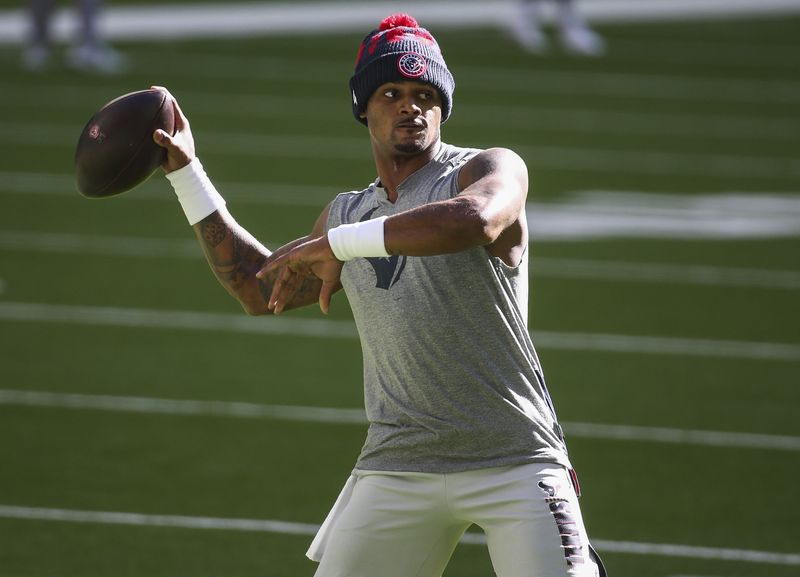 “After a Harris County grand jury was presented with all the evidence and had the opportunity to hear from all witnesses, grand jurors declined to indict Deshaun Watson,” said Dane Schiller, a spokesman for the Harris County District Attorney’s Office.

The proceedings are secret by law and no further information on the inquiry will be disclosed, he said.