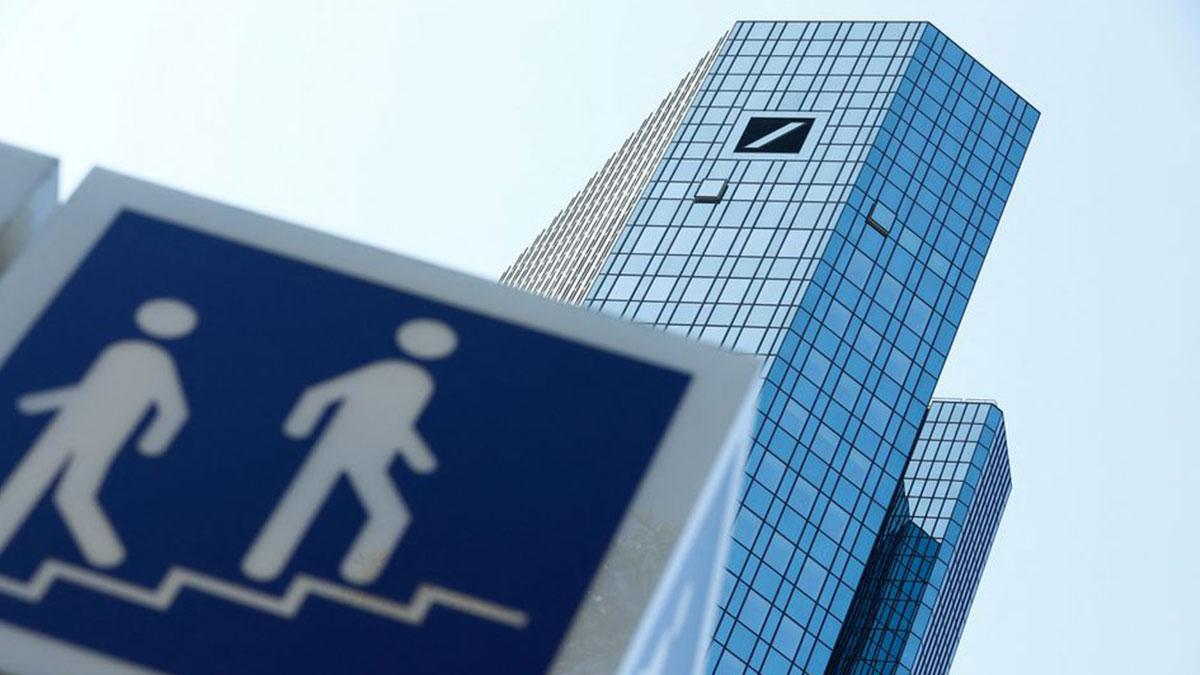 Deutsche Bank, which faced stinging criticism from some investors and politicians for its ongoing ties to Russia, said on Friday, March 11, in a surprise move that it would wind down its business in the country.

Deutsche joins the ranks of Goldman Sachs and JPMorgan Chase, which were the first major US banks to exit after Moscow’s invasion of Ukraine. Those moves put pressure on rivals to follow.

Deutsche had resisted pressure to sever ties, arguing that it needed to support multinational firms doing business in Russia.

But on Friday evening in Frankfurt, the bank suddenly reversed course.

“We are in the process of winding down our remaining business in Russia while we help our non-Russian multinational clients in reducing their operations,” the bank said.

“There will not be any new business in Russia,” Deutsche said.

A day earlier, Deutsche Bank’s chief executive Christian Sewing explained to staff why the bank was not withdrawing.

“The answer is that this would go against our values,” he wrote. “We have clients who can not exit Russia overnight.”

Bill Browder, an investor who has spent years campaigning to expose corruption in Russia, said that Deutsche Bank staying was “completely at odds with the international business community and will create backlash, lost reputation, and business in the West.”

“I would be surprised if they are able to maintain this position as the situation in Ukraine continues to deteriorate,” Browder told Reuters earlier on Friday.

The criticism came as Russian forces bearing down on Kyiv were regrouping northwest of the Ukrainian capital and Britain said that Moscow could now be planning an assault on the city within days.

Fabio De Masi, a former member of the Bundestag and a prominent campaigner against financial crime, said that Deutsche Bank had close ties to the Russian elite, many of whom faced sanctions and that the relationship, where it involved criminal Russian activity, had to end .

Deutsche Bank has said that it has pared down its Russian footprint in recent years. This week it disclosed 2.9 billion euros in credit risk to the country, and said exposure is “very limited.”

It also operates a technology center with about 1,500 employees in Russia and opened a new main office in Moscow in December, which it said at the time represented “a significant investment and commitment to the Russian market.”

Russia has landed Deutsche Bank in hot water in the past.

The US Department of Justice (DOJ) has been investigating it for years over trades that authorities said were used to launder $ 10 billion out of Russia, which has led to the German bank being fined nearly $ 700 million.

Deutsche Bank said on Friday that the DOJ probe “is understood to be ongoing.”

The row over Russia came as Deutsche Bank disclosed in its annual report that it paid Sewing 8.8 million euros ($ 9.68 million) in 2021, a 20% increase from a year earlier.

Overall, the lender paid 14% more, or 2.1 billion euros, in bonuses for 2021, rewarding staff for the bank’s most profitable year in a decade.