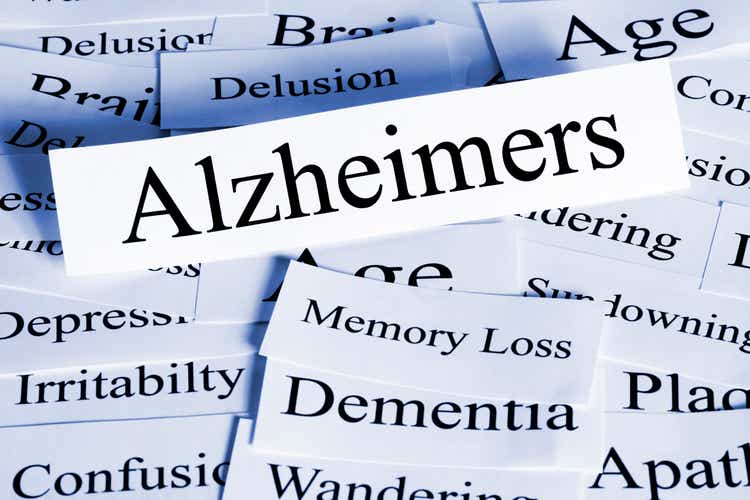 Patient advocacy groups in the US have stepped up their efforts for a favorable decision on the coverage for Aduhelm and similar Alzheimer’s drugs as the developers await a final decision next month.

Backed by millions of dollars in ad spending, local adverts have already come up during the Sunday morning political shows, and a public protest is scheduled for this week, Reuters reported Sunday.

In January, the Centers for Medicare & Medicaid Services (CMS) proposed to severely restrict access to a group of Alzheimer’s medications, designed to target the amyloid plaques of patients’ brains, only for those undergoing clinical studies. A final determination on coverage is scheduled for April 11.

The decision applies to not only Aduhelm but also other Alzheimer’s drugs currently being developed by Eli Lilly (NYSE: LLY) and Roche (OTCQX: RHHBY).

USAgainstAlzheimer’s, one of the largest patient advocacy groups for Alzheimer’s in the US, has said it is funding adverts in the Washington DC and Baltimore areas targeting the CMS, the Department of Health and Human Services (HHS), the White House, and Congress.

“We want to put a face on the individuals that are affected by this Medicare decision,” USAgainstAlzheimer’s Chairman George Vradenburg said, adding that the group plans to spend millions in the campaign.

Meanwhile, the Alliance for Aging Research has organized a protest where patients, caregivers, and others will gather near HHS headquarters in Washington on Tuesday to pressure Medicare to reconsider the decision.

Soon after the proposal in January, Biogen (BIIB) sought the support of doctors and patient advocates to send public submissions in support of a less restrictive coverage decision.