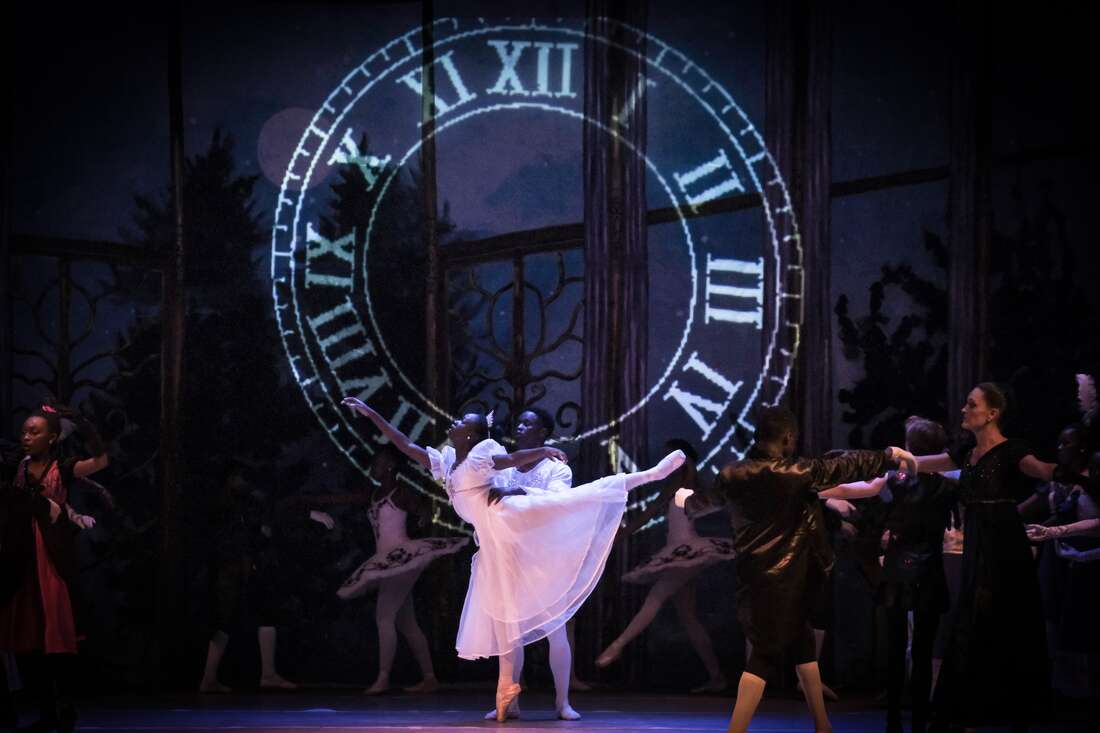 Children’s theater does not get enough attention in the media, apart from when the Schools Drama Festival rolls around.

Nonetheless, events like the drama and music festivals were among the hot topics discussed at last week’s Performing Arts Conference when the conference theme of decolonizing our culture was addressed.

It’s true that both the Drama and Music Festivals were brought here by the British, Kenya’s former colonial power which nonetheless has a long history of deep devotion to the performing arts. Who can deny that Kenyan youth have benefited from taking part in those festivals?

In the same vein, ballet is a Western form of dance that was only recently introduced to Kenyan youth. It was first brought here decades ago when Madame Zerowitz taught dance at the Conservatoire which, back then, was part of the British Council.

It has been taught for several years in Karen at the Academy of Dance and Art. But it has exploded exponentially ever since Cooper Rust opened Dance Center Kenya (DCK) in 2015, supported by three sets of parents who saw her fervent commitment to democratizing dance, her ability to inspire aspiring dancers, and her professional talent as a former ballerina from the US.

Cooper came to Kenya originally to teach dance to children in informal settlements. But now, she teaches children from all different classes, cultures, and abilities to pay for her inspired and vigorous style of teaching ballet.

Her ability to fundraise both here and in the US has enabled DCK to provide scholarships to countless youth from Kibera and Kuwinda, including Joel Kioko who is now dancing full-time in Chicago with the world-renowned Joffrey Ballet.

But last weekend, the focus was on ballet and the oft-told story of Cinderella which is still relevant today in relation to social problems faced by Kenyan youth, both boys and girls.

The ballet is magically staged although some see the classic fantasy as sexist because it’s all about a girl who only dreams of finding her ‘Prince Charming’ and he will solve all her problems, after which they will supposedly live ‘happily ever after.’

But looking past the cliches, one can see that Cinderella is an orphan stranded in a foster home where she is abused daily by her step-sisters and cruel step-mother. She is bullied and mocked by girls who do not pretend to treat her as their equal or as one entitled to an ounce of human kindness.

Their mother is even worse. So when it’s announced that the local prince is looking for a wife, all three, including the mom (played with cruel but beautiful elegance by Cooper Rust herself) prepare to win the prince.

Cinderella is left out of the plan altogether. But her kind heart is rewarded by a ‘Fairy God-Mother’ coming to help her have her dreams come true. Which they are in a magical way.

Cooper managed to include 78 children in her cast, the youngest being 6, majority between 11 and 15. All were beautifully costumed. And while the majority of dancers were children, the quality of their performance was impressive.

Even the little Dragonfly dancers were disciplined and meticulously aligned with one another throughout their dance. What’s more, quite a few of Cooper’s students had been studying dance from the time they were tiny tots.

In all, Cinderella was an enchanting story that was beautifully told in body language that was graceful in a way that no other dance form can match. Cinderella herself was played by Lavender Orisa, 15, a child from the slums who came to stay with Cooper back in 2018 when she first danced in the same ballet as a Dragonfly.

“Lavender has just been awarded a scholarship to attend the English National Ballet School,” Cooper tells Weekender. “She is following in the footsteps of Joel [Kioko] who graduated from there and is dancing with the Joffrey Ballet in Chicago, ”she adds proudly.