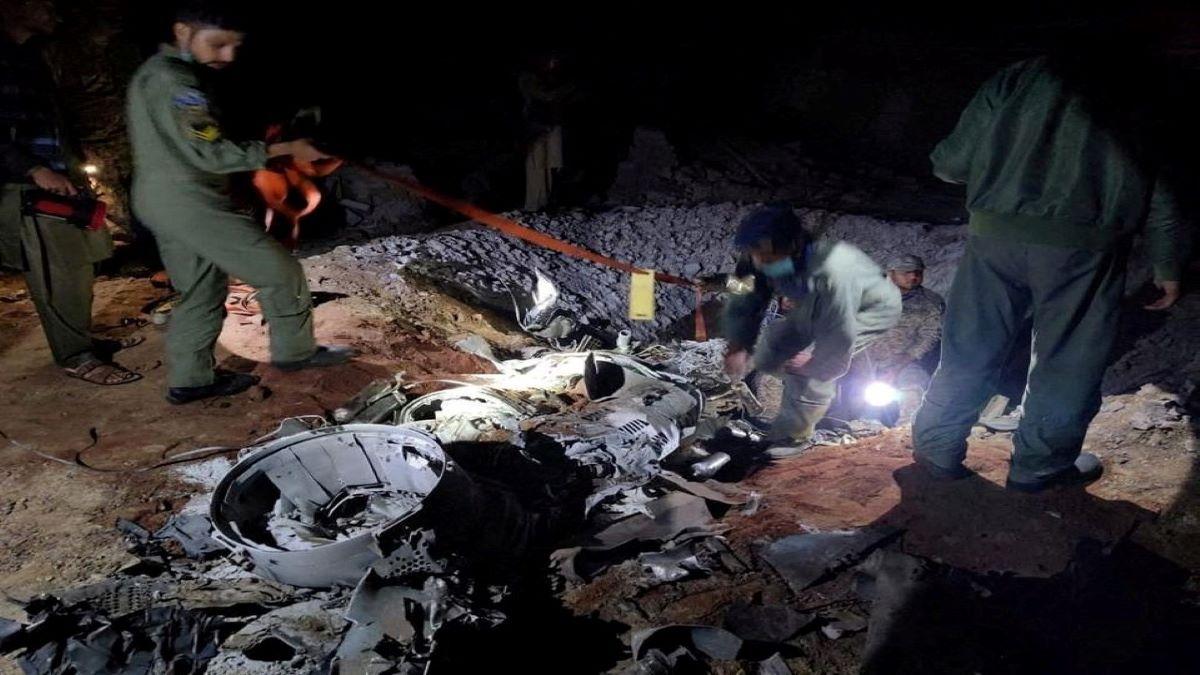 Pakistan Prime Minister Imran Khan on Sunday said Pakistan could have responded to India after its missile landed in his country’s Punjab province but it observed restraint.

On March 9, an unarmed Indian supersonic missile entered Pakistani territory, endangering several airliners during the course of its flight before hitting a private property (cold storage) near Mian Channu, some 275-km from Lahore. No loss of life was reported.

Speaking for the first time on the incident, Prime Minister Khan said, “We could have responded after an Indian missile fell in Mian Channu but we observed restraint.”

He was addressing a public rally in Punjab’s Hafizabad district on Sunday afternoon in the face of a no-confidence motion moved against him by the joint opposition.

Khan also talked about the country’s defense preparedness, saying “we have to make our defense and country strong.”

Earlier, Pakistan’s Foreign Office on Saturday said it was not satisfied with India’s “simplistic explanation” on the “accidental firing” of a missile that landed in Pakistan’s Punjab province and demanded a joint probe to accurately establish the facts surrounding the incident.

“Pakistan has proposed to New Delhi a joint probe into the incident to establish facts since the missile had landed into Pakistani territory,” Pakistan’s Foreign Office (FO) said and asked why India failed to inform Pakistan immediately about the accidental launch ‘of the missile and raised questions regarding the Indian safeguards against such happenings.

India claimed that the missile was fired accidentally ‘during a routine maintenance operation because of a technical malfunction and said a high-level court of inquiry’ had been ordered into the incident.

Also Read: Here’s everything you want to know about India, Pakistan’s nuclear arsenals