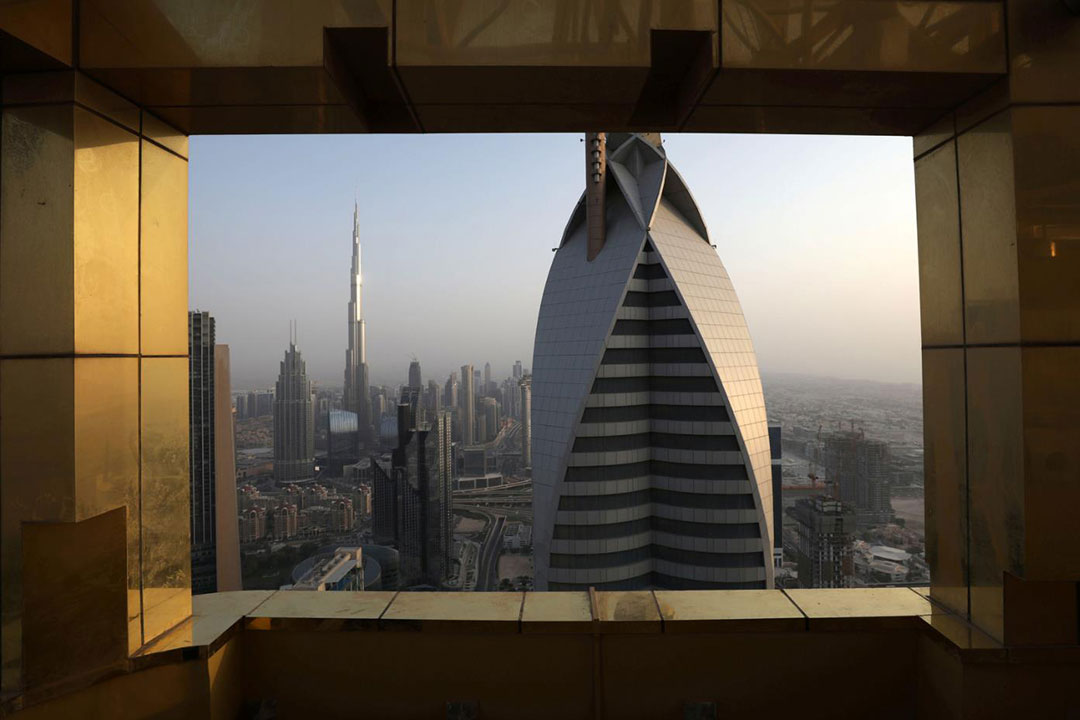 In the scramble by some bankers and financial industry executives to leave Moscow, Dubai is turning out to be a favorite location to land.

Some bankers at Moscow offices of financial institutions such as JPMorgan Chase & Co., Rothschild & Co. and Goldman Sachs Group Inc. have either left or are considering moving, as operating in Russia becomes increasingly difficult, several sources familiar with the matter said.

Goldman Sachs on Thursday became the first major Wall Street bank to say it was exiting the country following Moscow’s invasion of Ukraine, followed swiftly by JPMorgan Chase while Citigroup Inc. said on Wednesday it was limiting operations.

Employees in Russia worry that they could get caught in the middle of rising tensions between Moscow and the West, sources said.

It was unclear exactly how many bankers have left Moscow since Russia invaded Ukraine on Feb. 24 and how long they might stay abroad.

Around half of Goldman Sachs employees in Moscow have moved or are in the process of moving to Dubai, sources familiar with the matter said. The bank had around 80 staff in Moscow.

Bloomberg previously reported some Goldman bankers were moving to Dubai.

A handful of JPMorgan bankers from Moscow are in Dubai, but the bank did not have a formal relocation program, a source familiar with the matter said. JPMorgan has about 160 staff in Moscow.

One Dubai-based banker at a separate international bank said the firm had relocated about four people from Moscow to Dubai, and a few more were coming in the next few days.

Separately, two sources familiar with the situation said Rothschild is considering moving bankers from Russia, and one of the options being considered was Dubai. Rothschild declined to comment.

“There’s no particular playbook,” said one of the sources, a Moscow-based financial industry professional now in Dubai, when asked how long people were planning on staying.

Gulf Arab states have so far taken a neutral stance on Russia’s invasion of Ukraine. They have deep ties with Russia through stakes in companies and the oil cartel OPEC +.

Part of the draw of Dubai is logistics. While a number of countries closed their airspace to Russian planes after the Ukraine invasion, flights have been operating between Moscow and Dubai, a major financial center about five hours away with a time-zone difference of just one hour.

In a sign of demand, the cheapest one-way airfare from Moscow to Dubai on Emirates jumped as much as 30-fold to $ 2,369 for departures between Wednesday and Friday, Google Flights data showed. – Megan Davies, Davide Barbuscia and Aziz El Yaakoubi / Reuters