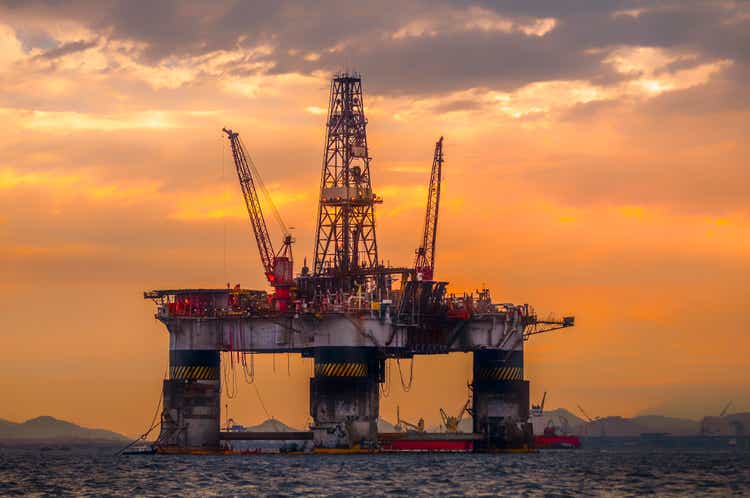 Equinor (NYSE: EQNR) is “one of the best-kept secrets in the oil and gas industry,” Barron’s says in its latest issue, noting that the company is already realizing a financial windfall from soaring European gas prices, and if the continent is serious about reducing its exposure to Russian gas in the coming years, the company should benefit.

No Western energy company has greater exposure to European gas, providing ~ 20% of the continent’s gas, but Andrew Bary of Barron’s says Equinor also may be the greenest of all the major global energy companies, with a carbon footprint per barrel of oil and gas produced that is less than half the industry average.

Equinor’s base dividend is low relative to peers, but the company plans to increase it gradually in the coming years, and special dividends could become the norm, given its healthy balance sheet, Barron’s says.

The European Union has unveiled a plan to cut its dependence on Russian natural gas by two-thirds this year, and rid itself entirely of Russian fossil fuels by the year 2030, but Jefferies analyst Randy Giveans notes that a new onshore liquefied natural gas plant takes 4-5 years to process.

Against this backdrop, Barron’s highlights some stocks that Giveans thinks could benefit, including Cheniere Energy (NYSE: LNG)which already was hot and has added another 16% since Russia launched its invasion of Ukraine on February 24.