JORDAN Clarkson and De’Aaron Fox engaged in an entertaining scoring duel on Saturday night in Salt Lake City, combining for 86 points in the Utah Jazz’s 134-125 victory over the visiting Sacramento Kings. 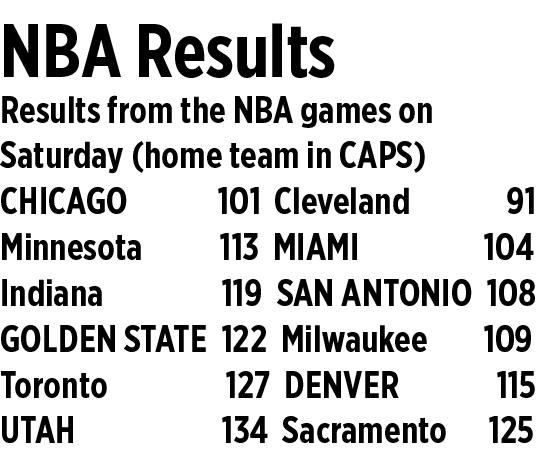 Clarkson scored a career-high 45 points to lead Utah to its fourth win over the Kings this season. The reigning Sixth Man of the Year hit 15 of 21 shots, drained 7 of 13 3-pointers and made all eight free-throw attempts.

Fox wasn’t quite as efficient as Clarkson, but still had a monster night by shooting 15-for-32 with five tries and dishing out 11 assists in the loss.

Harrison Barnes added 18 points and the Kings lost despite shooting 50% from the field. – Reuters