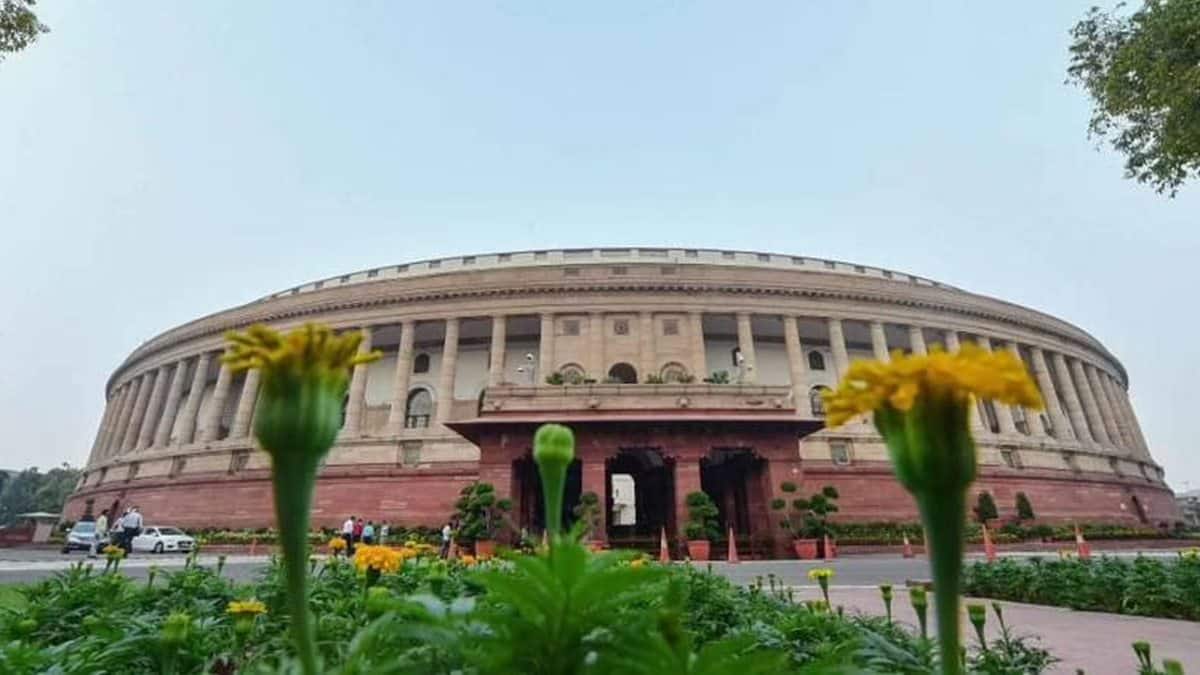 Nomination papers cannot be presented on March 18 because of the festival of Holi and on March 20 (Sunday).

As the term of five Rajya Sabha members elected from Punjab is going to expire in April, the Election Commission (EC) has announced the schedule for the biennial election to the Upper House of Parliament from the state.

Punjab’s Chief Electoral Officer S Karuna Raju on Sunday said according to the schedule, the notification for the biennial election will be issued on Monday (March 14).

The last date for filing nominations is March 21, while a scrutiny of the nominations will be carried out on March 22, according to an official release.

The last date for withdrawal of candidacy has been fixed on March 24.

Polling will be held from 9 am to 4 pm on March 31 and the counting of votes will be taken up at 5 pm on the same day.

The poll process should be completed before April 2, Raju said.

He further informed that the nomination papers are to be filed with the secretary of the Assembly, who is the returning officer for the Rajya Sabha election.

Nomination papers cannot be presented on March 18 because of the festival of Holi and on March 20 (Sunday).

However, nomination papers can be filed on March 19.

In order to become a member of the council of states, a candidate should be registered as a voter in any parliamentary constituency in the country.

To satisfy the returning officer on this count, the candidates should produce a certified copy of the relevant entry of the electoral roll in force, the release said.