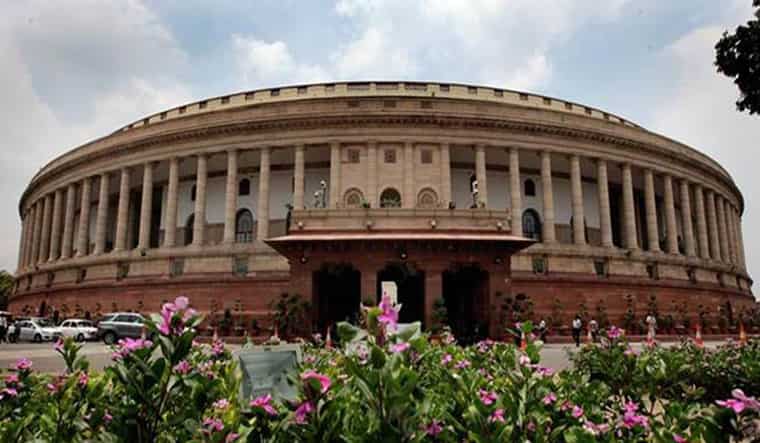 With the Budget session of Parliament resuming on Monday, the Rajya Sabha will get 19 hours of additional time for business over the earlier schedule, officials said on Saturday.

The House will sit from 11 am till 6 pm with a one-hour lunch break during the 19 scheduled sittings, while it sat from 10 am till 3 pm during the first part of the session.

With this increase in the sitting time of one hour per sitting, the Upper House will get 64 hours and 30 minutes for transacting the government’s legislative business and taking up the issues of public importance during the second part of the session, according to an official statement .

The House will have four days for Private Members’ Business and the Question Hour will continue to be for an hour, while the Zero Hour, which was curtailed to half-an-hour during the first part of the session, will now be for an hour per sitting, the Rajya Sabha officials said.

The Budget session resumes after a 30-day recess during which the Department Related Parliamentary Standing Committees (DRSCs) examined the Demands for Grants of various ministries and departments.

Chairman M Venkaiah Naidu is likely to give an account of the working of the eight DRSCs of the Rajya Sabha during the recess in the House on Monday.

The first part of the Budget session with 10 sittings concluded on February 11, with the House reporting a productivity of 101.4 per cent.

After the president’s address to the members of both houses and the presentation of the Union Budget for 2022-23 on the first two days, the Rajya Sabha witnessed eight full consecutive sittings without disturbances and forced adjournments after about three years.

The previous such performance was during the first 13 sittings of the Monsoon session in 2019.

No legislative business was proposed by the government during the first part of the Budget session given the time available and priorities like the debates on the Motion of Thanks to the President and the Union Budget.

During the first part of the session, Naidu had urged the members to enable the House to function smoothly so that it could improve the productivity of 94 per cent of last year’s Budget session.