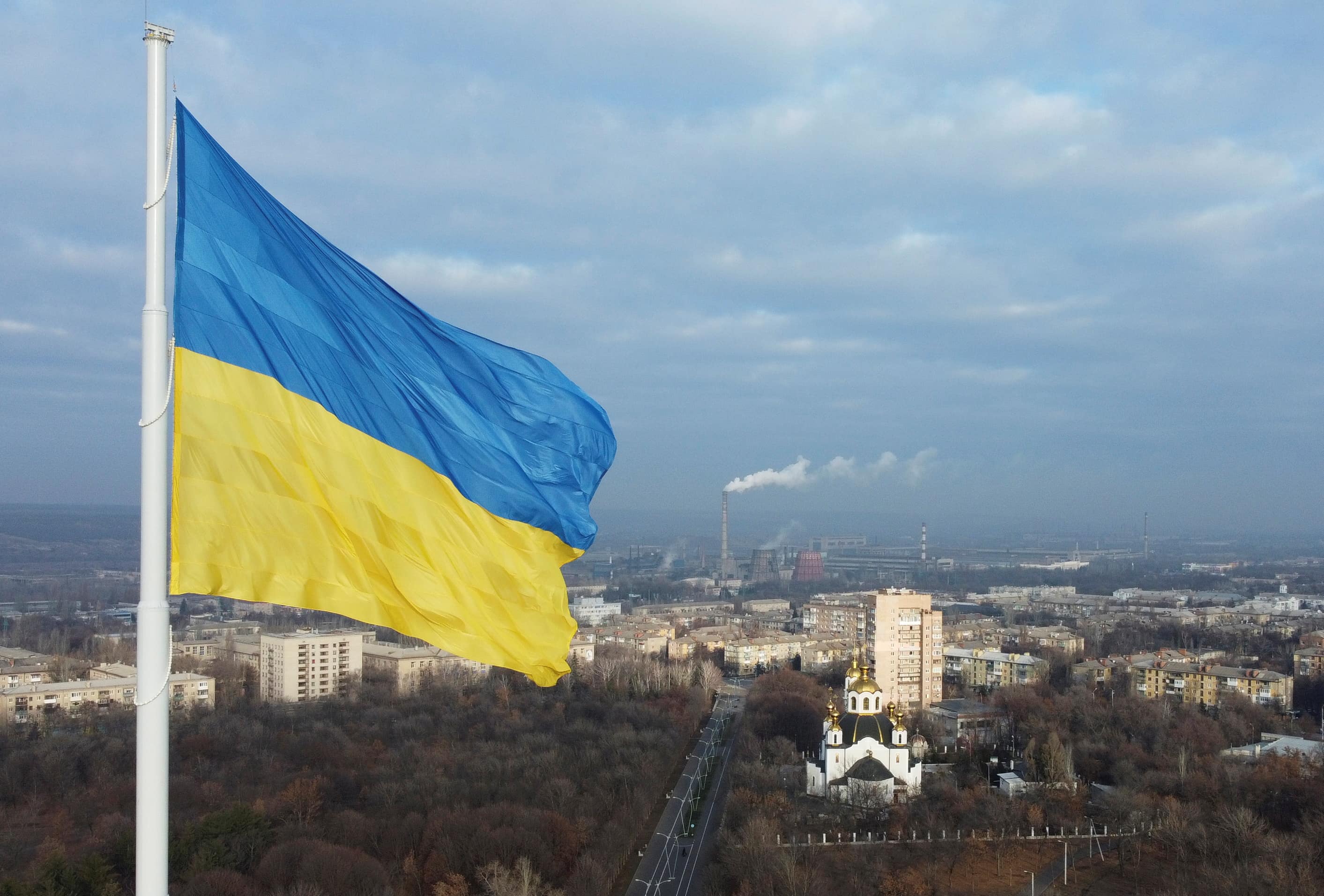 Ukrainian President Zelenskiy warned Russian forces they face a fight to the death if they try to occupy Kyiv, while France said Russian President Putin had shown no willingness to make peace.

* Daily evacuations from a number of Ukrainian cities nearly doubled to some 13,000 people, the deputy prime minister said. Russian attacks continued in areas where Ukraine was trying to evacuate people and bring aid through humanitarian corridors, said the governors of the Kyiv and Donetsk regions.

* Zelenskiy said around 1,300 Ukrainian troops have been killed during the invasion and Russia was sending more forces after suffering its biggest losses in decades.

* Washington said it was rushing up to $ 200 million in additional small arms, anti-tank and anti-aircraft weapons to Ukraine.

* Ukraine`s foreign minister said his government was willing to negotiate to end the war but would not surrender or accept ultimatums.

* The Kremlin said Putin told the leaders of France and Germany about the state of negotiations between Moscow and Kyiv and responded to their concerns about the humanitarian situation in Ukraine.

* Zelenskiy said he had spoken to Israeli Prime Minister Bennett and discussed prospects for peace talks to end the conflict.

* Former German Chancellor Gerhard Schroeder met Putin for several hours on Thursday in a bid to end the war, Germany`s Bild am Sonntag reported. It was unclear what was achieved.

* Ukraine said Russia was planning to take full and permanent control of the Zaporizhzhia nuclear power plant, Europe`s biggest, but Russia denied this, according to the UN nuclear watchdog. Repairs to damaged power lines at the Chernobyl plant continued and diesel generators were providing back-up power to systems relevant to safety.

* Ukraine, a major global producer of agricultural products, has banned exports of fertilizers. It has gas reserves of 9.5 billion cubic meters, with production continuing at all plants except those in areas of fighting, the prime minister said.

* “If they decide to carpet bomb and simply erase the history of this region … and destroy all of us, then they will enter Kyiv. If that`s their goal, let them come in, but they will have to live on this land by themselves, “Zelenskiy said of Russian forces.