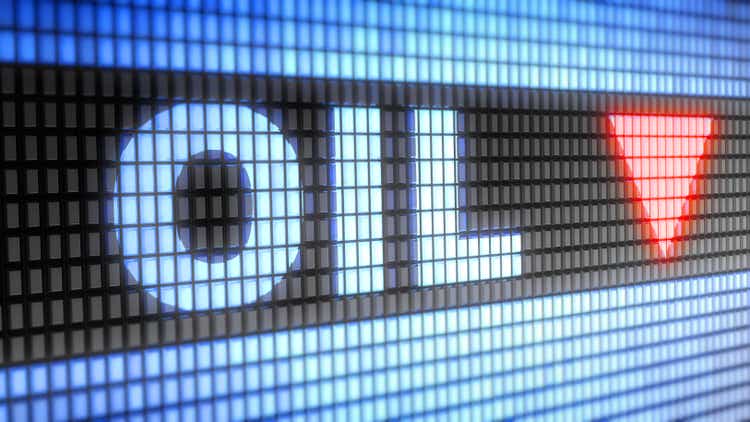 Over the weekend, Iran claimed responsibility for a missile attack near the US consulate in Iraq, Ukrainian and Russian negotiators pointed to diplomatic progress, several governors called for a Federal gas tax holiday, Boris Johnson set plans to visit Saudi in hopes of advancing oil supply talks, and Argentina announced a soybean export embargo.

Late Saturday, 12 missiles hit near the US consulate in northern Iraq. Iran’s Revolutionary Guard claimed responsibility. Authorities said one civilian was hurt and nobody was killed. Iran sanctions relief was put on hold Friday, and news over the weekend may further complicate efforts to bring Iranian barrels back to market. Morgan Stanley, amongst others, anticipates additional Iranian volumes by mid-year (NYSEARCA:USO).

Ukraine / Russia negotiations took a major step forward. A Ukrainian negotiator and advisor to Zelenskyy said, “I think we will achieve some results literally in a matter of days.” While Russian state media reported that a Russian delegate said, “according to my personal expectations, this progress may grow in the coming days into a joint position of both delegations, into documents for signing.” Diplomatic progress would likely turn the market’s focus to corporate self-sanctioning policies which have reportedly reduced Russian oil exports by 2-3mb / d (NYSE: SHEL) (NYSE: TTE).

Six governors called for a break on the Federal gas tax, as gasoline prices nationwide hit at all time highs. The news comes days after six senators co-sponsored a bill to suspend the tax. A suspension of the 18.3c per gallon tax would likely support gasoline demand, and further improve already strong margins for oil refiners like Valero (NYSE: VLO) and Philips (NYSE: PSX).

It was reported over the weekend that UK Prime Minister Johnson is set to travel to Saudi Arabia to advance oil supply discussions. The news comes after it was reported that neither the UAE nor Riyadh would respond to White House calls for additional supplies. Any indication that Saudi is would increase production in response to the Prime Minister’s visit would likely be taken negatively by oil markets (NYSE: BP) (ARMCO).