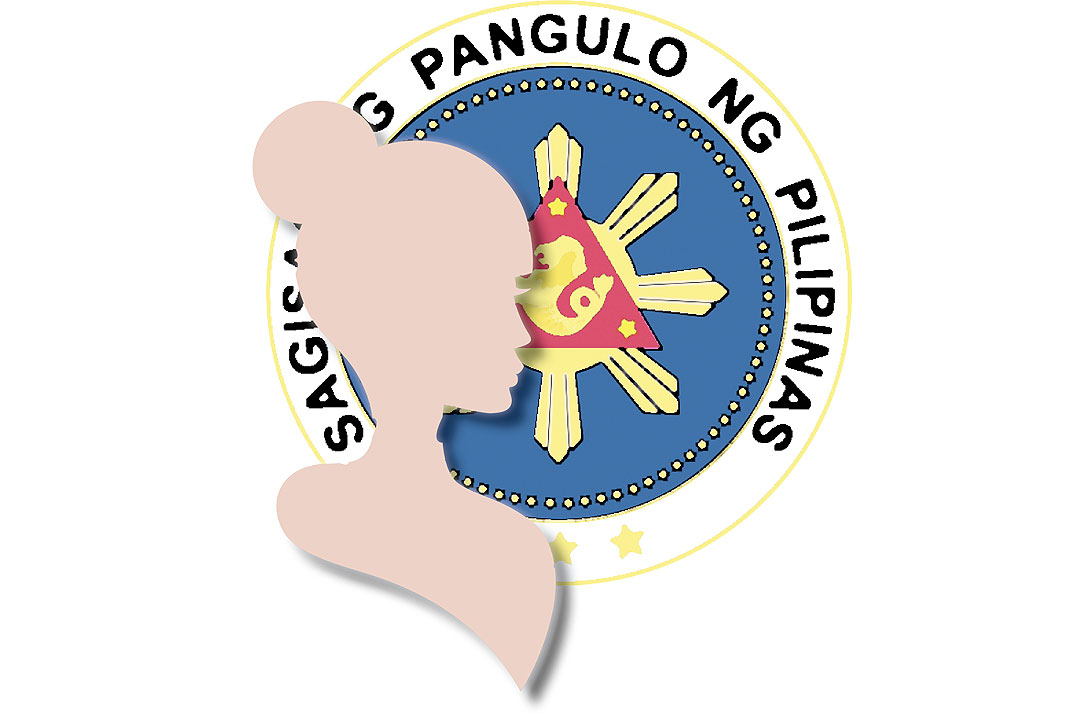 Let’s talk about how women can transform our country. After all, the month of March is National Women’s Month.

The good news is that the Global Gender Gap Report 2021 published by the World Economic Forum ranked the Philippines 17th among 156 countries. In East Asia and the Pacific, the Philippines came second, behind New Zealand (ranked fourth over-all).

Relative to the rest of the world, however, the Philippines is not doing badly with regard to economic participation and political empowerment.

We can observe that women in political leadership remain unappreciated. Strong, competent women are disparaged.

Take the case of presidential candidate Leni Robredo. We hear stories of people, especially males, who opt not to vote for her because babae siya (she’s a woman). The prejudice against Leni for being a woman candidate is also fueled by propaganda to smear her.

But Filipinos are no strangers to having women presidents. So being babae is not an impregnable barrier to winning the presidency.

To be sure, a stark difference exists between Cory Aquino and Gloria Macapagal Arroyo. Cory is revered for leading the fight against dictatorship and restoring democracy. Gloria is disliked for the electoral fraud (“Hello Garci”) and the corruption scandals (NBN-ZTE overpricing and fertilizer scam, among others) that happened during her term.

The corruption of the Arroyo administration gives credence to the argument that not only men but also women can abuse power, particularly when weak institutions do not constrain them. But as we shall see, Gloria is not the archetype of the woman politician. As various studies have shown, greater women representation in political leadership results in less corruption.

Uncannily, what’s common between the two is that their ascendancy to power was a consequence of the fall of corrupt regimes. It was the despotism and greed of the Marcoses that paved the way for the economic and political crisis. This led to people power and Cory’s victory. It was the jueteng pay-off that triggered Erap’s removal and Gloria’s accession to the presidency.

Corruption is a perennial issue. And corruption is going to be a major issue in the 2022 elections. Surveys confirm this. For example, a private survey done in December 2021 reveals that corruption is “the main source of anger.” The procurement scandal known as Pharmally, which affected government’s pandemic response, remains fresh in people’s minds. All the major presidential candidates but Marcos Jr. have a strong anti-corruption message.

Here’s the thing. In an article dated February 18, 2022, The Economist tackles “why women are less likely to be corrupt than men.” What the article says is nothing new. The same explanation and conclusion can be drawn from a slew of studies. Worth citing, too, is the 2020 report of the United Nations Office on Drugs and Crime (UNODC) titled “The Time is Now: Addressing the Gender Dimensions of Corruption.”

The Economist, citing Transparency International, states that corruption all over the world remains unabated and has even worsened in some countries. Still, the same old prescriptions are used to combat corruption.

It however presents an unorthodox insight: Get women to fight corruption. Studies from the World Bank and the academe provide the evidence.

A 2001 World Bank study that covered 100 countries concluded that in countries with a greater percentage of female legislators, the likelihood of officials demanding bribes was less.

Other studies offer explanations. One strand of thought is that even if women gained access to power, they would be risk-averse to committing corruption. Getting caught would mean facing more severe ostracism and punishment than what men would undergo.

Further, in Mexico, it has been observed that women who emerged as politicians first worked for nonprofits. Only later did they make a transition to electoral politics. Their formation anchored on voluntarism and altruism has made their values ​​and priorities very different from the traditional, patriarchal politicians.

Women are very exposed to everyday corruption especially those relating to the provision or delivery of public goods on health, education, social welfare, and justice. In this regard, to quote the 2020 UNODC report, “women in leadership roles have been shown to be more motivated and invested in addressing aspects of corruption that are closer to their own reality.”

Come to think of it, Leni Robredo fits the archetype of the honest woman politician who will be able to effectively fight corruption.

Her becoming a politician and her joining the Liberal Party (LP), which, like it or not, is seen by the public as a traditional political party, was a historical accident. The sudden death of her husband Jesse shoved her into politics. She was not even part of the Liberal Party’s inner core when it was the ruling party. And now she is running for President as an independent.

Before becoming a legislator, Leni was involved in development work with non-governmental organizations. As a lawyer, she joined the Public Attorney’s Office where she rendered legal assistance to the poor. She later became part of the alternative law group called SALIGAN, a nongovernmental organization that provides free legal services to the marginalized sectors. Her local civic engagement then also included women’s empowerment.

Leni’s record speaks for itself. No stain of corruption. The Commission on Audit has given her Office of the Vice-President the highest rating, an “unqualified opinion,” for three consecutive years (2018, 2019, and 2020).

So, there you are: A woman is likely better than a man to become a President. As Leni herself said: “The last man standing is a woman.”