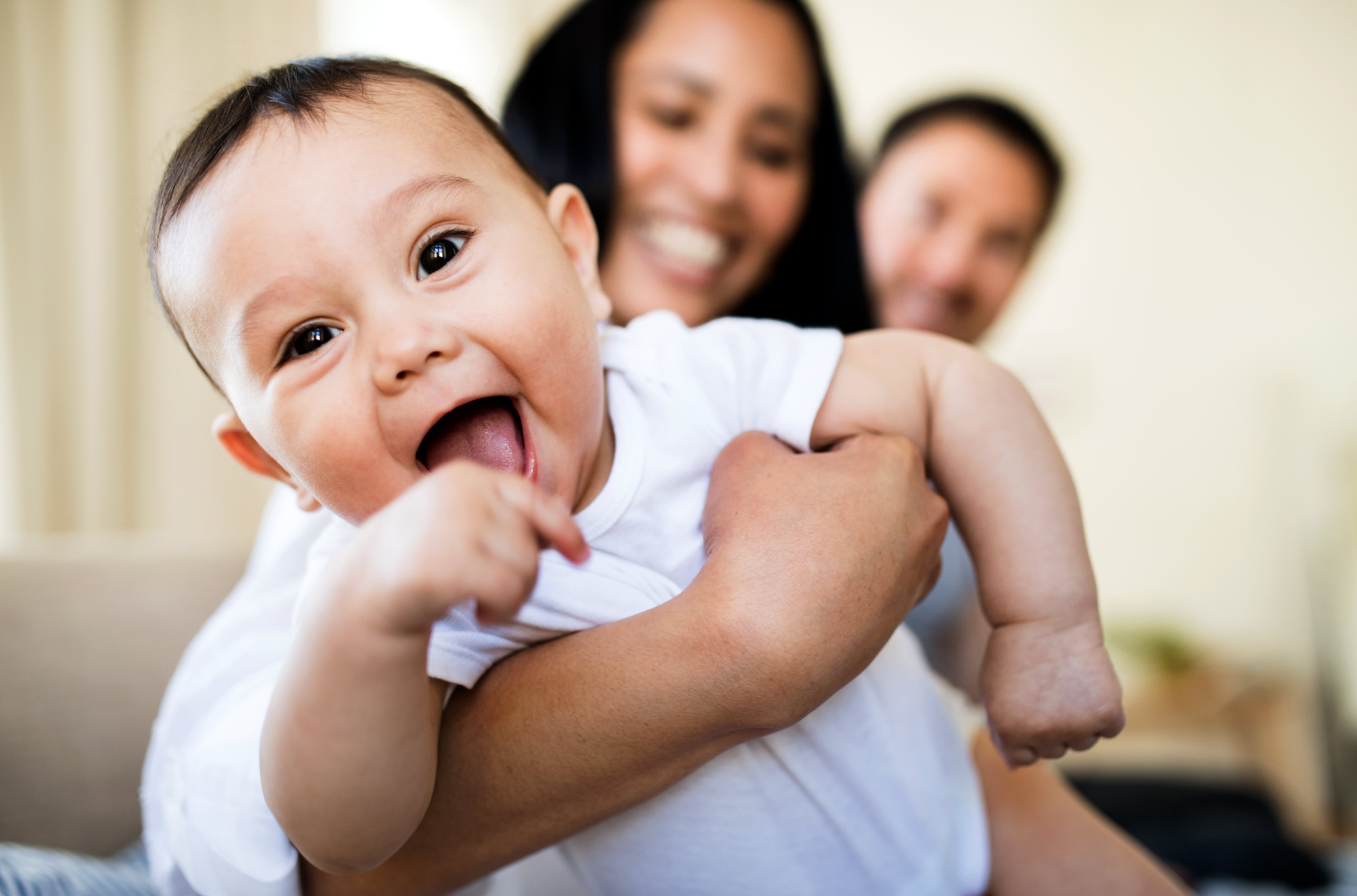 When Priya and her husband discovered they were infertile, it cost them $ 20,000 and years of intrusive treatment to conceive their daughter.

A couple of years later when they had their son, it was free and relatively painless – thanks in large part to her employer who footed the bill and helped arrange the procedure.

“The entire experience, between what we went through before … and after, was night and day,” said Priya, a Seattle-based senior program manager whose company introduced a fertility treatment program after the birth of her first child.

“Being infertile is something you can never plan for,” she continued. “Having power over your own decision, when most of being infertile means you do not have any, is a game-changer.”

It may sound a step beyond the realms of employer responsibility, but Priya’s experience is not unique. She is one of a growing number of employees benefiting from the latest category of workplace perk: fertility benefits.

From egg freezing to in vitro fertilization (IVF) and surrogacy, employees are increasingly enjoying a full suite of fertility benefits as companies look for new ways to attract top talent and boost their diversity, equity and inclusion (DEI) credentials in an increasingly competitive jobs landscape.

Fertility offerings on the rise

It marks a rapid uptick from the mid-2010s when such novel perks were almost exclusively limited to Silicon Valley trailblazers like Facebook and Apple. In 2015, just over one-third (36%) of large companies offered IVF and only 6% covered egg freezing.

When organizations first started funding egg freezing, it was quite radical and extraordinary, and it’s becoming much more mainstream now.

And with the coronavirus pandemic having shifted individual priorities and boosted employee leverage, more companies are introducing the benefit to remain competitive. Today, employers from JPMorgan and Microsoft to Unilever and Boston Consulting Group offer variations of the benefit.

Within the past year, Progyny and WINFertility – two leading providers of fertility benefit services – have each doubled their client bases, now providing packages for large and small employers across a range of industries including finance, pharmaceuticals and fast-moving consumer goods.

The trend comes at a time when more people are seeking fertility treatments, both for medical and non-medical reasons.

One in eight US couples has trouble conceiving. For UK couples, that figure is closer to one in seven.

Meantime, the number of women choosing to freeze their eggs is rising – up 1,000% in the US between 2009 and 2016, according to some estimates – and the number of individuals, heterosexual and same-sex couples seeking non-traditional routes to parenthood is growing further still.

The cost of such treatments remains unfeasibly high for many, however. The typical price for one egg freezing cycle in the US is $ 11,000, with additional charges including hormone medication ($ 5,000) and storage ($ 2,000). IVF treatment can cost closer to $ 24,000.

For 34-year-old Aja Harbert, a single, California-based HR director, the price of such procedures made freezing her eggs “financially unobtainable.”

I could sense the looming crossroads that many professional women face – the pressurized decision of wanting to advance in their career while starting a family.

That was until 2020, when her employer introduced a $ 25,000-lifetime benefit for gestation and surrogacy services, which she said gave her the freedom to pursue her career without sacrificing her parenting prospects.

“I could sense the looming crossroads that many professional women face – the pressurized decision of wanting to advance in their career while starting a family,” said Harbert of investment firm B Capital.

“The concept of being able to delay that decision by freezing my eggs was something that suited my personal plan well,” she added.

A boost for diversity, equity and inclusion

Financial costs aside, often grueling treatment processes can take their toll professionally – as well as emotionally and physically – requiring additional support from employers.

For Harbert, her experience was “a three-month journey of dozens of doctor’s appointments, daily self-injected hormones, and restricted diets, all while working full-time.”

Dervilla Lannon, a 40-year-old vice president of people at Silicon Valley-based security start-up Verkada, said she’s apprehensive about starting her first egg freezing cycle this month, having seen her friend undergo the same process. However, having a supportive boss was made the decision much easier, she said.

“It is hugely encouraging for a start-up of less than six years to offer this benefit,” said Lannon, who advocated for a one-time $ 10,000 fertility treatment allowance for all staff.

Studies suggest the pay-off of such benefits is there for employers, too, with staff who take advantage of them more likely to return to work after parental leave and remain in the job long term.

According to the FertilityIQ’s 2019-2020 Family-Building Workplace Index, almost two-thirds (61%) of employees who received fertility coverage from an employer said they felt more loyal and committed to the company.

The same study found that 88% of women who had IVF treatment fully paid for by their employer chose to return to that employer after maternity leave, compared to around 50% of the regular population without fertility benefits.

That could be a win for employers as they seek to improve their female and LGBTQ + representation, particularly within their more senior ranks.

The rise of fertility benefits is not without controversy, however.

Critics argue that schemes such as IVF and surrogacy can blur employer-employee boundaries, leaving recipients feeling indebted as their companies take greater physical and financial stakes in their personal lives.

Meanwhile, pregnancy deferral treatments like egg freezing arguably perpetuate the so-called hustle culture of certain fast-paced industries, encouraging would-be parents to postpone their child-rearing dreams in the name of career success – with no guarantees of either.

The issue is if you’re encouraging people in one direction or another.

“The issue is if you’re encouraging people in one direction or another,” said CM Murray’s Hale, noting that much of the criticism historically has been around perception. Workplace benefits after all should be enabling, allowing better work-life balance, rather than enclosing, encouraging more work.

With the majority of benefits targeted towards would-be parents – and women in particular – some also argue that current schemes could pose a new form of discrimination, making little allowance for those who choose to remain childless or find their caregiving responsibilities directed elsewhere, such as toward elderly care.

In that regard, Hale said employers should take care to ensure their benefits are not gender-specific and instead facilitate all people managing their family and “how and if they choose to have one.”

No longer a ‘nice to have’

Still, beneficiaries and advocacy groups say fertility treatments are just one facet in the full suite of health and wellbeing benefits now being offered by modern employers, and should be considered as such.

“These benefits are no longer a ‘nice to have’ perk, but an essential part of an employer’s benefits package,” said Progyny’s Anevski.

Meanwhile for Priya, reflecting on her two pregnancies, she said having an employer that offers fertility support was – and continues to be – a deciding factor in her career moves. And as employees enjoy greater leverage in a tight jobs market, that may be the true test of such schemes’ success.

“The world is a very different place from where it was five years ago,” said Priya. “We live in a world where family comes in all shapes and forms. Some can not have children biologically, but it does not mean they should not be able to have a family of their own.”