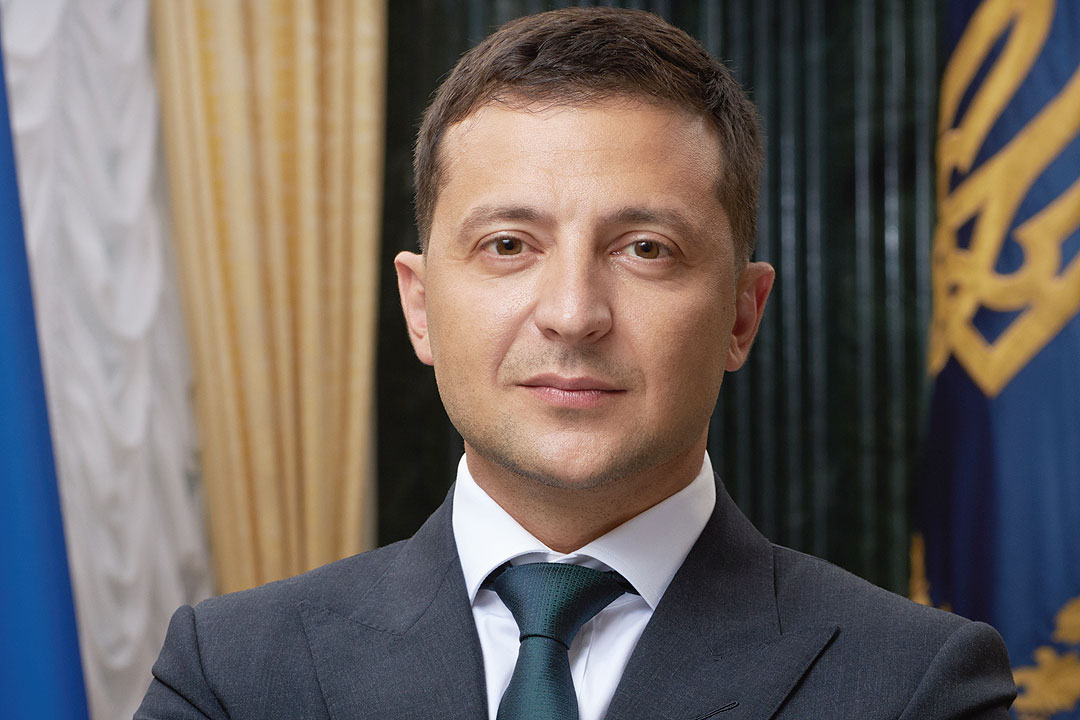 Unless Vladimir Putin’s madness is taken out of the equation, the world is hurtling towards a world war which humanity can not afford and does not want for all the obvious reasons.

Since communism’s demise in 1991, the West’s and Putin’s struggle for power has placed all the countries under their influence, and those countries caught in between them, at grave risk.

In the past 30 years, many of the former Soviet republics joined the EU and NATO (North Atlantic Treaty Organization) and that increasingly alarmed Russia. Putin views this “encirclement” and “containment” by US-led NATO as a grave threat to its national security and interests. It’s also throwing a monkey wrench in his widely viewed attempt to cobble back together the old Soviet empire and Warsaw Pact to serve as Russia’s buffer zone and security belt.

Ukraine is Europe’s second largest country next to Russia. It is mineral-resource rich and strategically positioned. Mr. Putin repeatedly sought security guarantees from the West that Ukraine would remain neutral, like Finland, to serve as a buffer between the West and Russia. Ukraine has been lobbying for membership in EU and NATO since 2008. Ironically, Ukraine has not been accepted to this day, unable to hurdle certain requirements to merit approval and acceptance.

I suppose Putin decided to step in before the EU and NATO did accept, which would have stopped him from attacking a NATO member country. The flurry of visits to Moscow to keep the dialogue going amounted to nothing when Putin concluded that the West was not interested in providing him with security guarantees. He closed the door on diplomacy, paving the way for Ukraine’s invasion. It’s pretty clear from years of geopolitical observation that when core interests clash, hot conflicts are inevitable.

His rush to war produced instant consequences. It united the people of Ukraine and united a divided Europe. It spurred the US to action – it had been waffling about Ukraine’s application and hesitant in stopping Putin based on its lame statements, until the invasion. Biting sanctions were swiftly applied. Sovereign nations and global businesses stopped dealing with Russia. Financial assets and properties were frozen and embargoed. Oil and gas prices have spiked. Cost of goods and supply chain dislocations are shaking the global economy.

Putin’s invasion has not gone well, forcing him to engage in nuclear terrorism. His forces have attacked three nuclear stations already and occupied two. If they blow up, Europe will be a wasteland. He has become the world’s No. 1 villain. His own people are openly protesting his invasion. Ukraine’s heroic leader, Volodymyr Zelensky, on the other hand, has become the world’s hero. Ukrainian patriotism and heroism have caught the world’s attention.

Tens of thousands are volunteering to join his International Legion. Sympathetic countries are sending arms, munitions, and supplies. Combat aerial vehicles have been destroying major Russian military assets. Mig-29 jet fighters may soon reduce the military imbalance with Russia. Almost 20,000 anti-tank and anti-aircraft missiles and rockets have been delivered, with more on the way. One thing is clear: the peace dividend that flowed from the end of communism in 1991 has ended. War, death, and destruction are back on the table.

Despite available modern technologies to reduce collateral damage through smart and precision weapons, Russian and its surrogate forces are now targeting civilian populations indiscriminately. His scorched earth tactics are meant to bludgeon Ukraine to its knees. If the Russian people themselves do not stop him, who knows where all this will lead to? Moldova? Georgia? Europe’s overall situation is fast eroding. It’s hurtling towards a larger conflict with more countries being sucked into it. Mankind is facing a potential global economic depression and world war.

Yet, here at home, I see no effort to inform the public of the worsening situation abroad and how it could impact the country in many ways. Government’s vacuity assures us of long-term suffering. We should be hearing from government – national and local – about what we need to focus on and do as one united nation to survive, and how to go about it. So far, it’s been the sound of silence. We’re on our own as government is hung up, as always, on self-serving politics that’s getting in the way of the exceptional governance required for perilous times like we’re in now.

There are valuable lessons from Ukraine that the government can capitalize on to educate and energize the nation. For example, Zelensky’s courageous leadership that is galvanizing his nation and inspiring the world; the Ukrainian’s selfless patriotism, placing national defense and security above personal safety and family considerations; their military’s guts and skill to engage a better-equipped and much stronger foe in combat; total warfare – economic, geopolitical, financial, cyber, information, kinetic; the imperatives for preparedness and self-reliance.

Government is perceived to be divided on Ukraine. Despite one public institution condemning Russia’s invasion of Ukraine by voting for the UN General Assembly resolution, other institutions are calling for neutrality or prefer to remain silent. Yet, they report to the same ultimate power that determines foreign policy, which drives our international relations. The disconnect is obvious and distressing. China is taking note for sure. As Russian Garry Kasparov, former world chess champion, echoes: “Neutrality between good and evil, sides with evil, always.”

My antennas are pointing towards preparations for my family’s survival, safety, and security, including all our kasambahays (house help) and their families. Emergency and crisis plans top the list. It starts with austerity measures to conserve cash for diversion to fundamental needs -— shelter options, transport options, food security, medical security, documents security, financial security. It includes networking with like-minded individuals and groups whom we could learn from and reciprocate with our own knowledge. The more the better.

Underlying all that is a personal commitment to pro-actively work for peace in whatever venue I may be in, and a deep abiding faith that God helps those who fight for a higher cause and the common good.

This article reflects the personal opinion of the author and does not reflect the official stand of the Management Association of the Philippines or MAP.

Rafael “Raffy” M. Alunan III is a member and former governor of the MAP, chair of the Philippine Council for Foreign Relations, vice-chair of Pepsi-Cola Products Philippines, Inc., and sits on the boards of other companies as independent director.