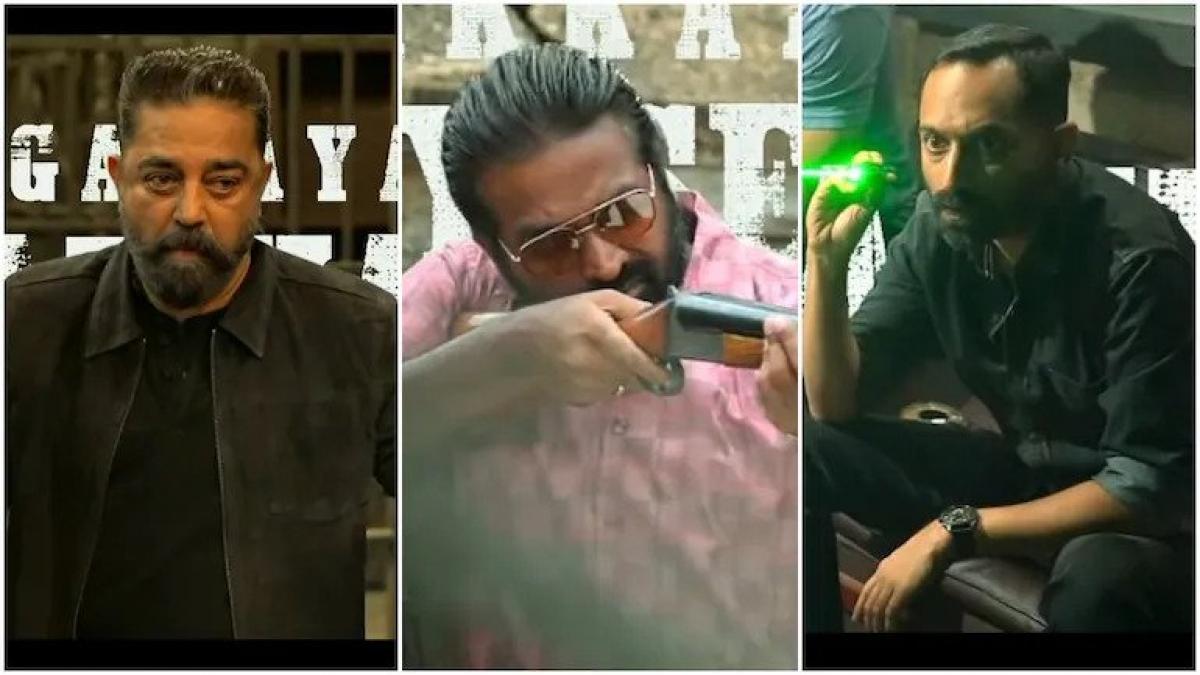 The wait is over! Kamal Haasan-starrer Vikram is all set to hit theaters worldwide on June 3. The film has been directed by Master director Lokesh Kanagaraj and also stars Vijay Sethupathi and Fahadh Faasil in lead roles. Haasan, also known as Ulaganayagan, shared a glimpse of the making of the film. Haasan took to Twitter to inform his fans about the development.

Ulaganayagan tweeted, “I am waiting with bated breath for our“ Vikram ”to release world over, in theaters on June 3rd 2022. # VikramFromJune3”

I am waiting with bated breath for our “Vikram” to release world over, in theaters on June 3rd 2022.# VikramFromJune3

Makers of the film released the making of Vikram video on YouTube today morning. The video has over 744,000 views at the time of writing this story.

The film released its teaser last year on YouTube. The teaser has so far clocked over 29 million views so far. The teaser says towards the end, “Once upon a time there lived a ghost named Vikram.”

Vikram, also being touted as Kamal Haasan’s 232nd film, is an action thriller and has been produced on a big budget by Haasan’s Raaj Kamal Films International. Besides Haasan, Sethupathi and Faasil, the film also features Narain, Kalidas Jayaram, Gayathrie, Shivani Narayanan, Arjun Das and Antony Varghese in significant roles.