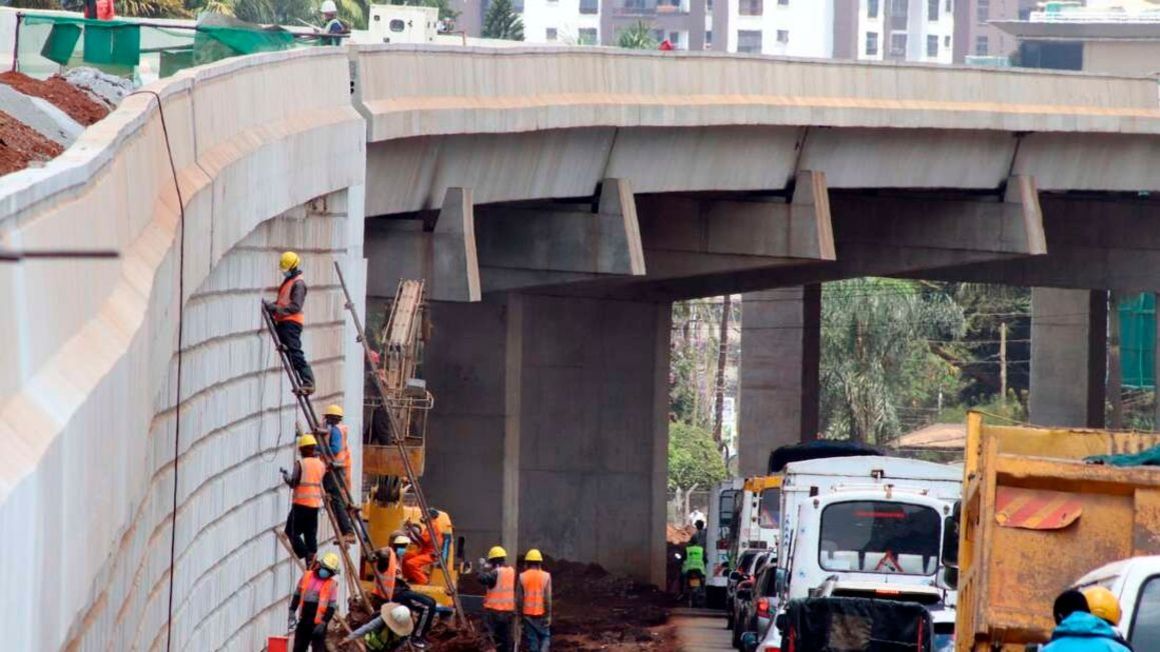 Motorists will pay toll fees on both new and existing roads if MPs approve a law that paves the way for the introduction of user fees on major roads, bridges and tunnels.

The regulations, which will establish the National Roads Toll Fund, seek to implement the Public Roads Toll Act, Cap 407, which guides the imposition of toll fees on major national roads.

The law empowers the Transport Cabinet Secretary to declare any road or a portion, including a bridge or tunnel on a public road, as a toll road.

The Treasury told Parliament that tolling will be applied on roads that have traffic to generate adequate fees like Thika Road and Jogoo Road.

Previously, it was expected that the State would introduce toll fees on infrastructure built using private investment.

The government had initiated several Public Private Partnership (PPP) projects to build roads, energy plants and housing. It did not give a value.

PPPs have been touted as a valuable route to fund new roads, airports, seaports, railways and power plants across Africa, a continent that struggles with creaking infrastructure.

“The decision on whether and how to toll a road will be independent of decisions on how to finance, build, operate and maintain that road,” the Treasury informed Parliament.

“This means that both new (green-field) and existing roads (brownfields) can be subject to tolling programs, always providing that these are demonstrated to be both economically and financially feasible and their social and environmental impacts are shown to be sustainable,” the Treasury added

The regulations set the stage for the introduction of the fees in the new financial year starting July 1 on major roads and highways.

In Nairobi, roads like Jogoo, Lang’ata and Ngong could be targeted.

If implemented, the new charges, which amount to a new layer of taxation, will see motorists pay toll charges on top of the fuel levy despite the fact that roads are funded using tax revenues. The roads maintenance and fuel levies were also introduced in place of toll fees.

Road tolls were initially introduced in Kenya in the late 1980s but were scrapped in the mid-1990s in favor of the Roads Maintenance Levy to eliminate corruption at toll stations. The levy is currently charged at Sh18 per liter for petrol and diesel.

Road tolling was conceptualized in the developed world as a form of taxation through which governments could recoup the cost of road construction and maintenance given the huge rise in the number of vehicles.

The system allows a private entity that has built a road to charge a fee to recoup its investment before eventually handing over the highway to the State.

Kenya launched the construction of a double-decker road that is set to link Jomo Kenyatta International Airport to the Nairobi-Nakuru highway using private investment from Chinese firm– China Road and Bridge Construction (CRBC).

The Sh59 billion project is funded under the public-private partnership (PPP) model, according to the Kenya National Highways Authority (KeNHA).

Motorists using the road linking Mlolongo to the Nairobi-Nakuru highway via Jomo Kenyatta International Airport (JKIA) will pay between Sh100 and Sh1,550, depending on the size of the cars and distance covered.

The rates are based on the dollar trading at Sh103.79 and will be reviewed based on inflation and the rate of shilling to the dollar, which currently stands at Sh114.13.

This means that the toll charges are dollar-based and will cushion the Chinese operator from exchange rate losses.

The Chinese firm is expected to earn an estimated Sh106.8 billion profit for the 27 years it will own the double-decker road.

The special tolling fund will be used to finance maintenance of the highways and repayment of other roads built by private contractors but fail to generate enough funds to repay investors due to low number of users.

The charge, also called user fee, has, however, faced many hurdles in the past, including a demand that the government provide alternative routes for those who are unable to pay, or those who do not want to use the new roads.

Kenya is seeking to maintain the pace of spending on new infrastructure with funding from private backers while reducing borrowing and budget deficit.

Besides the Nairobi Expressway, the Rironi-Nakuru-Mau Summit road will soon become a reality after the government entered into a PPP with French Consortium of Companies to build the 233km highway at a cost of Sh160 billion.