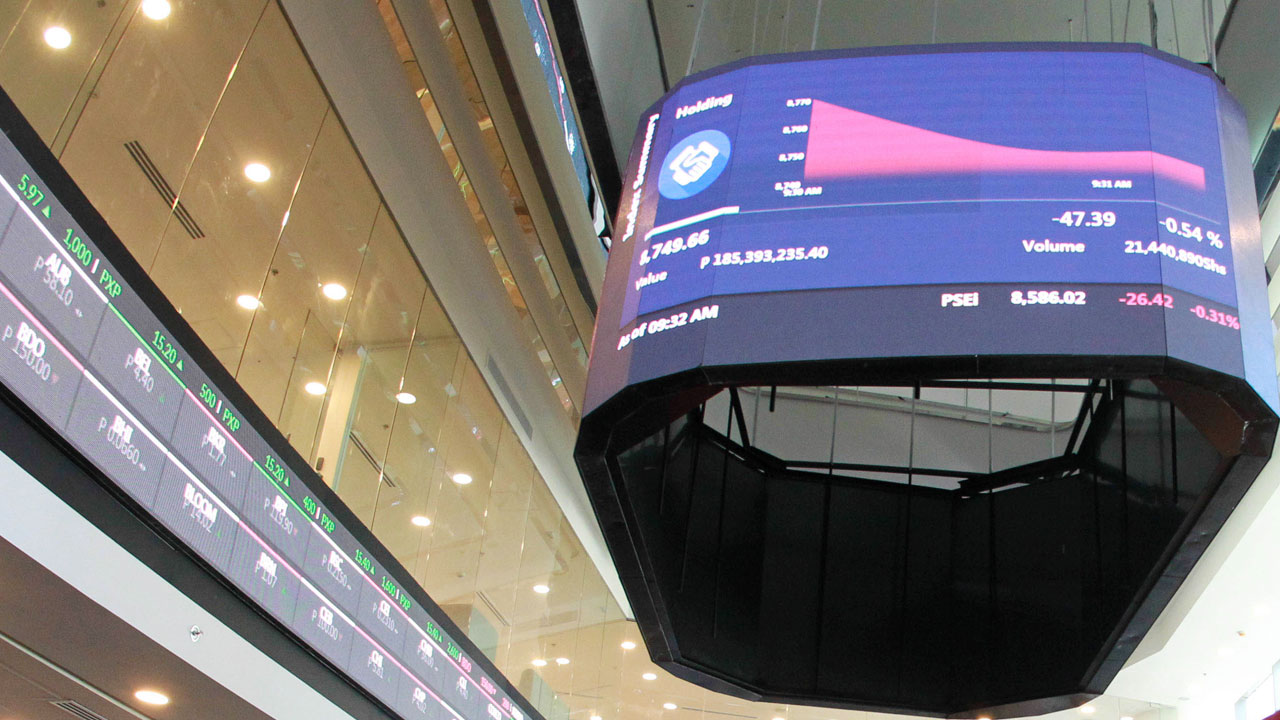 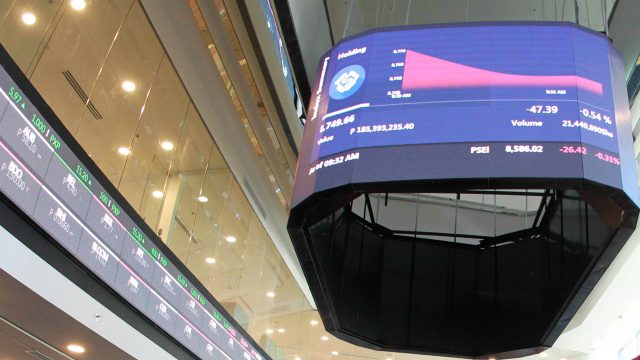 STOCKS plunged on Monday as the war between Russia and Ukraine continues.

“The market dropped, consistent with most markets in Asia, as investors assessed the ongoing tensions between Ukraine and Russia and its impact on the global economy,” Timson Securities, Inc. Trader Darren Blaine T. Pangan said in a Viber message.

“Philippine shares closed in the red as investors weighed remarks from Russian President Vladimir Putin about diplomatic discussions with Ukraine against a weaker-than-expected print on US consumer sentiment,” Regina Capital Development Corp. Head of Sales Luis A. Limlingan in a Viber message.

“Oil prices settled higher on Friday but posted their steepest weekly decline since November, as traders assessed potential improvements to the supply outlook that has been disrupted by Russia’s invasion of Ukraine.” Limlingan added.

The fourth round of talks between Ukraine and Russia set on Monday was said to have focused on achieving a ceasefire, troop withdrawals and security guarantees for Ukraine, one of the Ukrainian negotiators Mykhailo Podolyak said, Reuters reported.

Ukraine’s position remained unchanged in insisting on a ceasefire before talks on future relations could happen, he said in a social media post and accompanying video.

Russia denies targeting civilians. The Kremlin describes its actions as a “special operation” to demilitarize and “denazify” Ukraine. Ukraine and Western allies call this a baseless pretext for a war of choice.

Value turnover increased to P8.91 million on Monday with 2.59 million shares changing hands from the P8.18 million or 14.97 million issues seen on Friday.

Net foreign selling climbed to P1.52 billion on Monday from the P1.18 billion seen on Friday. – LMJC Jocson with Reuters