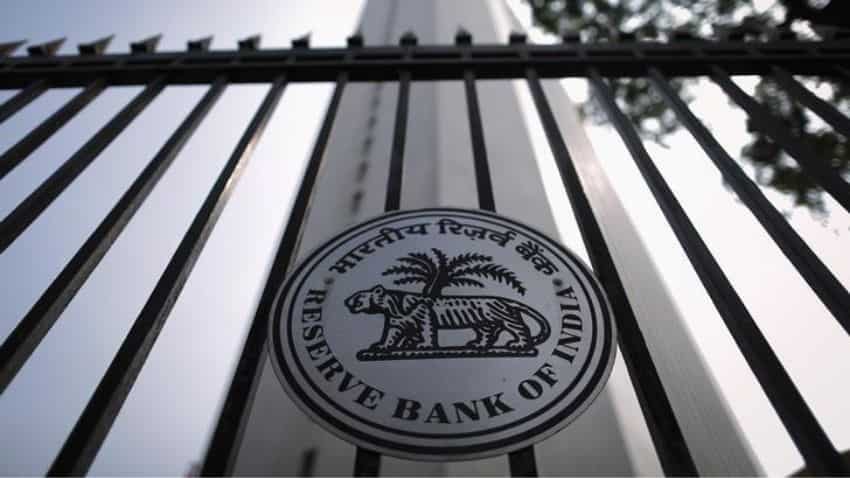 Retail inflation inched up to an eight-month high of 6.07 percent in February, remaining above the RBI’s comfort level for the second month in a row, mainly on account of a rise in food prices, official data showed on Monday.

The Reserve Bank of India (RBI) has been asked by the government to ensure that CPI inflation remains at 4 percent with a margin of 2 percent on either side.

Another set of data released by the government earlier in the day showed that the Wholesale Price Index (WPI) based inflation in February rose to 13.11 percent on hardening of prices of crude oil and non-food items, even though food articles softened.

According to the CPI data released by the National Statistical Office (NSO), the rate of price rise in the food basket was 5.89 percent in February, up from 5.43 per in the previous month.

In the food basket, inflation in cereals moved up to 3.95 per cent; meat and fish to 7.45 percent, while for eggs, the rate of price rise was 4.15 per cent during the month.

Among others, vegetables turned dearer with an inflation print of 6.13 percent, and for spices it rose to 6.09 per cent. In fruits, inflation remained static at 2.26 per cent when compared to the previous month.

In ‘fuel and light’, inflation softened to 8.73 percent from 9.32 percent in January.

The RBI mainly factors-in the CPI-based inflation while arriving at its bi-monthly monetary policy. The RBI has not changed the key policy rate after May 2020, citing inflationary concerns and to support growth.

The RBI has retained the retail inflation projection for 2021-22 at 5.3 percent, with January-March quarter of the fiscal at 5.7 percent on account of unfavorable base effects that ease subsequently.

The central bank has projected retail inflation for 2022-23 at 4.5 percent.