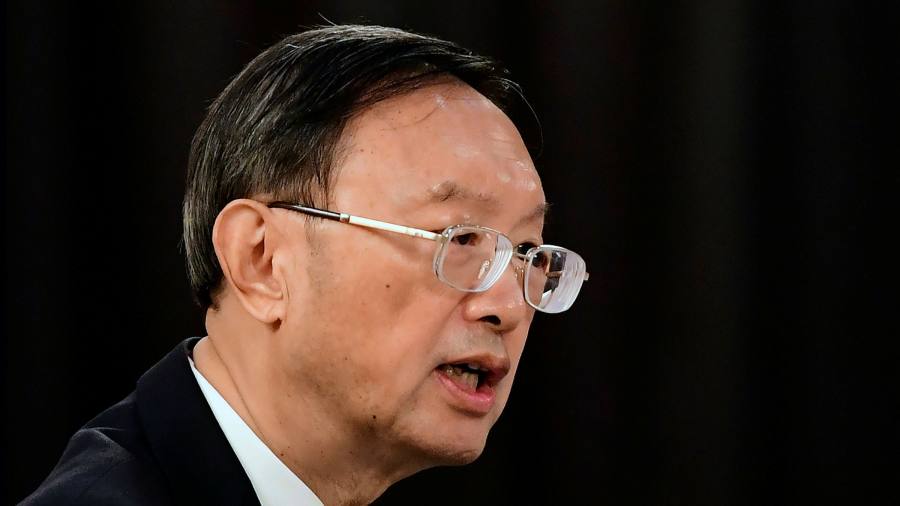 Russia has asked China for military equipment to support its invasion of Ukraine, according to US officials, sparking concern in the White House that Beijing may undermine western efforts to help Ukrainian forces defend their country.

Another person familiar with the situation said the US was preparing to warn its allies, amid some indications that China may be preparing to help Russia. Other US officials have said there were signs that Russia was running out of some kinds of weaponry as the war in Ukraine extends into its third week.

Liu Pengyu, the Chinese embassy spokesperson in Washington, said he was unaware of any suggestions that China might be willing to help Russia.

“China is deeply concerned and grieved on the Ukraine situation,” Liu said. “We sincerely hope that the situation will ease and peace will return at an early date.”

Before leaving Washington on Sunday, Sullivan warned China not to try to “bail out” Russia by helping Moscow circumvent the sanctions that the US and its allies have imposed on President Vladimir Putin and his regime. 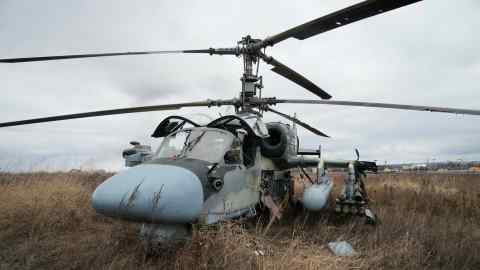 “We will ensure that neither China, nor anyone else, can compensate Russia for these losses,” Sullivan told NBC television on Sunday. “In terms of the specific means of doing that, again, I’m not going to lay all of that out in public, but we will communicate that privately to China, as we have already done and will continue to do.”

The request for equipment and other kinds of unspecified military assistance was made as the Russian military struggles to make as much progress in Ukraine as western intelligence believe they expected.

It also raises fresh questions over the China-Russia relationship, which has grown stronger as both countries express their opposition to the US over everything from NATO to sanctions.

China has portrayed itself as a neutral actor in the Ukraine crisis and has refused to condemn Russia for invading the country. The US has also seen no sign that President Xi Jinping is willing to put any pressure on Putin.

The two leaders signed a joint statement in Beijing last month describing the Beijing-Moscow partnership as having “no limits”, in another sign that the two capitals were drawing even closer together.

Chris Johnson, a former top CIA China analyst, said the Russian request underscored that Russia-China ties were the closest they had been since before the Sino-Soviet split in the 1960s.

“But it also highlights China’s position as the clear senior partner in the relationship now,” said Johnson, who heads the political risk firm China Strategies Group.

“Moreover, if they even are considering providing assistance, that speaks volumes about the personalized nature of the relationship amidst Chinese fears that Putin could fall, unleashing chaos on their northern border unseen since the collapse of the Soviet Union.”

Separately, the White House said President Joe Biden spoke with Emmanuel Macron, the French president, about the war on Sunday.

“They. . . underscored their commitment to hold Russia accountable for its actions and to support the government and people of Ukraine, ”the White House said.