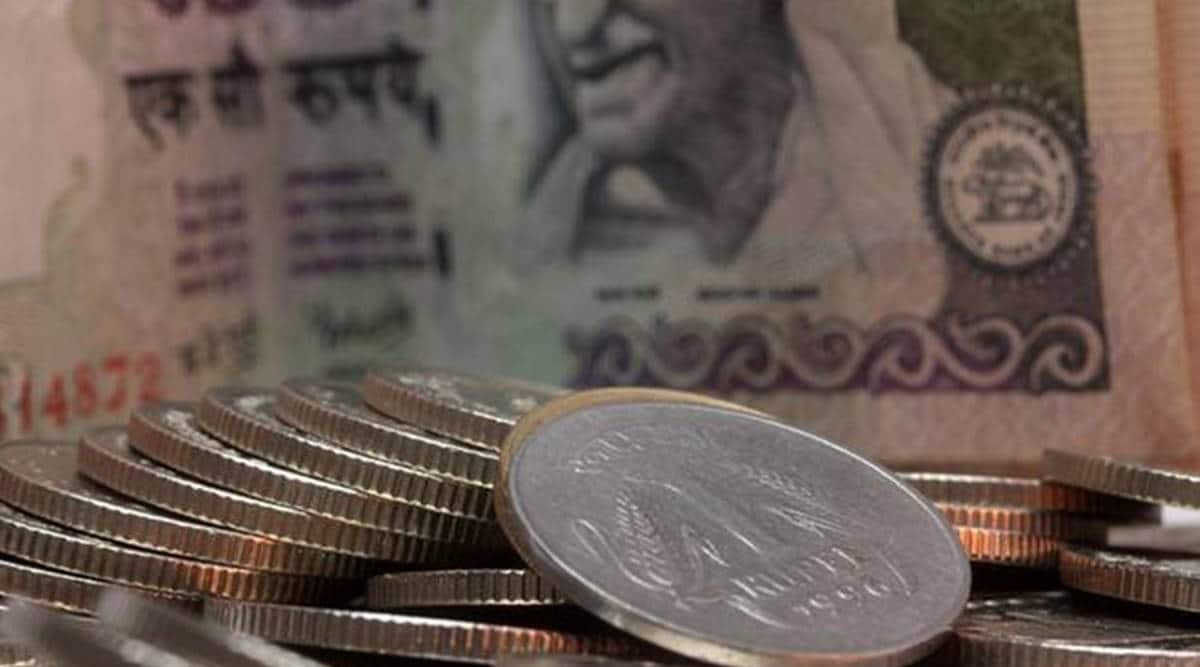 7th Pay Commission Dearness Allowance Hike Latest News: The need to revise the rate of dearness allowance and dearness relief hikes for Central Government Employees and pensioners does not arise as they are already being done on the basis of rate of inflation, according to the Central Government.

On Tuesday, the Union Government responded to various questions related to DA / DA like why Central Government Employees’ Dearness Allowance hike has remained static at 3% while the rate of inflation has been apparently high? Will the Government consider giving DA / DR in accordance with prices?

According to the Central Government, the DA and DR hike to central government employees is calculated based on the rate of inflation as per the All India Consumer Price Index for Industrial Workers.

In the last two quarters the average rate of inflation has been around 5%.

Dearness Allowance (DA) and Dearness Relief (DR) to the Central Government Employees and pensioners respectively is calculated on the basis of rate of inflation as per All India Consumer Price Index for Industrial Workers (AICPI0IW), released by Labor Bureau, M / o of Labor and Employment, ”Union Minister of State in Finance Ministry Pankaj Chaudhary said in a written reply to queries on DA and DR hike in the Rajya Sabha today (15th March 2022).

Responding to the query on “whether the Government would consider giving DA / DR in accordance with the prices and would not maintain DA / DR at static 3%, Chaudhary said the issue“ does not arise ”in view of above.