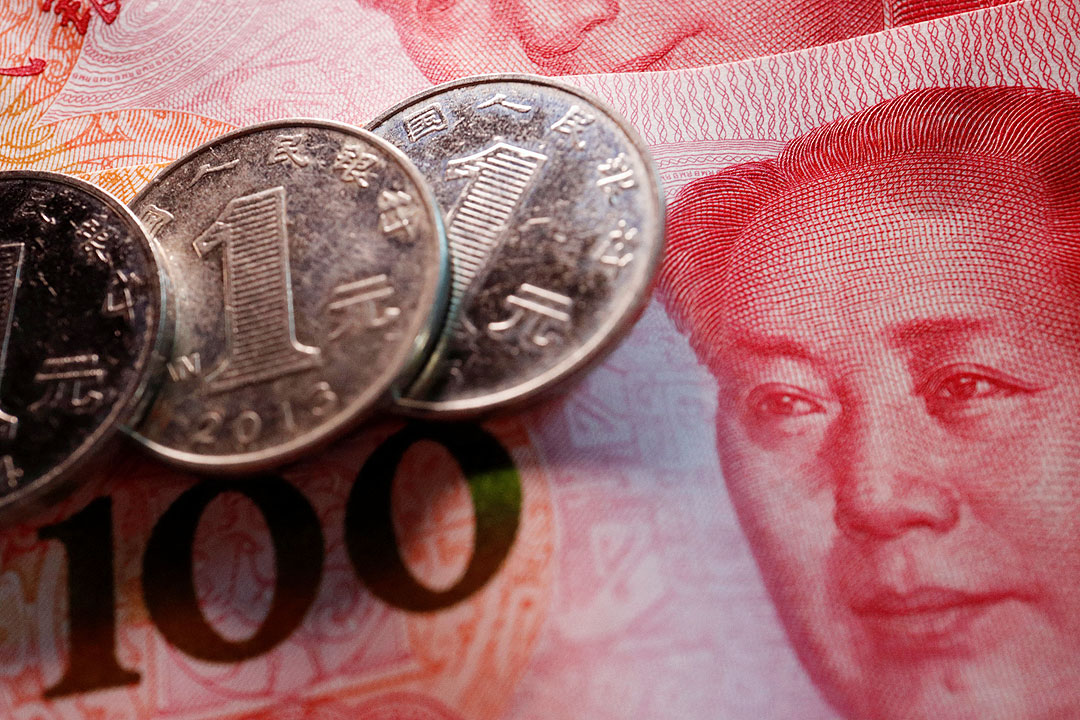 Zhong Shanshan, known as China’s king of bottled water, led the plunge as his fortune fell by $ 5 billion, while Tencent Holding Ltd.’s Pony Ma dropped $ 3.3 billion, according to the Bloomberg Billionaires Index.

Shares of Zhong’s Nongfu Spring Co. tumbled 9.9% in Hong Kong trading – the most since the company went public 18 months ago – though he still remains China’s wealthiest person with a fortune of $ 60.3 billion. Tencent fell the most since 2011 after a report that it’s facing a record fine for violating anti-money laundering rules. Pony Ma, once the country’s wealthiest person, is now third with a net worth of $ 35.2 billion.

The slide in Chinese stocks accelerated Monday after US officials said Russia asked Beijing to help with the war in Ukraine, raising concerns over a backlash against Chinese companies, potentially even sanctions. The Hang Seng China Enterprises Index tracking shares traded in Hong Kong sank the most since Nov. 2008, while the Hang Sang Tech Index tumbled 11% for the worst decline since its inception. The route continued on Tuesday.

With Monday’s drop, the 76 Chinese billionaires among the world’s 500 richest people have lost $ 228 billion this year – one-fifth of their combined fortune.

Tencent fell 9.8% on Monday and dipped further on Tuesday, heading to its lowest price since 2019. The Wall Street Journal reported the People’s Bank of China found its WeChat Pay had allowed the transfer of funds for illicit purposes, along with other issues. While China’s industry crackdown has already erased billions from the value of the nation’s tech giants, Tencent had so far mostly managed to avoid regulatory action.

Zhang Yiming of ByteDance Ltd. – which is private and therefore more shielded from the recent market volatility – is the country’s second-richest person, with a fortune of $ 44.5 billion.

Jack Ma, who was China’s wealthiest before Pony Ma surpassed him, now ranks No. 4 with a net worth of $ 34 billion. His fortune surpassed $ 60 billion in late 2020, before the government started an anti-monopolistic campaign, halting the listing of his Ant Group Co. payments company just two days before it was scheduled to go public.

Since then, China’s tech shares have struggled amid increased regulatory scrutiny and worries about potential delistings from the US.