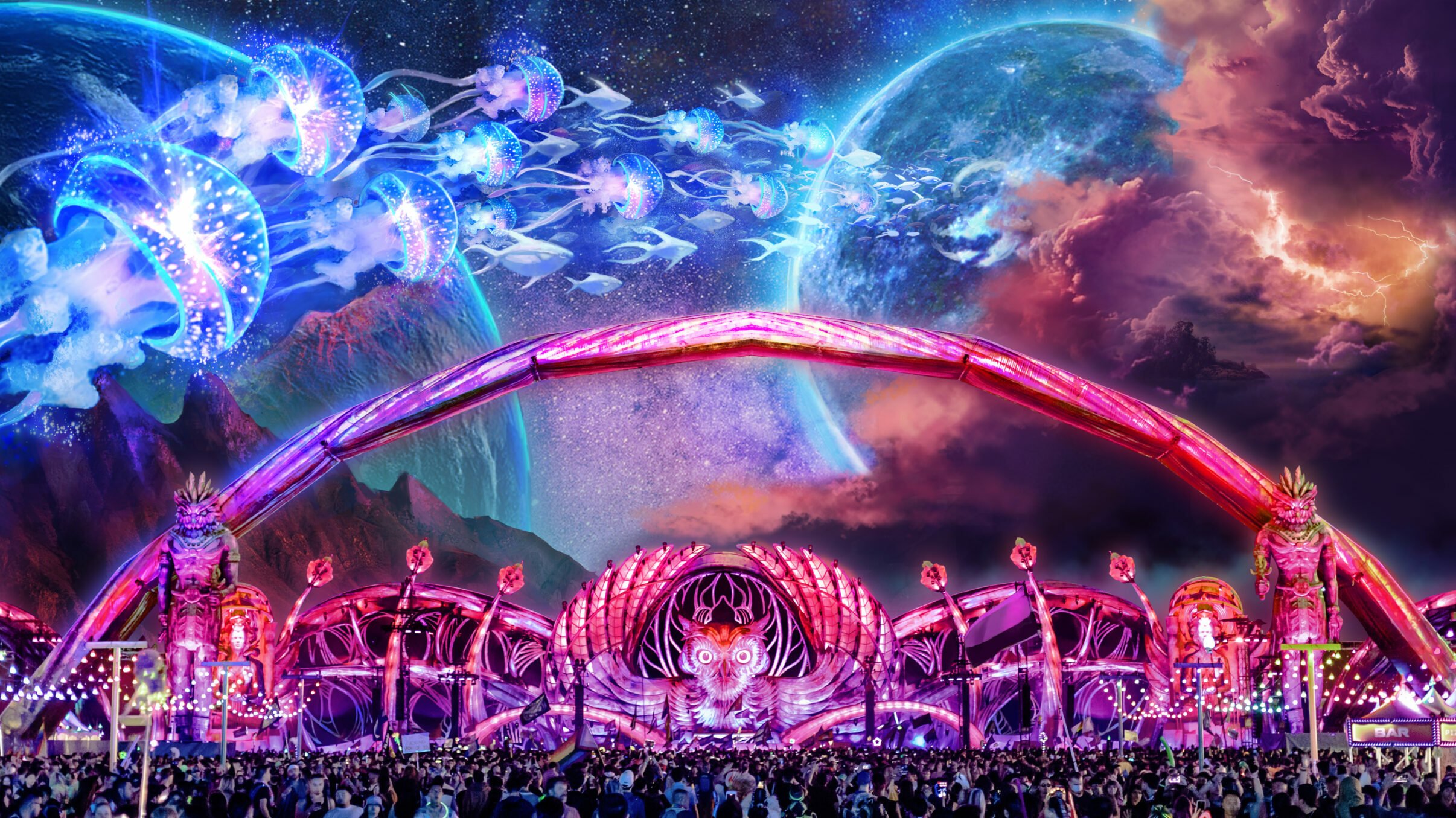 When the company filed for its IPO in 2020, it reported to reach 2 billion monthly end active users and 1.5 million creators. The company currently has a market cap of $ 22 billion.

Unity is the maker of the Unity engine (an Unreal Engine competitor), which Unity says is “the most popular third-party game development software amongst developers worldwide”.

Unity says that its partnership with Insomniac, the events company behind Electric Daisy Carnival in Las Vegas, will “define a new standard of live entertainment by delivering the next evolution of the Insomniac experience in 2022”.

In a media release outlining the partnership, the companies state: “With the vision and creativity of the world’s leading live events company and the groundbreaking technology that comes from Unity, the Insomniac community can expect a powerfully interactive and engaging experience as both companies are set to create the next generation of live entertainment ”.

The company was founded by Pasquale Rotella and has been based in Los Angeles since it was formed in 1993. In 2013, Insomniac entered into a partnership with live music giant Live Nation.

Insomniac’s partnership with Unity will not be the company’s first virtual event venture, having previously brought its dance music festival, Electric Daisy Carnival, to the Roblox metaverse, becoming the first music festival to be held on Roblox.

Unity’s partnership with a live music events company comes as rival Epic Games gets closer to the music business itself.

Epic’s flagship game Fortnite has also served as a well-attended virtual performance and video premiere space for a number of major stars, while its Unreal Engine is used as the foundation for 3D music videos created by Sony Music’s Immersive Music Studios.

Epic Games carries a $ 28 billion + valuation and is backed by Sony Corp. Tencent owns 40% of Epic.

“Partnering with Insomniac Events is a fantastic opportunity for us here at Unity.”

“Pasquale and his team are revolutionary and always looking to expand their vision and bring extra value to their community.

“This partnership is the beginning of a long relationship that we believe will usher in a new level of interactive and immersive experiences within the world of live entertainment.”

“It is an honor to be partnered with an incredible company like Unity on this new journey.”

Pasquale Rotella, Founder and CEO, Insomniac Events added: “It is an honor to be partnered with an incredible company like Unity on this new journey.

Our vision is to create a social experience in which everyone is a Headliner – where stories and music unite us in discovery, love and a true sense of belonging.

“Unity is helping us create a world first experience for our community as we work together to deliver the next level of what the metaverse can be for entertainment and music.Music Business Worldwide