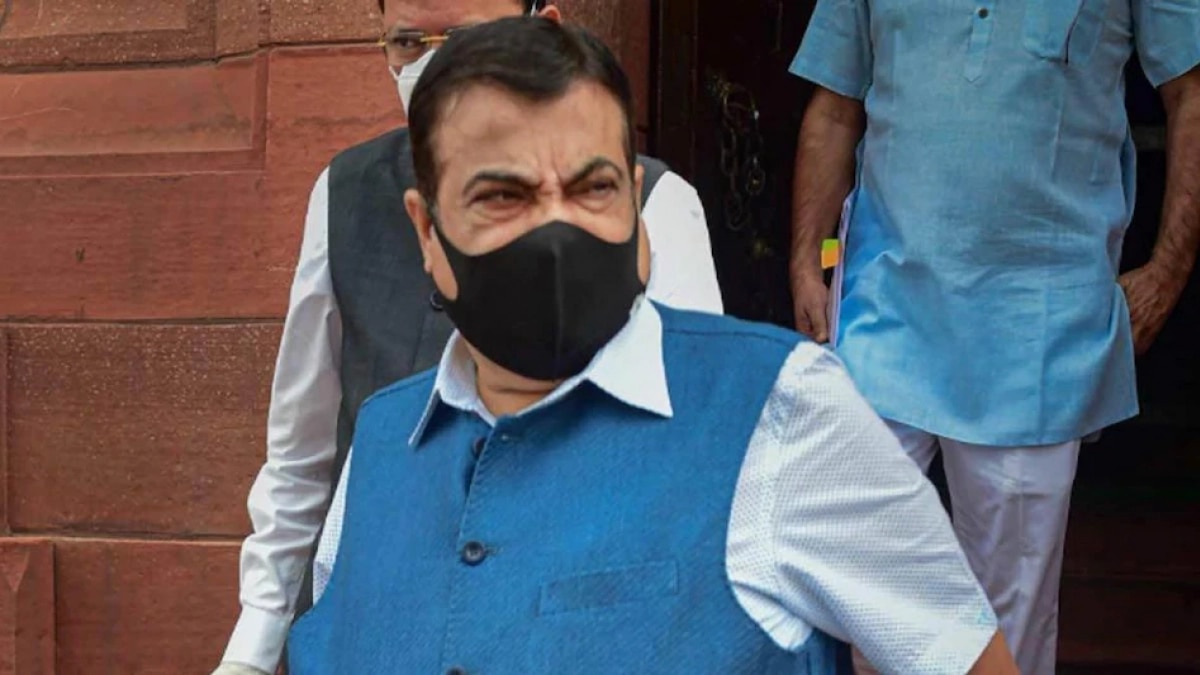 The ministry said Toyota Kirloskar Motor Pvt. Ltd, along with the International Center for Automotive Technology (ICAT), is conducting the pilot as part of Toyota’s commitment towards promoting sustainability by adopting multiple pathways to enable energy shift from fossil fuel and towards the conservation of our environment.

Toyota said the pilot project will conduct the study and evaluate the world’s most advanced Fuel Cell Electric Vehicle (FCEV) ‘Toyota Mirai’ which runs on hydrogen, on Indian roads and climatic conditions.

India is committed to cleaner energy and a low-carbon pathway for achieving accelerated economic growth. Hydrogen is a key element of the energy strategy and would play a key role in the low carbon energy pathways. Green Hydrogen offers huge opportunities to decarbonize a range of sectors including road transportation and is gaining unprecedented momentum globally, the statement added.

This is claimed to be a first of its kind project in the country aimed at creating awareness about Hydrogen, FCEV technology and disseminating its benefits to support hydrogen-based society in India.

Transportation powered by Green hydrogen is going to be a key technology option of the future with the significant application, especially across bigger cars, buses, trucks, ships and trains and best suited for medium to long distances, the ministry further said.