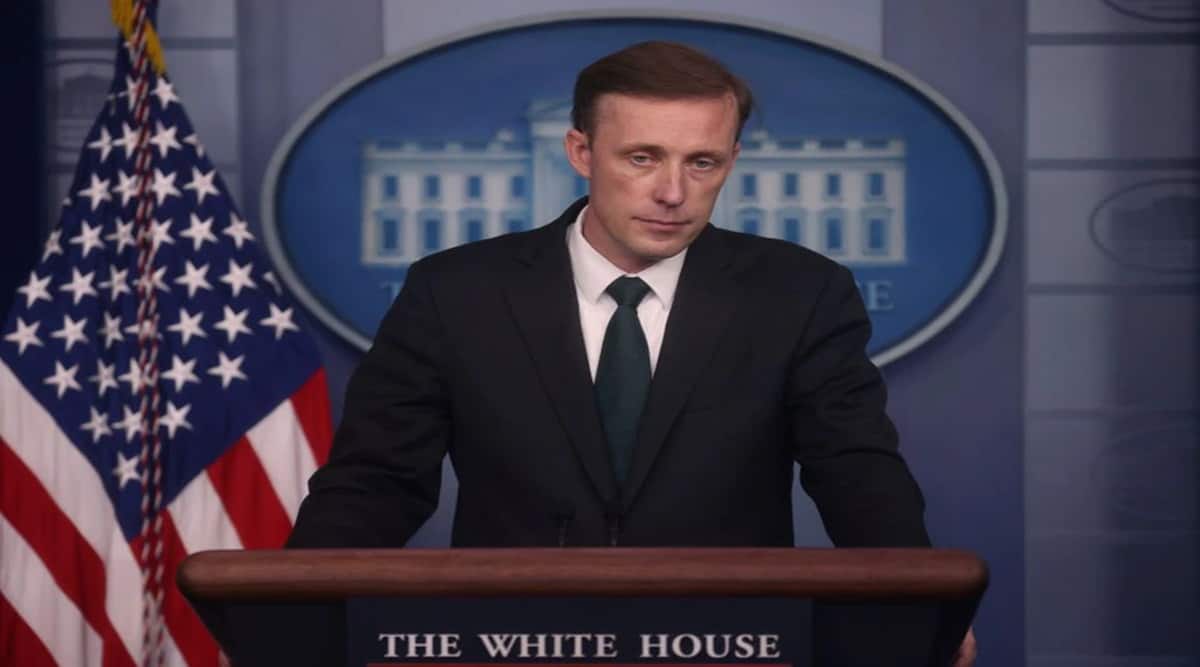 “We do have deep concerns about China’s alignment with Russia at this time, and the national security adviser was direct about those concerns and the potential implications and consequences of certain actions,” a senior administration official told reporters on Monday.

Two weeks after the virtual Quad summit and amid the ongoing Ukrainian crisis, US National Security Adviser Jake Sullivan met with his Chinese counterpart in Rome and held discussions on a range of issues, including bilateral relationship and Russia’s war against Ukraine, the White House said.

“We do have deep concerns about China’s alignment with Russia at this time, and the national security adviser was direct about those concerns and the potential implications and consequences of certain actions,” a senior administration official told reporters on Monday.

The pre-planned meeting in Rome went on for seven hours. The official described it as intense, reflecting the gravity of the moment as well as their commitment to maintaining open lines of communication.During the meeting, Sullivan described to Yang Jiechi the unity of the US and its allies and partners, the unprecedented coordination with its European and NATO allies in particular, as well as the intense and unprecedented engagement by Asia Pacific allies in bringing the cost on Russia for its actions, the senior official said.

“They had an extensive conversation on Russia-Ukraine, with the national security adviser laying out where we are, how we got here, and what the risks are that we see lying ahead,” the official said.Additionally, they discussed crisis management and ways to manage strategic risks, following up on the discussion in November between US President Joe Biden and Chinese President Xi Jinping on the importance of doing so towards the goal of managing the competition between the two countries to ensure that it does not veer into conflict.

“This meeting, of course, comes not only amid Russia’s intensifying invasion in Ukraine, but also the intense work in recent months with our allies and partners in Europe and Asia,” said the official.

“The president, as you know, has been coordinating closely with our Indo-Pacific partners to support solidarity. And of course, just less than two weeks ago, President Biden convened a secure video meeting of the Quad leaders of Australia, India, Japan, and the United States to discuss the war against Ukraine and the implications for the Indo-Pacific, ”the official added.