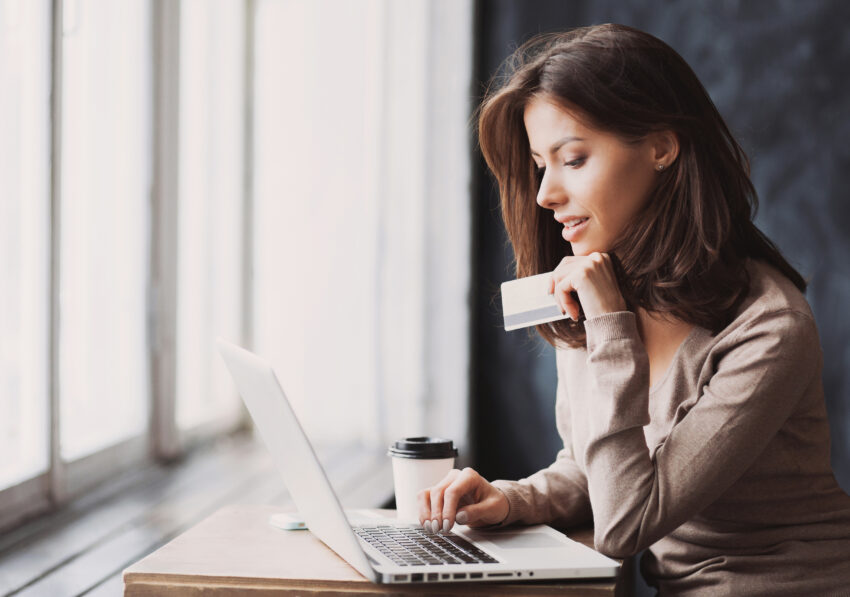 Online shoppers in the UK face more identification checks when paying for purchases on the internet from Monday, as new rules to clamp down on fraud come into force.

The new Strong Customer Authentication (SCA) requirements will change the way people confirm their identity when using their debit or credit cards to make online purchases, and are expected to lead to more card payments being declined. It is the biggest change to card payments since chip and pin was rolled out 16 years ago, and is designed to reduce the £ 376m lost to online fraud in 2020.

The measures are similar to those already faced by people logging into online banking. Customers will be asked to prove their identity when making a purchase by confirming two of three “factors”: something they are, for example by providing a fingerprint or facial ID; something they know, such as a passcode or password; or something they have, such as their mobile phone.

The two-factor authentication checks mean that customers may be asked to verify a purchase via a one-time passcode sent by text message, which they then have to enter on screen. Other confirmations include answering an automated phone call to a landline or mobile or signing into a banking app.

Some types of transactions are exempt from the requirements, mainly purchases deemed at “low risk” of fraudulent activity, such as when buying low-cost items, or repeated purchases such as subscriptions. High value purchases, or those outside a buyer’s normal spending habits or transacted on a previously unused device, are likely to prompt the extra security checks.

Mastercard expects about 25% of online transactions to require some form of extra verification by the customer from Monday, compared to only 1% of online purchases previously.

Some card issuers began declining some non-compliant transactions from mid-January as part of the “ramp-up” to SCA’s full implementation.

Barclaycard research found that in February, more than 1.2m online transactions worth more than £ 100m were declined, and retailers lost sales as a result. About 14% of shoppers noticed an increase in their online payments being declined and 37% headed to another retailer to complete their purchase.

A spokesperson for the banking and finance industry body, UK Finance, said SCA “is an important tool in the fight against fraud, adding an additional layer of protection when people pay online using a card”.

She added: “Customers should make sure their bank has their correct contact details. If a customer has any specific needs, they should contact their bank to discuss what help is available. ”

The British Retail Consortium said retailers had been getting their systems ready for many months to enable them to process the extra security checks.

Tom Ironside, director of business and regulation at the BRC, said: “The BRC and our members have worked with suppliers to ensure multiple fraud checks are performed behind the scenes and any additional friction is kept to a minimum. Customers should be reassured that buying online has never been safer. ”