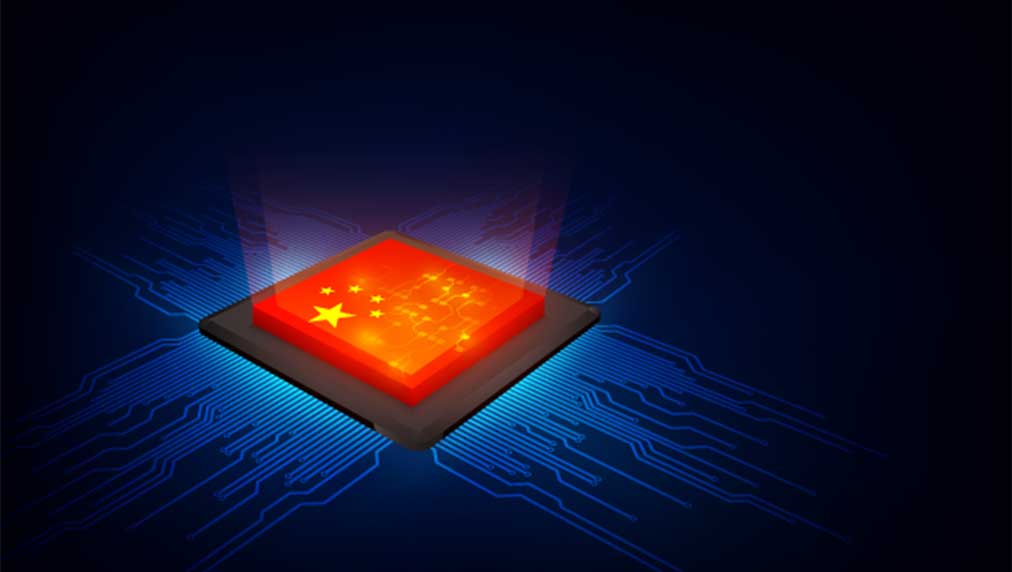 Chinese stocks surged Wednesday to their best day since 2008 as government officials signaled their regulatory crackdown could end soon.

Alibaba (BABA), JD.com (JD), Baidu (BIDU) and other Chinese stocks bounced off multiyear lows. The stocks have been repeatedly hammered for more than a year, due largely to regulations, Covid-19 fears and macroeconomic concerns.

China financial officials said the regulatory crackdown on technology companies could end soon. They also plan to support overseas stock listings and build stability in capital markets “as soon as possible,” it was reported by state media.

Other Chinese Stocks On The Move

Shares of China-based biotech companies Zai Lab (ZLAB), BeiGene (BGNE) and Hutchmed (HCM) also soared on the news. These three were among five stocks listed by the Securities and Exchange Commission as being out of compliance with auditing rules. They were given until March 2024 to resolve the issue or face delisting.

The positive comments state officials came a day after China stocks plunged to 21-month lows. The broad rout in Chinese stocks also followed a report that Russia has asked China for military assistance in its war on Ukraine. Traders worry that China’s help for Russia could bring a global backlash against Chinese firms, even sanctions. Also applying pressure were threats of China companies being delisted by US exchanges.

On Wednesday, however, the Hang Seng Tech Index, which was down nearly 70% from a February 2021 peak, logged its biggest daily gain of 22%. The flagship Hang Seng Index climbed 9.1%, its largest one-day percentage increase since late 2008.

Before Wednesday’s surge, in the past 12 months Alibaba stock had lost 65% of its market value. JD had dropped 47%, while Baidu was down 58%.

Amid the current volatility, it’s an important time to read and follow IBD’s The Big Picture column.

If you’re new to IBD, consider taking a look at its stock trading system and CAN SLIM basics. Recognizing chart patterns is one key to the investment guidelines. IBD offers a broad range of growth stock lists, such as Leaderboard and SwingTrader.

Which Stocks Are Breaking Out Or Near A Pivot Point? Check MarketSmith