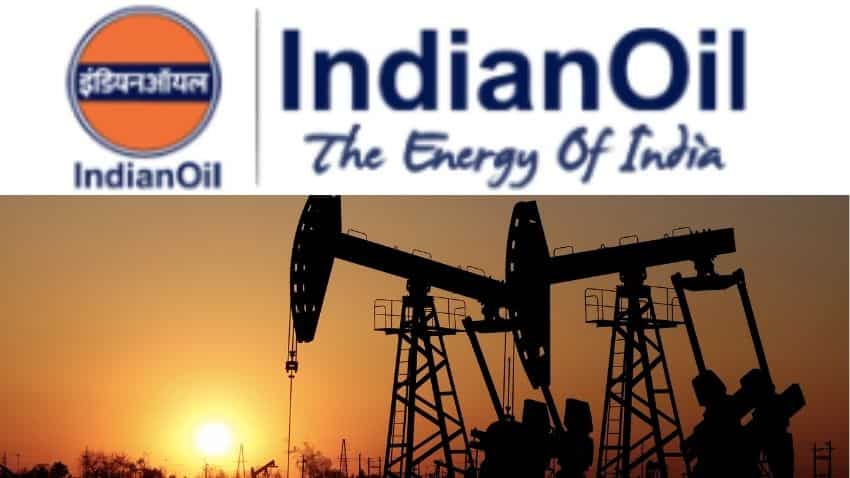 Indian Oil Corporation (IOC), the nation’s top oil firm, has bought as much as 3 million barrels of crude oil that Russia had offered at steep discount to prevailing international rates, sources said.

The purchase, made through a trader, is the first since Russia’s February 24 invasion of Ukraine that brought international pressure for isolating Putin administration.

Sources aware of the matter said IOC bought Urals crude for May delivery at a discount of USD 20-25 a barrel to dated Brent.

As the US and other western nations slapped sanctions on Moscow, Russia has begun offering oil and other commodities at discounted prices to India and other large importers.

IOC made the purchase on modified terms that require the seller to deliver it to the Indian coast so as to avoid any complications that sanctions may lead to in arranging shipping and insurance.

Unlike the sanctions the US imposed on Iran over its controversial nuclear program, oil and energy trade with Russia has not been banned. This means international payment systems are available to settle any purchase made from Russia, they said.

This was not the case with Iran, which was cut off from the international money and security transfer system, SWIFT. Also, companies or entities investing or buying oil from Iran were sanctioned.

India, which imports 85 per cent of its oil needs, is looking to cut spiraling energy bill through purchases from anywhere it can get at cheaper rates.

Oil Minister Hardeep Singh Puri on Monday told the Rajya Sabha that the country will evaluate the Russian offer to sell crude oil at discounted prices after considering aspects such as insurance and freight required to move the fuel from the non-traditional supplier.

“Let me again reiterate that in a situation like the one characterized by the pandemic in the last two years and in the last few weeks by a war or a military action taking place between Russia and Ukraine, the government will explore all options which are available , “he had said.

The minister said he has had discussions with the Russian government officials.

“Discussions are currently underway. There are several issues which are required to be gone into like how much oil is available either in Russia or in new markets or with new suppliers which may be coming in the market. Also, there are issues relating to insurance , freight and a host of other issues including the payment arrangements, “he had stated.

New Delhi has historic diplomatic and defense ties with Moscow and has called for an end to the violence in Ukraine but stopped short of condemning the invasion.

India buys just 1.3 per cent of all its oil needs from Russia.

Its decision to take up discounted Russian oil will not violate any of the US sanctions on Moscow, the White House has said.

US President Joe Biden last week announced a ban on Russian oil and gas imports over the country’s invasion of Ukraine, targeting the main artery of Russia’s economy.

“Our message to any country continues to be that abide by the sanctions that we have put in place and recommended,” White House Press Secretary Jen Psaki told reporters at her daily news conference on Tuesday.

Asked about a media report on the possibility that India could take up the Russian offer of discounted crude oil, Psaki said, “I do not believe this would be violating that (sanctions).”

GlobalData, a leading data and analytics company, said given India’s neutral stance on the Russia-Ukraine conflict, Moscow’s offer of oil and other commodities at discounted prices will provide relief on the fiscal front.

“India’s attempt to diversify its import sources will tend to reduce the financial burden on the government thereby reducing the risk of high import bill. Moreover, cheaper crude may bring down the current cost of production and help cool off inflationary pressures,” said Gargi Rao , Economic Research Analyst at GlobalData.