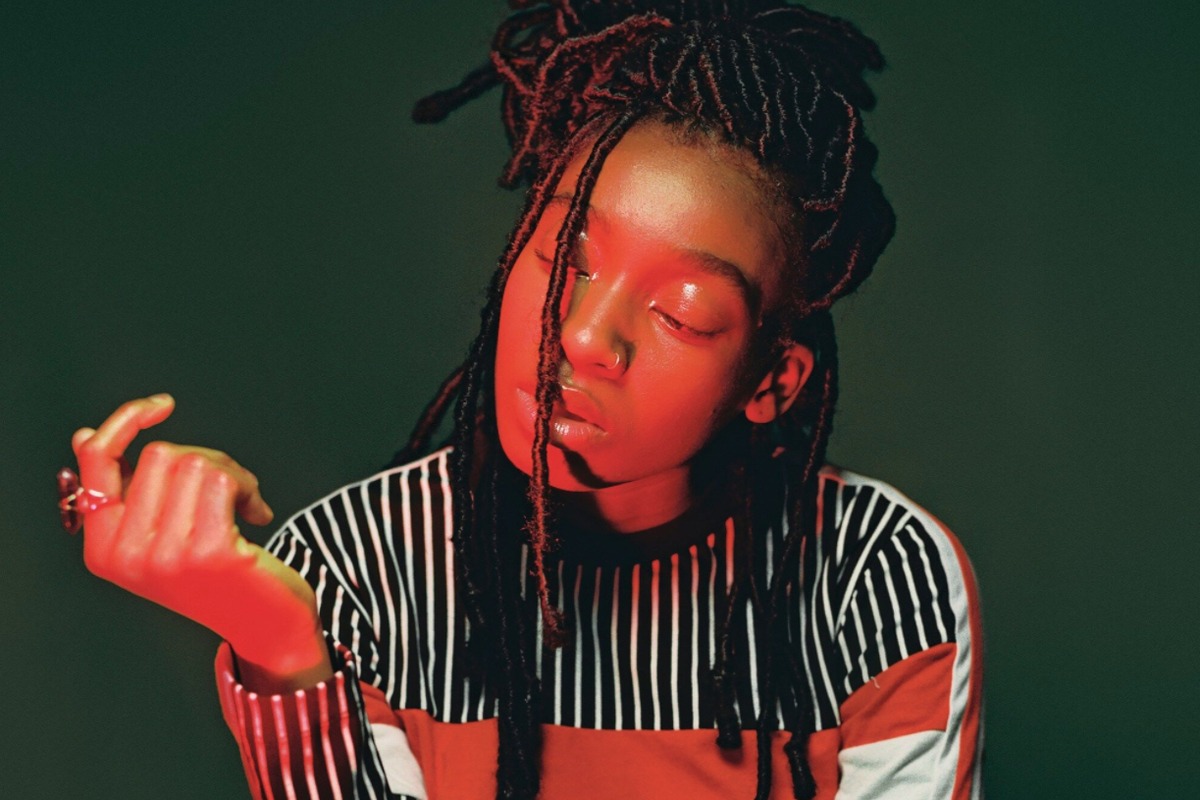 The news comes four weeks after the CMA provisionally gave clearance to the deal, pending a final decision.

The Competition and Markets Authority (CMA) referred the merger to an in-depth Phase 2 inquiry in September 2021, after identifying competition concerns during its initial Phase 1 investigation.

Now, following a consultation that ended on March 4, the CMA has upheld its provisional findings and cleared the deal.

The CMA said in a media statement today: “[W]hile not currently competing closely due to their different areas of focus, The Orchard may have become a stronger rival to AWAL in the supply of artist services in future.

“However, there are many other providers who will continue to compete effectively with both firms – including independent A&L companies, the A&L branches of the other major labels (like Warner’s ADA and Universal Music Group’s Virgin) and independent labels.”

The CMA added: “In terms of its rivalry with Sony, AWAL is still a relatively small player when it comes to signing artists who require higher levels of support and investment.

“Despite trying to expand its offering, AWAL was expected to continue to compete with Sony only on a limited basis. In the course of its investigation, the CMA also found that many other firms have begun providing similar services which can be expected to make up for the limited loss of competition from AWAL. ”

“Having carefully assessed the merger we found that it is not likely to affect competition in a way that will reduce the choice or quality of recorded music available or increase prices.”

Margot Daly, Chair of the independent CMA Inquiry Group, said: “We launched this inquiry as we wanted to be sure that this deal would not lead to worse outcomes for artists and fans. The music industry is vital to the UK economy and effective competition ensures that it works for everybody.

“Having carefully assessed the merger we found that it is not likely to affect competition in a way that will reduce the choice or quality of recorded music available or increase prices.”

Sony’s global music operation – across recorded music and publishing – generated revenues of USD $ 7.49 billion in calendar 2021, according to MBW analysis.

That figure was up by a whopping $ 1.44 billion year-on-year.Music Business Worldwide