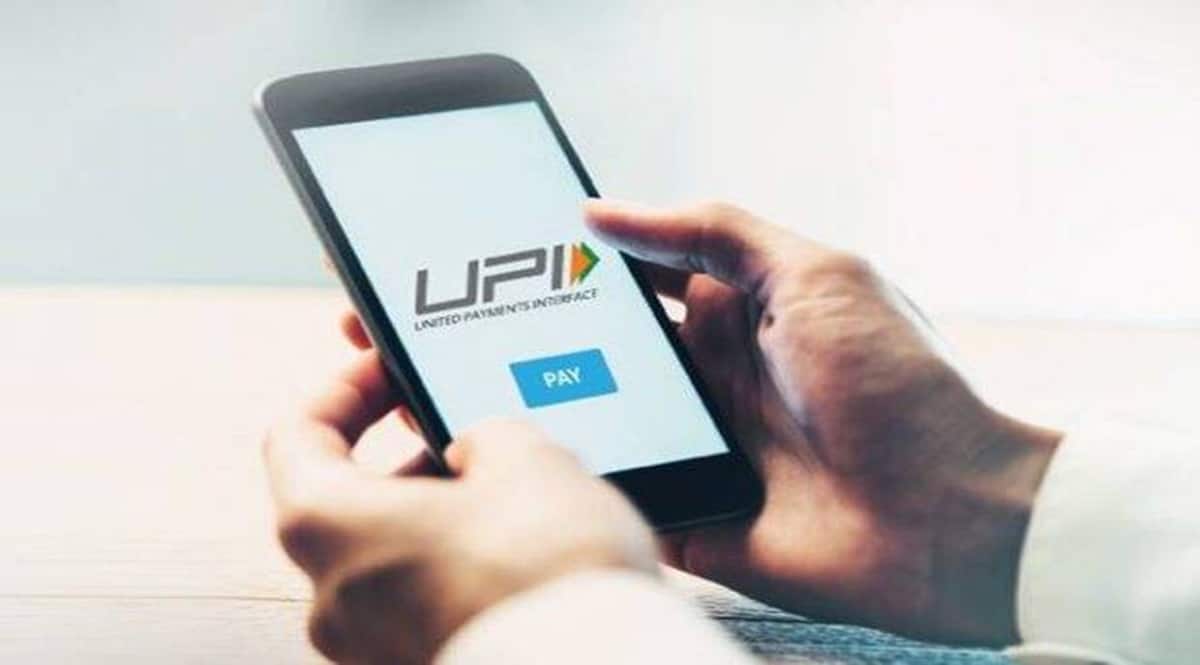 The launch of feature phone-based Unified Payments Interface (UPI) payments marks a significant milestone in India’s digital-payments journey. Opening up the system to the 400 million-odd people in India who do not own smartphones makes it a more broad-based and inclusive platform. Since its launch in August 2016, UPI has grown in leaps and bounds. So far in FY22, it has clocked transactions worth nearly Rs 75 trillion; the stellar growth has been helped by a strong push from the government and the regulator as well as by pandemic-prompted behavioral changes. As RBI Governor Shaktikanta Das said recently, the Rs 100 trillion mark may be just around the corner. The regulator and the National Payments Corporation of India (NPCI) must both be applauded for doing a great job. The fact that Indians will now be able to transfer money with their preferred device of a missed call is the outcome of years of regulatory enablement and handholding by the NPCI, which is a quasi-regulator for UPI. RBI’s sandbox project for retail digital payments created the perfect conditions for innovations in offline payments. Through hackathons, the NPCI offered fintechs the space to come up with solutions that could be taken to the market. One of the participants in the NPCI hackathons, ToneTag, has recently launched voice-based UPI payments in partnership with NSDL Payments Bank.

However, eagerness to implement innovative payments systems has been found lacking among incumbents, especially banks. When the NPCI was being set up, RBI had to almost browbeat them into putting in capital. Over the last decade or so, banks have been slower to take newer payments products to their customers. They seem to jump into action only when a large non-bank player like Paytm or Google threatened to encroach on their turf with aggressive strategies. The deadline for implementing an NPCI circular on Aadhaar OTP-based on-boarding of UPI customers is likely to be extended again. Released in September 2021, the circular was aimed at taking UPI to people who do not own debit cards or do not use them too frequently. The initial deadline for banks, payment service providers and third-party app providers to launch the new product features was December 15, 2021. In December, the NPCI issued an addendum, extending the deadline to March 15 “due to delay in readiness”.

The cardless on-boarding of UPI customers has long been seen as an important step towards growing the user base of digital payments. Indeed, bank and non-bank service providers have themselves been vocal proponents of a transition to cardless on-boarding. The delay in implementing the circular is therefore mystifying, to say the least. While debit cards were issued to Jan-Dhan account holders at the time of the scheme’s launch, anecdotal evidence suggests many cards were later canceled due to dormancy. Many people in rural areas, as well as some senior citizens in semi-urban and urban centers, who do not have debit cards remain excluded from UPI, even after the addition of a feature phone enablement. In the meantime, RBI must speed up work on the unfinished business of feature phone-based UPI.

The scan-and-pay mode, which has driven much of the jump in UPI transactions during the Covid years, remains excluded from the ambit of the latest enablement. Launching it as soon as possible would improve UPI adoption at storefronts in far-flung areas. The plan to make feature phone UPI accessible in as many Indian languages ​​as possible must also be expedited. Otherwise, India’s much-vaunted digital payments infrastructure risks failing in its role as a public good.