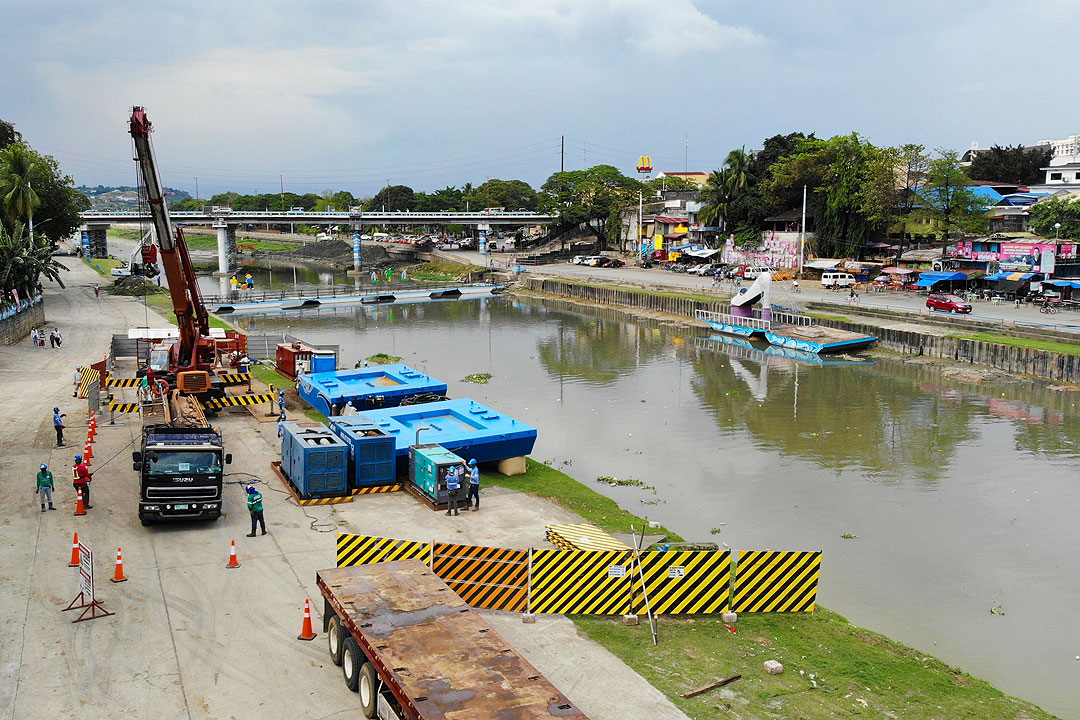 THE National Government’s budget deficit widened to P23.4 billion in January, as spending increased due to the release of tax allotments to local government units (LGUs).

Data from the Bureau of the Treasury released on Thursday showed the January fiscal gap jumped by 66.3% from the P14.1-billion deficit a year earlier. Month on month, the fiscal gap sharply narrowed from the record P338 billion in December.

“That is still the narrowest budget deficit in a year, as the economy reopened further,” Rizal Commercial Banking Corp. (RCBC) Chief Economist Michael L. Ricafort said in a text message.

Expenditures grew by 9.7%, outpacing the 6.65% increase in revenues during the month.

The ruling is named after Batangas Governor Hermilando I. Mandanas, who successfully challenged the government’s previous position that LGUs were entitled to a smaller share of National Government funds.

Starting this year, LGUs will get a bigger share in tax collections, alongside the transfer of basic services.

Meanwhile, total revenues increased by 6.65% year on year to P278.1 billion in January.

Collections by the Bureau of Customs (BoC) went up by 23.43% to P58.3 billion, which was attributed to higher valuation, stricter enforcement against illegal imports, traders’ better compliance with Customs laws and a slight improvement in import volume.

Nontax revenues fell by 23.28% to P22.8 billion, as BTr income plunged by 41.75% to P10.9 billion during the month. This was due to the high base effect of dividend remittances a year ago.

Mr. Ricafort said the deficit widened due to tighter restrictions caused by the Omicron surge in January. A further reopening of the economy would eventually lead to higher tax revenue, he added.

“This could help narrow the country’s budget deficit and lower the country’s debt-to-GDP (gross domestic product) ratio amid faster economic growth, thereby making debt management more sustainable over the long term and for the coming generations,” he said.

Metro Manila and most parts of the country are under the most relaxed Alert Level 1 as coronavirus infections decline.

“This reflects the reluctance of officials to spend as they remain wary of the fiscal position which is now at a relatively vulnerable position given the high debt and deficit ratios, ”he said in an e-mail.

Mr. Mapa said revenue collection showed an improvement but has not fully recovered.

“This indicates that the reopening has not resulted in the type of inflows that the government may have hoped for… These developments become increasingly important as authorities struggle to deal with the fallout from the ongoing geopolitical conflict while limiting the impact on an already tenuous fiscal position, ”he added.

The government has set a budget deficit ceiling of P1.65 trillion for 2022, which is equivalent to 7.7% of GDP.

The government runs on a budget deficit when it spends more than it makes to fund programs that support economic growth. It borrows from foreign and local sources to plug the gap. – Tobias Jared Tomas 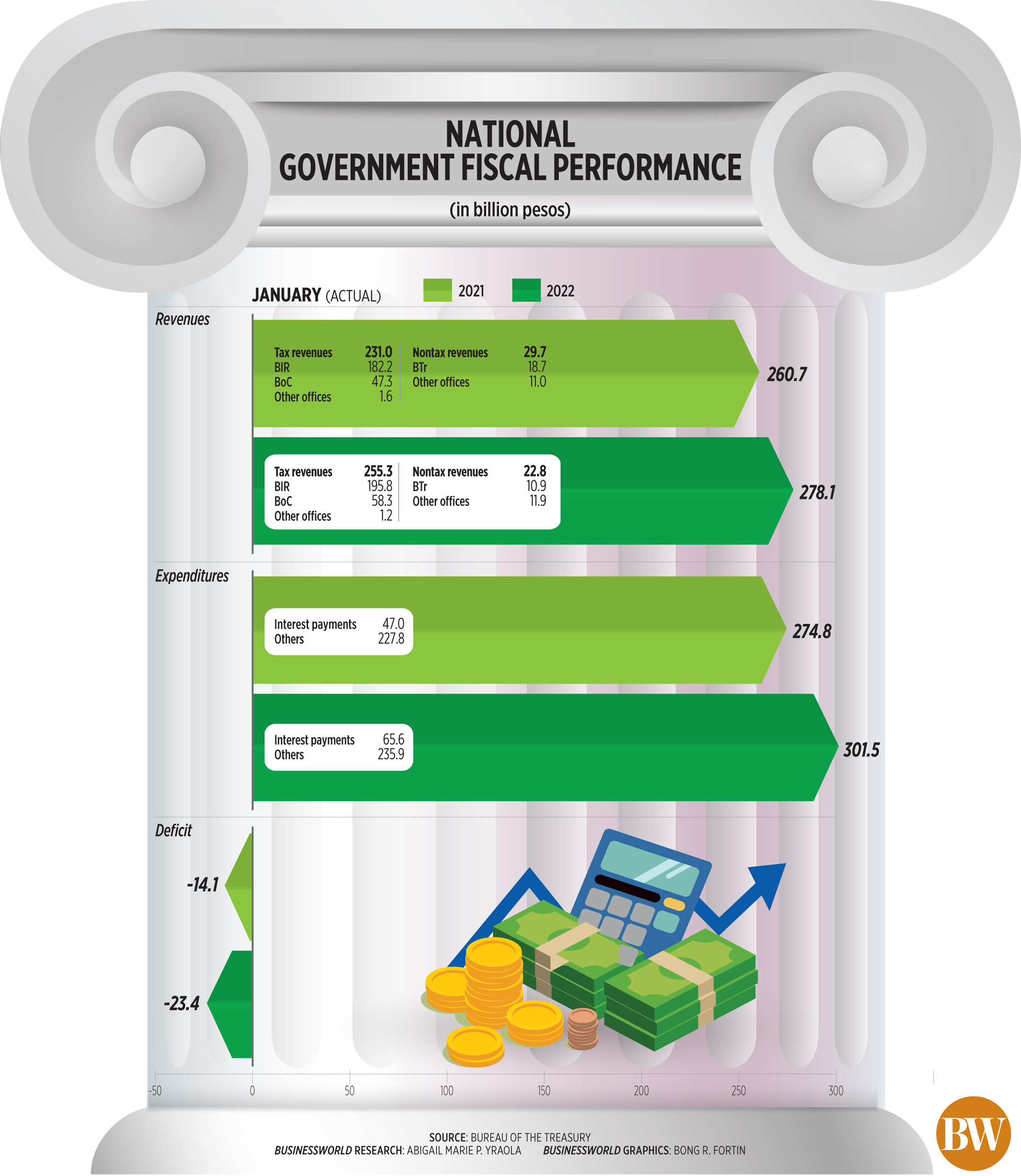