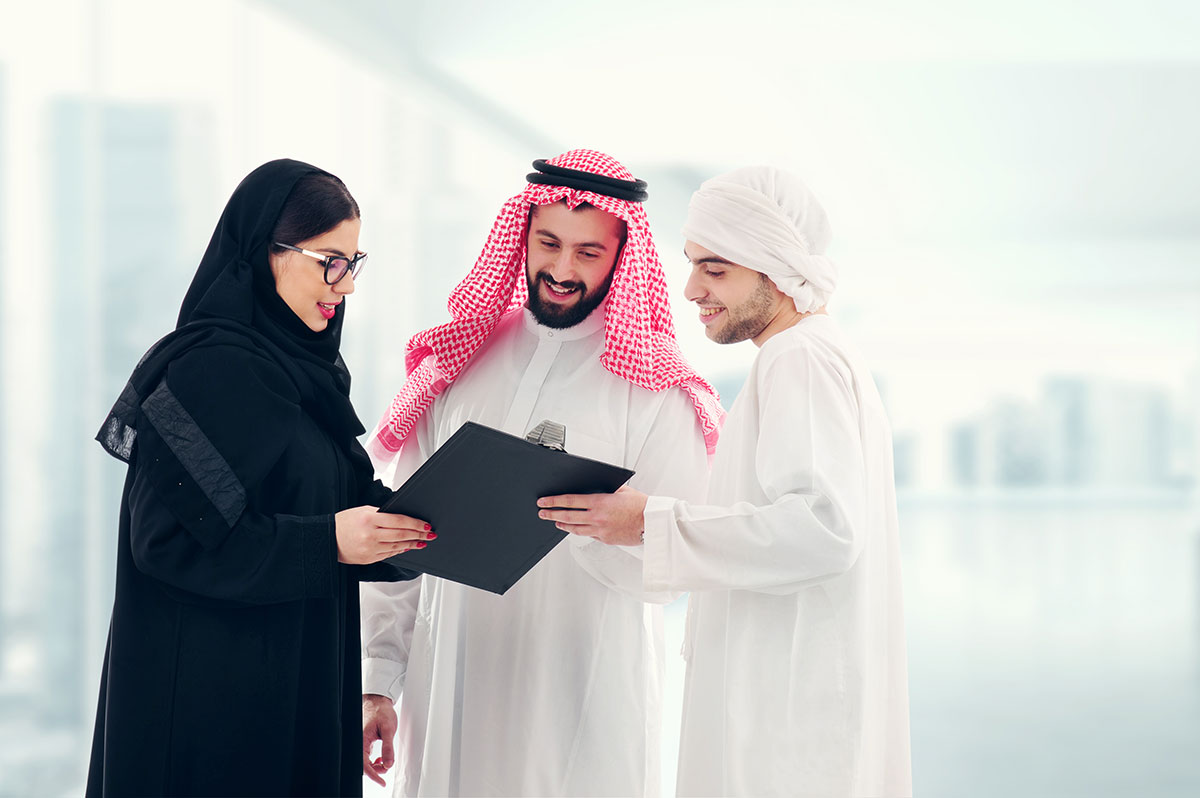 The findings of the research showed that one-third of the firms examined have at least one female board member, representing a 130 percent increase over the last three years.

The UAE, Bahrain, and Saudi Arabia have made greatest progress in terms of board leadership-level gender diversity, the report stated.

The firm’s Fearless Girl campaign has inspired companies and shareholders worldwide to focus on board diversity and join the firm’s in our call to action.

Close to 900 companies have been identified by State Street Global Advisors for responding to its call by adding a female director.

The firm believes that directors have an important role to play in increasing gender diversity on their boards and throughout their organizations, and have included guidance to help facilitate these efforts in the GCC countries.

SSGA’s focus on the GCC region is supported by ongoing socio-economic reforms in the GCC countries, aimed at unlocking opportunities to increase female economic empowerment and participation in the labor force, and the 2018 decisions of index providers FTSE and MSCI to include Saudi Arabia, Kuwait, UAE and Bahrain in their emerging markets indices.

“We expect that over time, as more international investors increase their exposure to the GCC’s equity markets, listed companies in the region will face more pressure to improve their governance standards and gender diversity across all levels within organizations,” the report added.

The research report also comprised feedback from regional non-profits, including the Middle East Investor Relations Association and the GCC Board Directors Institute, which provided additional insight into some of the obstacles to gender parity in board representation.

The disparity in the nominating process to boards, inclusion in training programs, sponsorships from firms, and networking options were cited as key challenges to bridging the gender gap in board representation.

“In some countries, the legal frameworks for nominating board candidates do not grant boards the authority to nominate director candidates, thus leaving nominating committees dis-empowered in terms of board gender diversity,” the report stated.

Although companies often define board eligibility criteria that are inclusive of
women, there is a widespread lack of board training available to female board candidates.
This gap is being bridged by non-profits that offer training programs to equip women with proper communication skills in addition to other educational programs on corporate governance and industry specific topics.

To overcome these challenges, State Street Global Advisors has developed a framework to help facilitate greater gender diversity within organizations.

The framework calls for companies and individuals to: