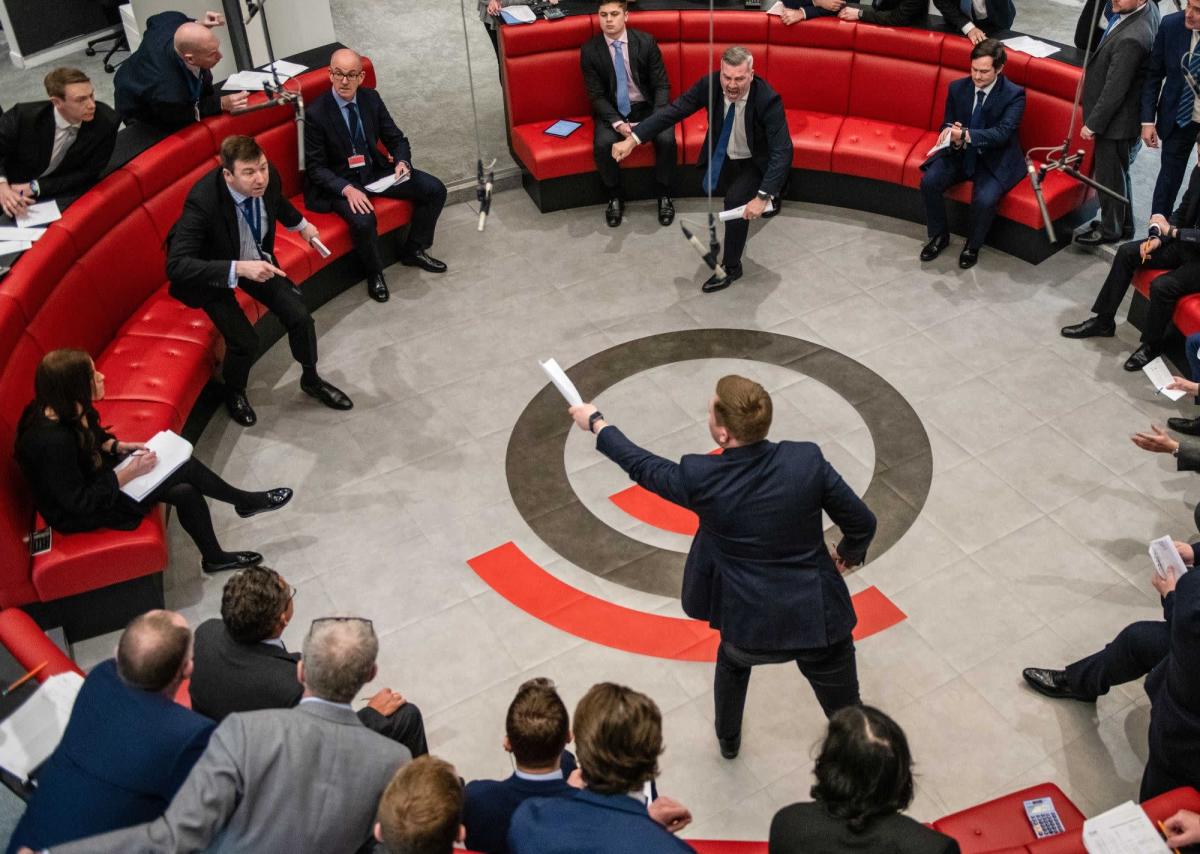 (Bloomberg) – The London Metal Exchange said it would allow price moves of up to 12% in nickel after futures plunged by the maximum allowed for a second day, as the market resets in fits and starts from last week’s historic short squeeze.

Prices dropped by the previous 8% limit on Thursday, after another glitchy start to trading that left brokers stunned as the LME was forced to delay the open. Nickel futures on the exchange have now dropped 58% from the high reached in chaotic trading on the morning of March 8, but only a handful of contracts have traded and there are still effectively no buyers at the limit-down price of $ 41,945 a ton.

The latest price drop brings the LME prices a little closer to the value of futures in Shanghai, which continued to trade during the week-long suspension imposed by the LME to try and restore order to the market. It’s also another indication that the short squeeze that caused chaos across the metals industry may be easing.

Prices had spiraled up 250% in a little more than 24 hours early last week as top producer Tsingshan Group Holding Co. struggled to pay margin calls on its large nickel short position. The Chinese company announced a deal with its banks on Monday to avoid margin calls, which gave the LME confidence to reopen the market, and most traders and analysts had predicted prices would fall when trading resumed.

“It has become all but inevitable to have another round of limit-down for LME nickel as well, for at least another 3 days if we are to follow the adjusted 8% pace,” Marex said in a note before the London open on Thursday.

However, while the drop in prices was expected, the reopening of the London market has been anything but predictable. After a series of false starts on Wednesday that left exhausted traders exasperated with the LME, the problems started back up on Thursday even before trading had begun.

Speaking privately on Thursday morning, several investors and brokers said they were stunned by the repeated blunders. One usually garrulous hedge fund manager said he was lost for words.

First, traders found that orders to sell at the lower limit of 8% below Wednesday’s closing price were being rejected, after the LME expanded the trading band the previous day. Then three trades did appear to go through at that price – but four minutes before the electronic market had been due to open.

Finally, the LME informed brokers that trading would not restart until 8:45 am and canceled the three earlier trades. When the electronic-trading market finally opened, futures dropped by the daily limit. But only two trades had taken place by 2 pm

The chaotic start to the session piles embarrassment on the LME as it seeks to restore order to the market that sets global prices for one of the world’s most important metals. The crisis in nickel has sparked furious criticism of the exchange for its handling of the situation, from metals markets veterans as well as generalist investors, and several have said they will stop trading on the market.

On Wednesday morning, the LME briefly restarted electronic trading in nickel, but was forced to halt due to a technical glitch that allowed prices to fall below a 5% lower limit. It reopened in the afternoon, but there was a gulf between bids and offers for most of the day, leading to highly illiquid trading conditions in the world’s benchmark pricing venue for the metal used in stainless steel and electric-vehicle batteries.

The LME widened the limit from the initial reopening level of 5% for nickel to 8% on Thursday, in an attempt “to further assist the market to discover the true market price.”

While electronic trading has faced glitches, the exchange is still operating its large phone-based market, which tends to be used by banks, brokerages and institutional clients needing to place large and complex trades. Its open-outcry floor – where dealers gather on red leather couches to set benchmark prices by screaming orders at one another – also remains open.

Still, across the market, there has been little interest to buy at the limit-down price.

And for a second day on Thursday, a huge volume of nickel was offered for sale, suggesting prices are poised to fall further. More than 13,000 lots, or 78,000 tons of nickel, had been offered as of 1:45 pm