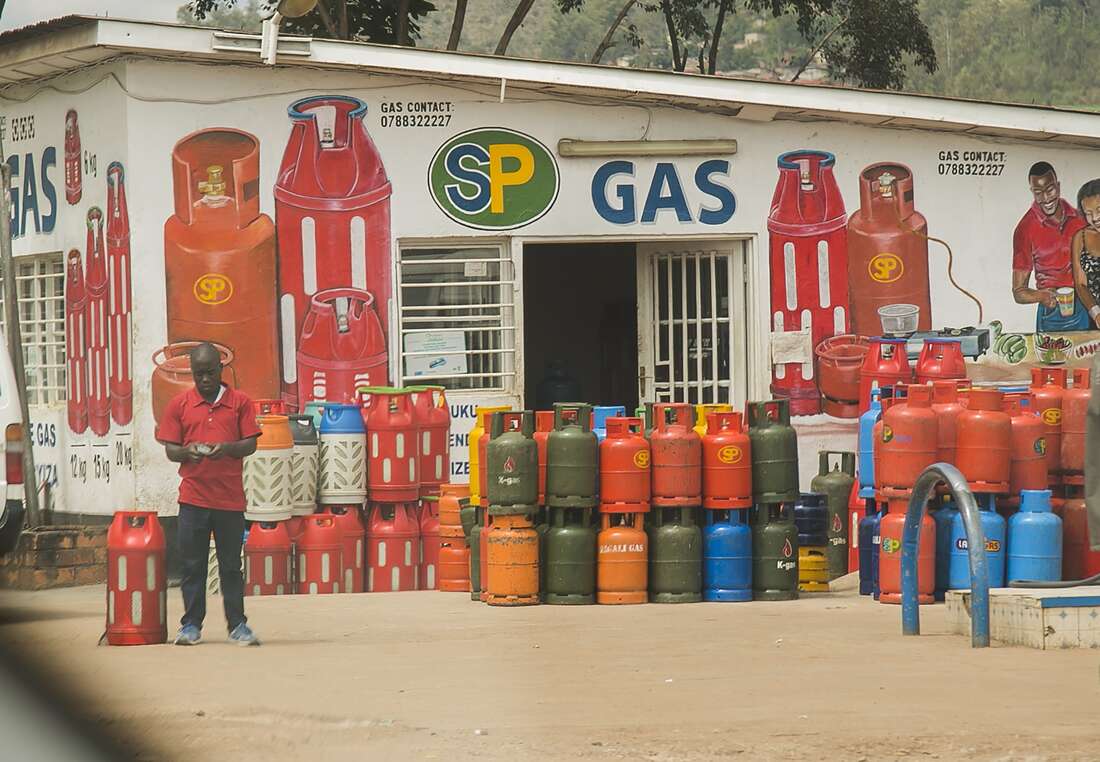 The State will import 30 percent of cooking gas through the National Oil Corporation of Kenya in a move aimed at controlling the price of the commodity that has hit an all-time high.

This follows the review of regulations that reserve 30 percent of cooking gas imports to the State corporation and carry out its role of influencing market prices.

The corporation, formed to stabilize and influence fuel prices, has largely been forced to follow the dictates of the market controlled by private players.

Costly crude oil in the wake of the Russian invasion of Ukraine, the imposition of value-added tax (VAT) and the search for higher margins by the dealers have combined to send cooking gas prices to their highest level in Kenya’s history.

Currently, the 13-kilogram cooking gas retails at Sh3,400 from Sh2,250 in June ahead of the government imposing the 16 percent tax at the start of the new financial year, pushing the commodity out of the reach of most households.

“The Petroleum Products Quota Allocation shall be as set out in the First Schedule and the purpose of the quota allocation will be to ensure price stabilization in an unregulated pricing regime,” says Energy and Petroleum Regulatory Authority (Epra) in the Draft Petroleum (Importation ) (Quota Allocations) Regulations, 2022.

Unlike petrol, diesel and kerosene prices, which are adjusted on 15th of every month and stay in place for one month, cooking gas prices are not controlled.

National Oil’s gas imports will be stored at the new Kipevu Oil Terminal, which is nearing completion, and will strengthen the government’s hand in influencing gas prices through control of wholesale prices.

The debt-ridden corporation was originally mandated to import 30 percent of the country’s petroleum products, including LPG, but it lost its rights when the government opened the importation market to private firms in the 1990s.

Construction of the Kipevu Oil Terminal started in 2019 and the facility will upon completion have the capacity to handle four vessels of up to 100,000 metric tonnes and an LPG line.

The terminal will supplement the two aging facilities in Shimanzi and the old Kipevu terminal that are too small to handle large quantities of imported oil and gas.

The facility will have a common user berth for LPG and allow the State to also issue open tender system (OTS) for gas imports, prompting the shift to control of cooking gas prices.

Under the OTS, the ministry will award one oil marketer the right to import gas in bulk every month on behalf of the entire industry, enjoying huge discounts, like is the case with diesel, petrol and kerosene.

Lack of a common-user State facility at Kipevu has locked out firms from handling cooking gas imports at the port, with only one company handling over 90 percent of the LPG shipments.

The energy regulator in 2010 started controlling prices for diesel, petrol and kerosene to cushion consumers from high prices, blamed on cartel-like behavior among dealers.

Cooking gas was left to the market forces of supply and demand.

The rise in the cost of cooking gas has piled pressure on families that are struggling with daily bills due to job losses and drastic cuts in earnings in the wake of the coronavirus pandemic.

Cooking gas has become the preferred energy source for households that can afford it in major towns due to its convenience and because it is cleaner than other cooking fuel.

Official data from the 2019 census shows that 53 percent of households urban centers rely on LPG for cooking compared to 5.6 percent of those in rural areas.

Fuel prices, including that of LPG, have hit a record high in many countries, tightening the squeeze on consumers.

The pump prices are driven largely by the wholesale price of energy, which has shot up amid fears of global economic shocks from Russia’s invasion of Ukraine.

Oil prices soared after Russia invaded Ukraine, with the price of Brent crude oil – the global benchmark for prices – hitting a near 14-year high of $ 139 per barrel at one point.

However, in the past few days, the price of oil has dropped as fears that the European Union would follow the US and Canada in banning Russian oil have eased.

Brent crude was down at $ 99.95 per barrel early Wednesday.