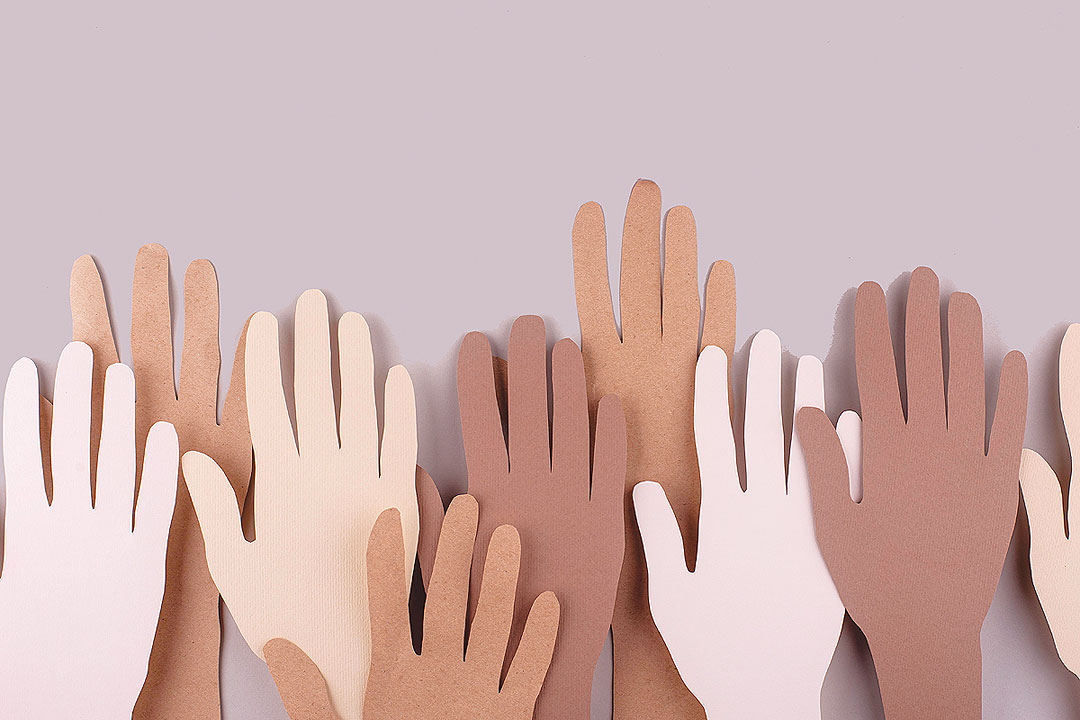 The electoral watchdog Kontra Daya (literally, Against Cheating) has found that seven out of 10 groups running for party-list seats in the House of Representatives are in the hands of far from marginalized and far from voiceless sectors and interests.

Their findings have revived demands to amend the 1994 Party-List Act (Republic Act 7941) because they validate the observation of most election watch groups that the Party-List system has become yet another means through which political dynasties and traditional politicians are perpetrating their dominance in Congress. It has morphed into the very antithesis of the 1987 Constitution’s intent to assure “proportional representation” in the House of Representatives.

Kontra Daya said in a March 3 statement that “at least 120 out of 177 party-list groups [are] identified with political clans and big businesses [and have] incumbent local officials, connections with the government and military, unknown or unclear representations, and pending court cases and criminal charges… ”

Those groups are among the organizations certified by the Commission on Elections (Comelec) as qualified to run for the seats reserved in Congress for party-list list formations. Kontra Daya has therefore asked the Comelec to explain why it is allowing them, with their political connections and their presumably ample campaign funds, to contest Congressional seats against those groups that can legitimately speak for the unrepresented sectors of Philippine society.

Three years ago, the Comelec did consider asking Congress to amend RA 7941 to plug the loopholes in it that allow even billionaires and dynasts to pretend that they represent the poor, the marginalized, and the voiceless legions who account for at least 20% of the Philippines’ 100 million-plus population. But not only has it since reneged on that intent – that was in 2019 – the current Lower Chamber is also unlikely to do so. The dynastic interests of its majority members are contrary to making that body truly serve the voiceless and marginalized sectors of Philippine society.

The 1987 Constitution specifies that the party-list seats in the House of Representatives “shall be filled by the labor, peasant, urban poor, indigenous cultural communities, women, youth, and such other sectors as may be provided by law, except the religious sector. ”

In the awareness that such communities have historically been denied a voice in the legislative process, the drafters of the People Power Constitution wanted to assure them some participation in this country’s governance, and to somewhat correct the disproportional representation in Congress of a handful of political dynasties .

The social and economic reforms their participation could make possible, it was hoped, would help put a stop to the rebellions and uprisings – the “insurgencies” – that have been fueled by the poverty and inequality that have haunted this country for centuries.

The Constitutional provision on the Party-List system is an implicit acknowledgment that despite the Philippines’ supposedly democratic character, its legislature has for decades since 1946 been dominated by political dynasties and / or their surrogates, agents, and allies whose economic and political interests are antithetical to the making of a just society.

The Party-List System was supposed to correct that anomaly.

But through a series of decisions, the Supreme Court made it possible for the over-represented political parties as well as those who claim to represent such sectors as tricycle drivers and security guards, but who are neither, to seek party-list seats.

Billionaires were thus among the nominees of certain victorious party-list groups in 2019, as well as government officials and oligarchs from various dynasties. A system intended to represent the marginalized has fallen into the hands of the most corrupt and most self-aggrandizing political elite in Southeast Asia and its minions whose monopoly over power has made reforms impossible through legislative means – and made rebellions and armed social movements inevitable.

Like the passage of an anti-dynasty law, any amendment to RA 7941, as is now being demanded so as to make representation in the House at least partly proportional, is doomed to fail. What could prosper are changes in it that will make the system even more pliable to the manipulation of the creatures who claim to be this country’s leaders. Their primary reason would be the failure of past and present regimes to prevent the election of the party-list groups that truly represent marginalized sectors.

Despite police and military harassment, threats, and even the murder by supposedly unknown assailants of some of their leaders, these groups nevertheless again won seats in the House in 2019 and could once again do so this May. Their numbers were reduced, but even that is unacceptable to the present regime on the argument that they are no more than “fronts,” allies, and part of the “legal infrastructure” of the Communist Party of the Philippines (CPP).

Any similarity between the programs of those groups and those of the CPP does not prove that allegation. But their detractors “red-tagged” them in 2019 and are doing the same today, despite the fact that what is at issue is whether their presence in Congress has been and could continue to be of any value to the democratic imperative of giving the marginalized a voice in governance so they can be part of the discourse on how to address the country’s problems.

The Party-List system is a sophisticated attempt to make government responsive to the plight of the poor, the underprivileged, and the powerless, which ignoring fed and continues to feed social unrest and rebellion.

That level of sophistication is totally absent in the Duterte regime and its police and military loyalists, for whom State violence is the sole solution to any problem. Oddly enough, it was the Fidel Ramos Presidency that supported and supplemented the Party-List system’s potential to make government open to reforms.

The same administration resumed peace talks with both the CPP and the Moro National Liberation Front (MNLF), while its allies in the then Congress repealed the Anti-Subversion Law (RA 1700) in 1992. The idea was to endow reformists and even revolutionaries the opportunity to legally work for their programs, and even get elected to public office. It could convince the dispossessed and discontented that they need not take up arms because the political system works well enough to heed the demand for reforms and even radical change.

But that clever approach at preserving the ruling system has met only limited success. It is failing, among other reasons, because dynastic dominance over government institutions has made running for public office an exclusive billionaire and warlord game, and because of police and military allegiance to their local and foreign patrons and the unjust order that has so enriched and empowered them.

The perversion of the Party-List system into its opposite, and the exclusion of the powerless and voiceless from participation in their own governance partly explain why rebellions and so-called “insurgencies” have been, and could always be, part of the Philippine landscape .

But it could also help end the oligarchy’s decades-long monopoly over the political power it has so steadfastly denied the marginalized millions in this rumored democracy. More than the supposed “fronts” of the CPP, what the demise of the Party-List system as it was originally conceived is telling the poor and the powerless is that reforms can only be achieved through armed means. The political clans and dynasties still in total control of governance are thereby undermining the very social order that has benefited and served them so well; they are their own worst enemies.