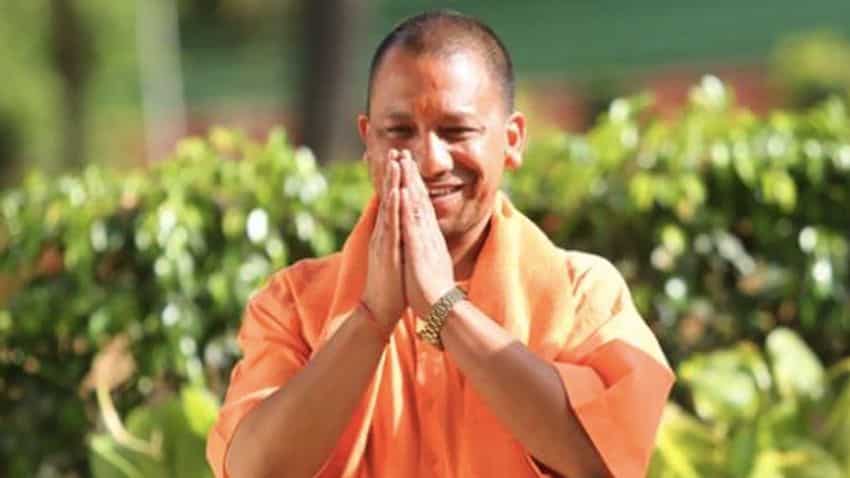 The Yogi Adityanath government, even before being officially sworn in for the second term, is preparing to further improve and develop and health infrastructure in the state.

The government is preparing to fulfill its promise of a government medical colleges with state-of-the-art facilities in every district of the state.

According to government spokesman, six Dhanwantri Mega Health Parks will be set up in the state with an investment of about Rs 30,000 crore.

This will make the state self-sufficient by expanding the production of medical facilities like health and surgical instruments and medicines on a large scale.

Under the Maharishi Sushruta Health Infrastructure Mission, health infrastructure will be improved for a better health system at every level with a cost of over Rs 10,000 crore.

In addition to doubling the number of seats for medical courses like MBBS, over 6,000 doctors and 10,000 paramedical staff will be appointed in the state.

Along with this, doubling the number of ambulances equipped with state-of-the-art life support facilities in UP, dialysis centers in every district, expanding the network of Jan Aushadhi Kendras with TB free state by 2025 to provide essential medicines at affordable prices to all citizens is also on the cards.