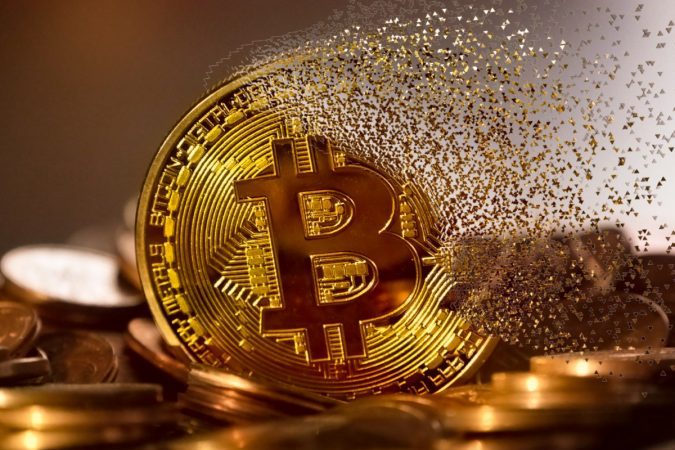 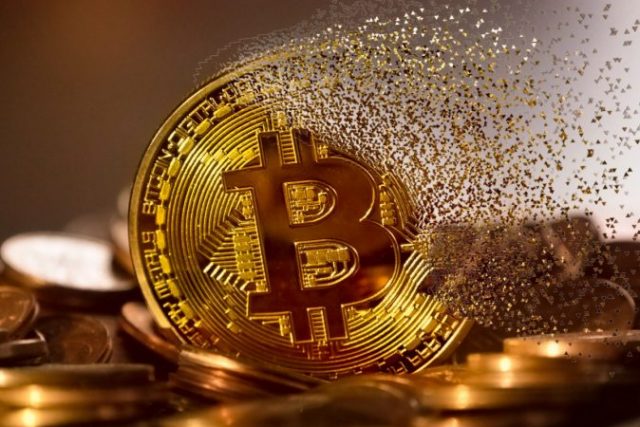 LONDON – Consumers risk losing all their money invested in cryptoassets and could fall prey to scams, the European Union’s securities, banking and insurance watchdogs said in a joint statement on Thursday.

“Consumers face the very real possibility of losing all their invested money if they buy these assets,” the three EU authorities said in a statement.

It marks a ratcheting up of direct warnings to consumers about cryptoassets by EU authorities, spelling out that consumers have no protections or recourse to compensation under existing EU financial services law.

Regulators are increasingly worried that more consumers are buying 17,000 different cryptoassets, including bitcoin and ether, which account for 60% of the market, without being fully aware of the risks, the regulators said.

Consumers should be alert to the risks of misleading advertisements, including via social media and influencers. Consumers should be particularly wary of promised fast or high returns, especially those that look too good to be true, ”the statement said.

Consumers should also be aware that energy consumption for producing some cryptoassets is high and the environmental impact this has, the statement said. – Reuters