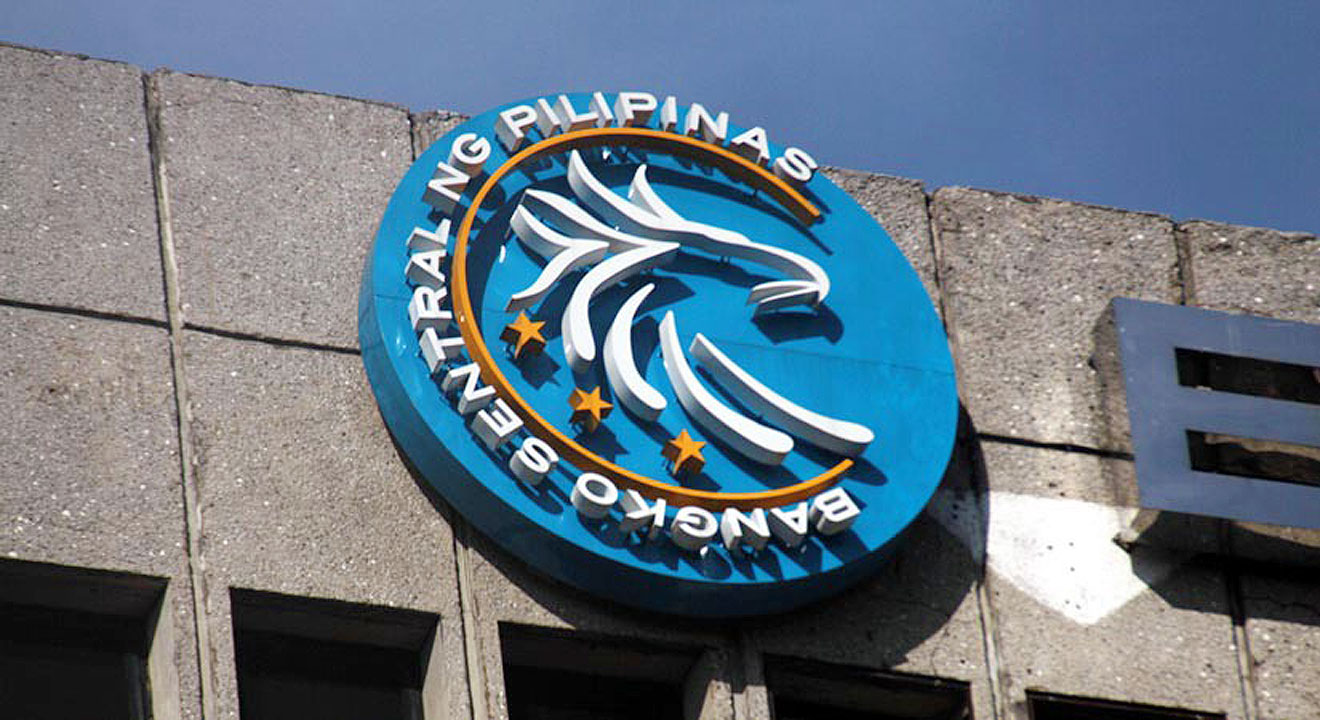 MANILA – The Philippine central bank said on Friday it had revised its current account and balance of payments projections for this year to reflect the country’s improving growth prospects as well as the impact of Russia’s invasion of Ukraine.

The country’s current account deficit is projected to reach $ 16.3 billion this year, or 3.8% of gross domestic product (GDP), the central bank said, wider than its previous forecast of $ 9.9 billion, or 2.3% of GDP, before slightly narrowing to a deficit equal to 3.7% of GDP in 2023.

It also revised its estimate for the country’s balance of payments (BOP) position this year to a deficit of $ 4.3 billion, or 1.0% of GDP, a reversal from a surplus projection equal to 0.2% of GDP. For next year, the BOP is expected to remain in a deficit equal to 0.6% of GDP.

The Philippine economy’s limited economic exposure to Russia and Ukraine should insulate it from impact of the war, BSP managing director Zeno Abenoja said.

Money sent by Filipinos working abroad is expected to grow by an annual 4.0% this year and next year, while the country’s gross international reserves are seen reaching $ 108 billion this year and $ 109 billion in 2023.

The central bank also forecast exports and imports this year would grow 7.0% and 15%, respectively. – Reuters