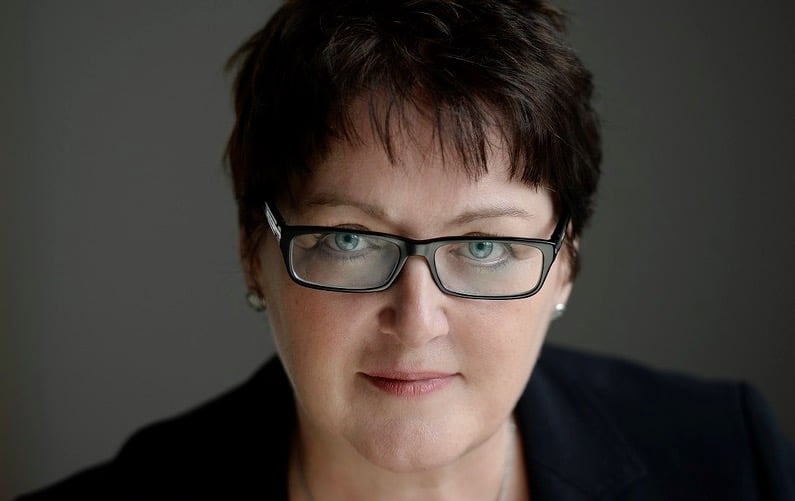 Simon Seow has been appointed to the newly created role of IFPI Regional Director, Southeast Asia.

Seow will lead IFPI’s work in the region to promote recorded music, expand its commercial uses and campaign for the rights of record producers, says IFPI.

Seow has already taken up his position, and reports to IFPI Chief Executive Frances Moore.

The move, says IFPI, is a result of a decision by IFPI and its member record companies to restructure IFPI’s Asian operations, in an effort to more closely reflect the current needs of the recording industry.

IFPI’s Beijing office has become the Greater China office, and coordinates with IFPI’s National Groups in Hong Kong and Taiwan.

IFPI says that its regional office in Hong Kong has closed and that Asia-Pacific countries – Japan, Korea, Australia, India, and New Zealand – are working directly with the IFPI’s global office in London.

According to IFPI’s Global Music Report, recorded music industry revenues for the Asia region as a whole grew 9.5% in 2020, up to US $ 63.4 million, driven primarily by growth in music streaming.

Prior to joining IFPI, Simon Seow led the Singapore government’s intellectual property policy work, including a review of Singapore’s copyright regime which culminated in the passing of the new Copyright Act in September 2021, says IFPI.

He previously led the Singapore government’s intellectual property policy in relation to public health, as well as reviews of the IP dispute resolution system and registered designs regime.

“This move will allow us to continue to support the development and growth of music markets across Asia.”

“Simon brings with him a wealth of experience in the fields of copyright and intellectual property law, making him excellently placed to lead our work in strengthening the policy environment for recorded music that underpins a successful music market.”

Simon Seow, added: “The rapid pace of technological development creates new opportunities as well as challenges for artists and the recording industry.

“I look forward to helping shape the environment for them to flourish and continue to bring music to everyone.”