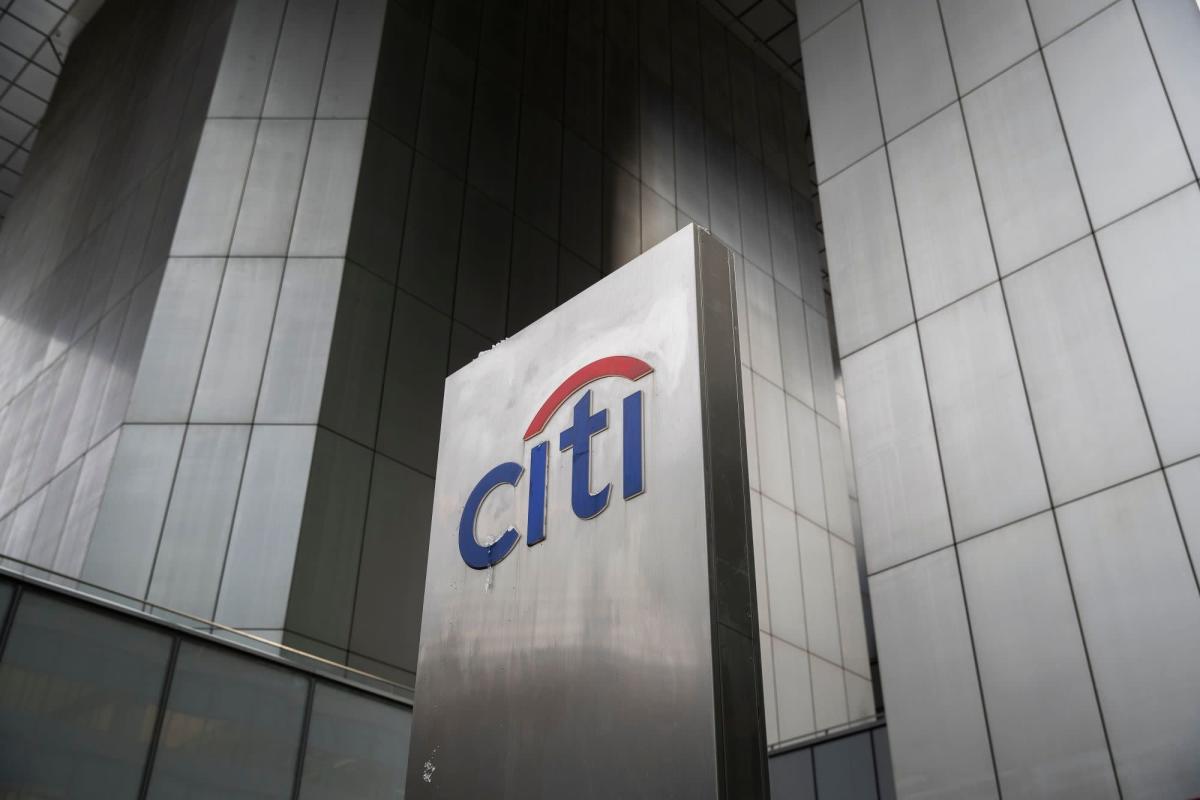 (Bloomberg) – JPMorgan Chase & Co. has processed funds that were earmarked for interest payments due on dollar bonds issued by the Russian government and sent the money on to Citigroup Inc. as bondholders waited for a second day to receive the $ 117 million, according to people familiar with the matter.

JPMorgan was the correspondent bank Russia used to send the payment to Citigroup, which is acting as payment agent on the bonds, the people said, asking not to be identified discussing a private matter. JPMorgan sent the money to Citigroup after it sought and received the required approvals from US authorities on Wednesday, one of the people said.

European bondholders of Russia’s sovereign debt had received no sign of the funds as of late Thursday, and S&P Global Ratings warned that the “technical difficulties” in getting the money to investors was increasing the risk of a default – either this time around or in the future.

Russian officials have said if the payment in dollars is blocked, then it would instead send it in rubles. Russia has a 30-day grace period to meet the payment obligations.

“If funds are not accessible to investors or if a payment is made in a currency not stipulated in the terms of the bond and we believe that the investor does not agree to the alternative payment, we could deem this a default,” S&P analysts said in a statement, downgrading Russia’s foreign-currency rating to CC from CCC-.

Nonetheless, JPMorgan’s move spurred optimism that the bonds may still be settled in dollars, sending the country’s bond prices higher across maturities. The implied probability of a default by Russia within the year inched lower to 57%, down from 59%, according to credit-default swap pricing. Last week it was as high as 80%.

“This seems to take a technical default off the table for now,” Kaan Nazli, a money manager at Neuberger Berman in The Hague, Netherlands. “However, there is still some uncertainty over corporate debt as only a number of companies have been given leeway.”

Citigroup is the payment agent for about four dozen bonds tied to Russian companies, according to data compiled by Bloomberg. Some of those companies – including MMC Norilsk Nickel PJSC and Gazprom PJSC – have successfully made coupon payments in recent days.

But, in other cases, coupon payments may not have gone through. Citigroup this week blocked a $ 19.25 million interest payment sent by EuroChem Group AG, a Russian fertilizer maker, according to a person familiar with the matter. The steel and mining company Severstal warned this week that Citigroup may refrain from processing a $ 12.6 million interest payment due on its dollar bonds.

The drama has thrust a spotlight on banks’ back offices. The Russian Finance Ministry said it had sent the order for a $ 117 million interest payment on March 14 to a correspondent bank that it did not identify, adding that it would issue a separate comment on whether the paying agent, Citibank’s London branch, has received the payment.

As a correspondent bank, New York-based JPMorgan processes and clears payments and other transactions for financial institutions. In its role as payment agent, Citigroup, also based in New York, collects coupon payments from bond issuers and distributes those funds to investors.

(Updates to include S&P ratings downgrade and warning of non-payment risk starting in fourth paragraph.)