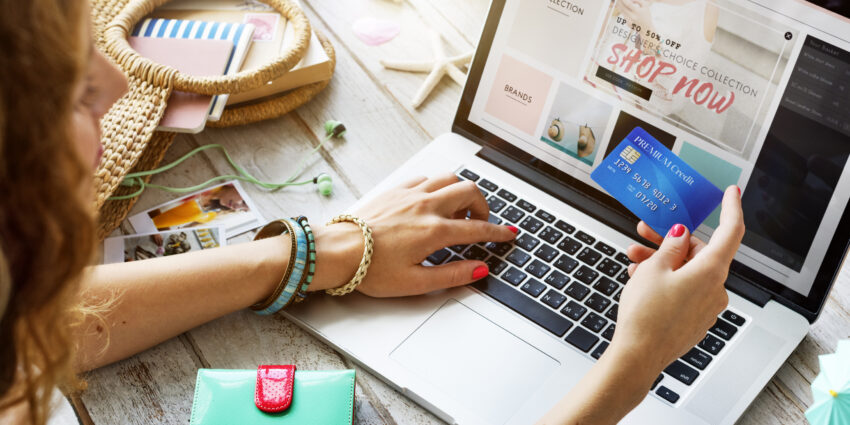 London was at the forefront of soaring global online shopping, with record-breaking investment in the capital last year.

As the world emerged from the pandemic, retailers took in more than $ 140bn (£ 106bn) from web-based sales in 2021 – more than double the previous year.

Following numerous lockdowns which led to a spike in virtual shopping, UK-based firms raised $ 7bn (£ 5.3bn) from digital means in 2021, while capital’s online retail sector accrued a record $ 5bn (£ 3.8bn) in the last 12 months , sitting behind only San Francisco, New York and Bengaluru.

Britain overall, was ranked fourth in the world for investment in web shopping, after China, India and the United States; while London now hosts more digital unicorns than any other European capital.

Laura Citron, CEO at London & Partners, which put together the data with Dealroom.co, said the figures showed the capital has “some of the world’s most digitally savvy customers”, while the UK managing director of Stitch Fix, a US styling service said it chose London because it is “home to high street icons”.

Data released by global retail and banking giant Klarna, also highlighted that UK shoppers are the most open to online shopping.

Almost half of British consumers surveyed made purchases through the web at least once a week, which was higher than anywhere else, including the US, Australia, and Germany.

“Now more than ever” Marsh said, consumers are looking to buy products in a “safe, seamless and flexible way both in store and online”, which is why digital shopping and payment had taken off.