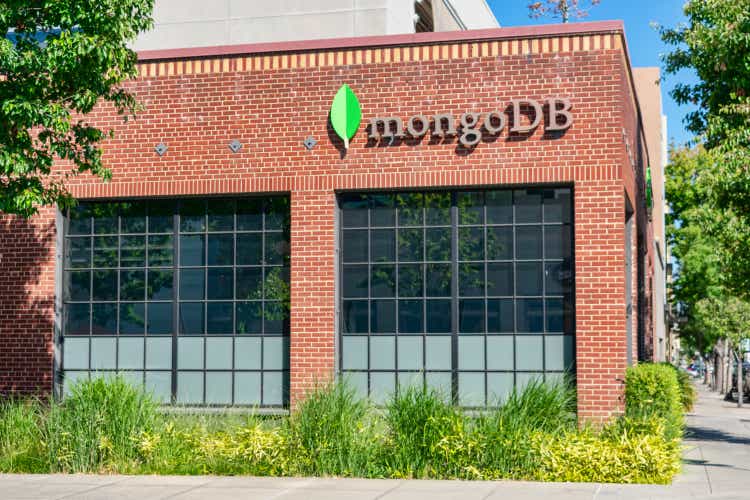 Analyst Karl Keirstead raised his rating to buy from neutral and raised his price target to $ 450 from $ 345, noting that since releasing its fourth-quarter results, MongoDB (MDB) shares have gained 32%. However, investors may also start to notice that its databases are “increasingly being used for complex use cases requiring ‘transactional consistency.'”

In addition, MongoDB (MDB) has better features than its rivals and this gap may be widening, including Amazon (AMZN) Web Services, Keirstead noted.

After speaking to 12 MongoDB customers and partners, Keirstead noted that the tone has shifted and MongoDB is no longer great for just niche use cases, but rather the more complex transactions. MongoDB is also ACID compliant, something that has not previously been associated with a NoSQL database, which should grow its total addressable market.

“MongoDB is benefiting directly from the mega-trend to build new applications using a micro-services architecture, solidifying our view that MongoDB is a play on the apps modernization mega-trend,” Keirstead wrote in a note to clients.

Earlier this week, MongoDB (MDB) announced that it was expanding its relationship with Amazon’s Web Services, signing a six-year deal that will see the two companies commit to a broad range of initiatives to make it easier for joint customers to advance their cloud adoption journey.