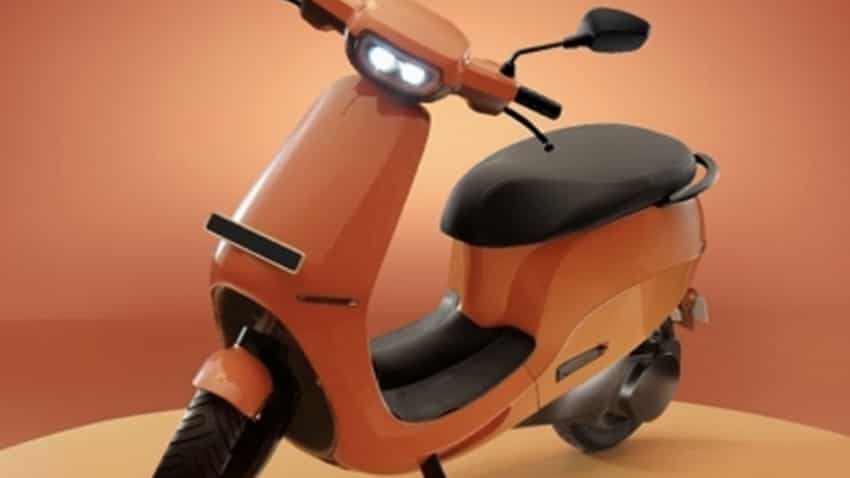 Ola Electric has announced that it will be raising prices of S1 Pro e-scooters in the next purchase window.

The firm is slated to commence the next purchase window on March 17-18, coinciding with the Holi festival.

Ola CEO Bhavish Aggarwal made the announcement of the price hike on his official Twitter handle. There’s no mention of the exact range of the price increase.

“Thanks to all who have purchased S1 Pro already and special thanks to those who’ve bought their 2nd or 3rd S1 Pro. Last chance to get it for 129,999. We’ll be raising prices in the next window. This window ends 18th midnight ! Buy now, only on the Ola app, “Aggarwal said in a tweet.

The EV-maker also introduced a new color variant during the third phase of sales. The new Gerua color comes is limited to this sale.

Ola Electric earlier announced it has raised over $ 200 million from Tekne Private Ventures, Alpine Opportunity Fund, Edelweiss and others.

The latest round values ​​the company at $ 5 billion.

Over the last 12 months Ola Electric has built the Future factory which is now producing almost 1,000 units of its S1 and S1 Pro electric scooters per day, Aggarwal said earlier.