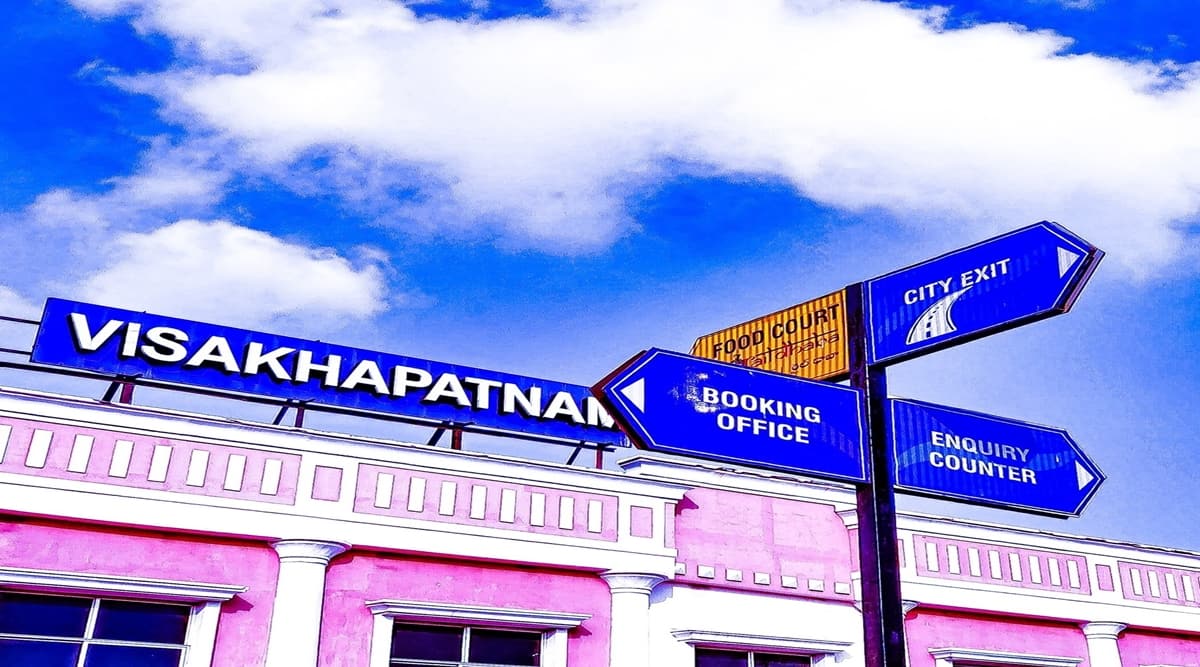 Finance Minister Nirmala Sitharaman announced the ‘One Station, One Product’ concept in the recent Union Budget to help local businesses and supply chains.

The Railway Board on Friday announced that Visakhapatnam will soon implement the Centre’s ‘One Station, One Product’ concept.

Finance Minister Nirmala Sitharaman announced the ‘One Station, One Product’ concept in the recent Union Budget to help local businesses and supply chains. The concept is based on the hugely popular ‘One District, One Product’ scheme and aims to promote the supply chain of local products using the Indian Railways network, turning each station into a showcase destination and promotional hub for local products.

Vishakapatnam will be the first station in the East Coast Railway network to implement the concept and run it on a pilot basis for 15 days. The station will become a showcase hub for toys and handicraft products from the famous Etikoppaka lacquer ware toy manufacturing village located nearby.

Waltair Divisional Manager Anup Kumar Sethupathi told ANI that Visakhapatnam would be a magnet to attract sales. Sethupathi said the station would act as a marketing channel and allot a stall to the local product, distinct to the area. The Railway Board has advised identifying one station in each zone for implementation of the concept, initially on a 15-day pilot basis.

Visakhapatnam has been identified as the first station on the East Coast Railway zone for implementation of the concept, he added.

Another divisional official told ANI that the authorities would erect temporary kiosks at the station to showcase and sell handicraft products. The kiosks will be set up in easily accessible areas. The craftspeople will be identified through local self-help groups, NGOs, and co-operative societies dealing with the products.

Interested parties have been asked to submit their applications to the Senior Divisional Commercial Manager.

Officials also appealed to craftspeople with expertise in wood crafting from in-and-around Visakhapatnam to use this opportunity to market their products.

The Railway Board has also selected Tirupati under South Central Railway for the concept to showcase local Kalamkari textiles / art and wood craft products.