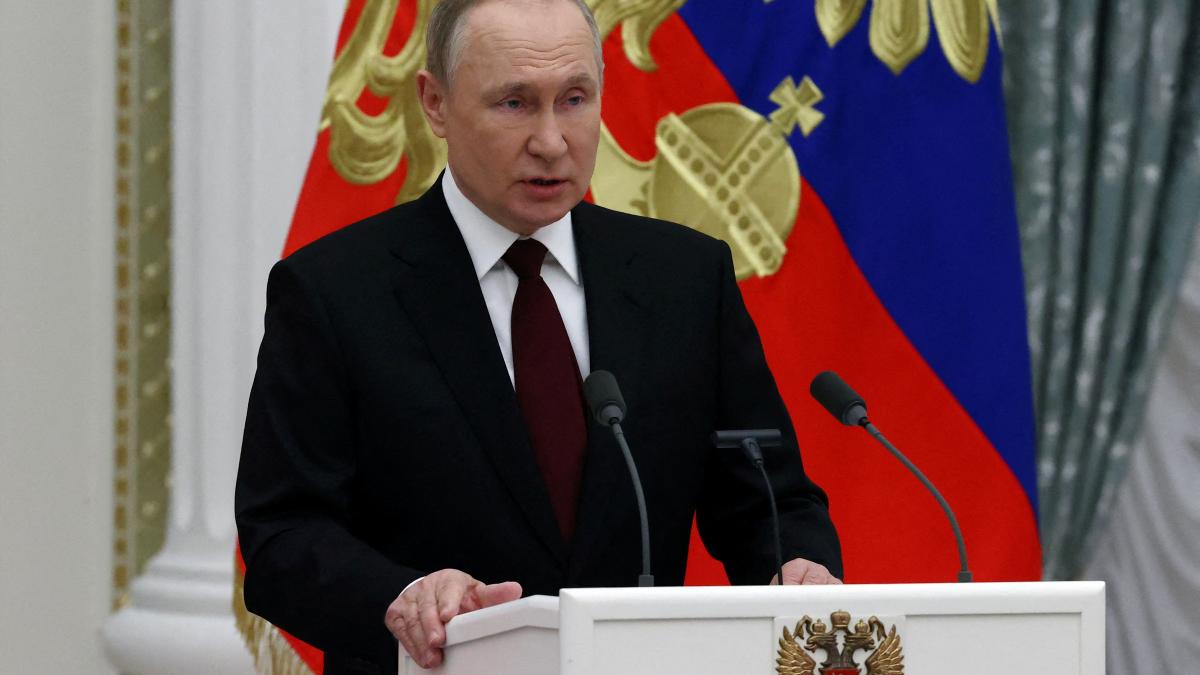 Russian President Vladimir Putin discussed Moscow’s conflict with Ukraine and its international repercussions with his security council on Friday, the Kremlin said on its website.

Russia sent tens of thousands of troops into Ukraine on Feb. 24 in what it called a special operation to degrade its neighbor’s military capabilities and root out people it called dangerous nationalists.

Unlike some of the previous meetings with the council, Putin’s video conference was not televised on Friday.

“The current international situation was discussed at the meeting and the exchange of views on the ongoing special operation of the Russian Armed Forces in Ukraine continued,” the Kremlin said in a statement.

“The president informed the participants in great detail about his numerous international telephone calls,” it read.

Putin told German Chancellor Olaf Scholz during a phone call earlier on Friday that Kyiv was attempting to stall peace talks with Russia but that Moscow was still keen to continue negotiations.

Ukrainian forces have mounted stiff resistance to Russia’s invasion and the West has imposed sweeping sanctions on Russia in an effort to force it to withdraw its forces.

Earlier, Putin’s spokesman Dmitry Peskov said comments by US President Joe Biden, in which he labeled Putin a “war criminal” and a “murderous dictator”, were “personal insults” that appeared to have been fueled by irritation, fatigue and forgetfulness.