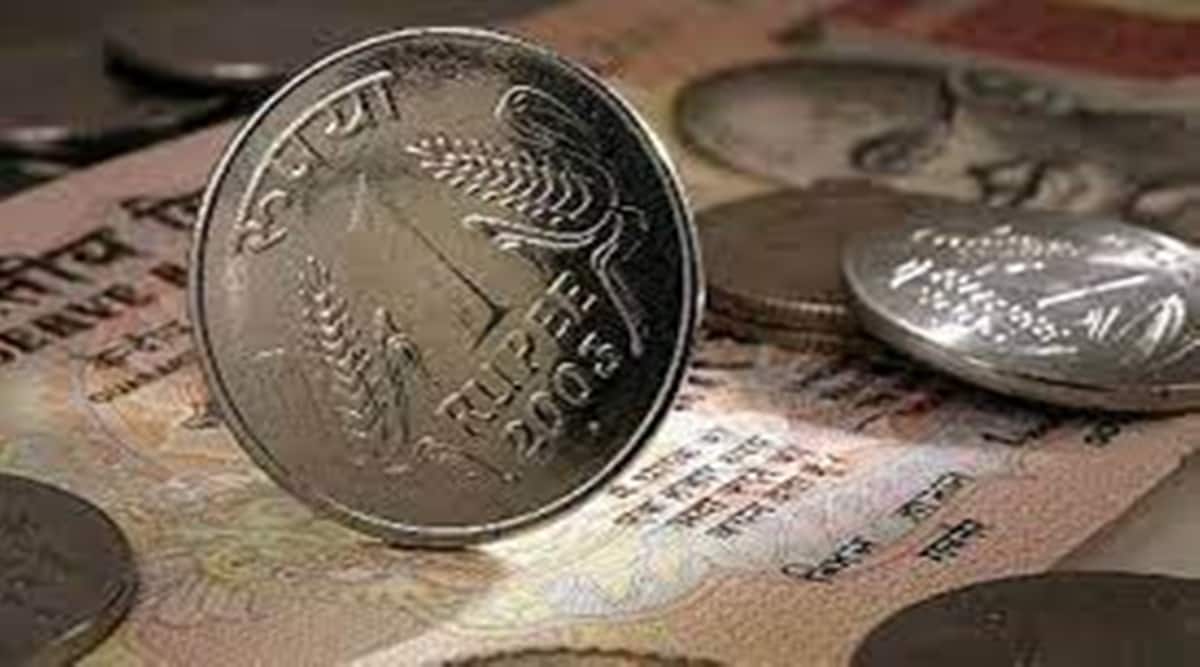 The rupee has depreciated against the US dollar over the past few weeks, crossing 76 / $ as on March 16 from 74.5 / $, before the Russia-Ukraine conflict started on February 24.

Liquidity tapering and the start of rate hikes by the US Federal Reserve, coupled with the Russia-Ukraine conflict, will make the rupee depreciate further and settle around 77.5 / $ by March 2023, according to Crisil Research.

“Two factors will play a pivotal role in driving the weakness: Higher energy prices widening the current account deficit, and rate hikes by the US Fed resulting in some capital outflow. But with Reserve Bank of India (RBI) expected to continue intervening in the forex markets to manage volatility, a sharp depreciation in the rupee may be avoided, though it could face volatility near term as long as geopolitical tensions persist, ”it said.

The rupee has depreciated against the US dollar over the past few weeks, crossing 76 / $ as on March 16 from 74.5 / $, before the Russia-Ukraine conflict started on February 24.

The agency said for the rupee, risks are clearly tilted to the downside, with an escalation or even delayed de-escalation of the geopolitical conflict likely pushing up energy prices further and expanding the current account deficit. Assuming crude oil to average $ 85-90 / barrel in fiscal 2023, we do not expect Indian macros to test the levels of 2013, when India was dubbed a part of the ‘fragile five’ – a group of EMs vulnerable to capital outflows due to their weak macroeconomic fundamentals. ”

Crisil Research, however, noted that unlike the taper-tantrum episode of 2013, the rupee has held up quite well this time compared to how it behaved during similar episodes earlier. “India is better placed than in fiscals 2013 and 2014 to withstand external shocks though not completely insulated, it said.

Other emerging market (EM) currencies have also witnessed orderly currency movements by and large, depending on their crude-oil dependence and the extent of repricing of the US Fed’s actions. As a consequence, the rupee has depreciated more than its peers in the past one month, it noted.

Indian exporters feel the weakening currency would partly offset the impact of elevated shipping costs and supply chain disruptions in the wake of the Russia-Ukraine crisis. If the rupee stabilizes at a depreciated level in the next one month or so, it will support exports, they feel.

But at the same time, a weak currency – coupled with a spike in global crude oil prices – would inflate India’s import bill and pressure the current account, as New Delhi is a net commodity importer. This will also feed into inflation, and cause a further surge in the already-elevated input costs for companies and further erode their margins, senior corporate executives bail. Even the currency-hedging costs of large firms tend to go up in such situations.