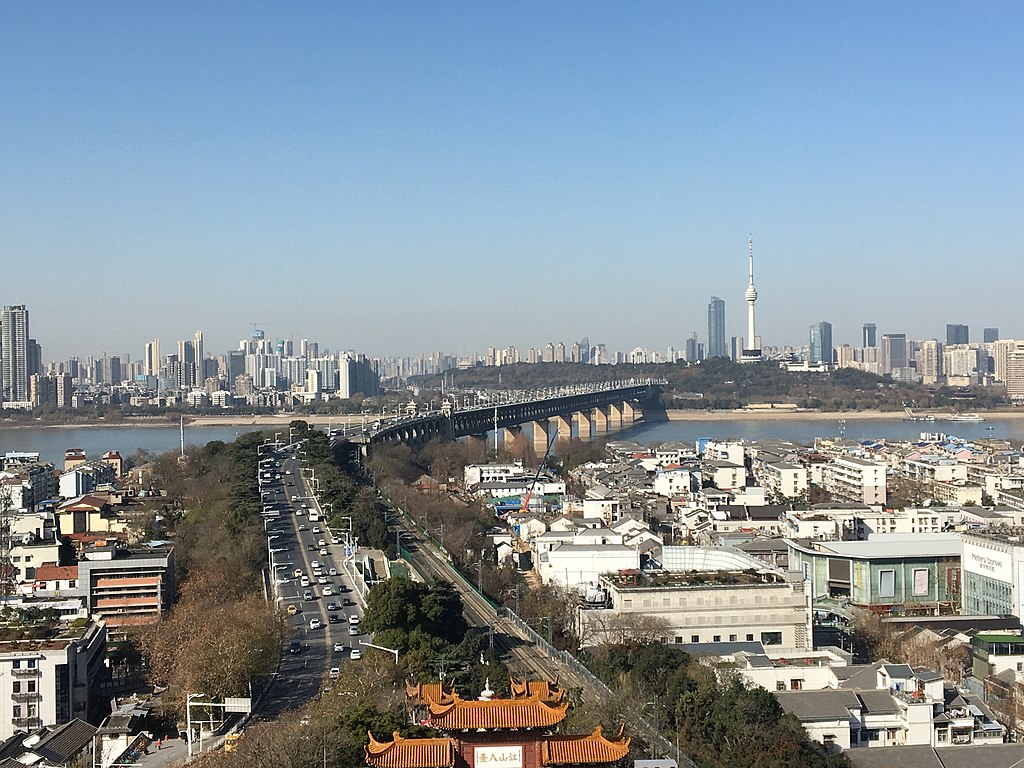 BEIJING – The central Chinese city of Wuhan has vowed to create a 100 billion yuan ($ 15.7 billion) space industry by 2025 and become China’s “valley of satellites,” joining other cities tasked with developing the sector.

Wuhan is offering firms up to 50 million yuan ($ 7.88 million) in financial incentives each in projects related to the manufacture of satellites, rockets and spacecraft, according to a notice from the city government on Wednesday.

The amounts for the inland city are modest compared to ambitious plans outlined by other prosperous coastal cities, but the effort suggests a deepening push by China to become a major space power by 2030.

The Wuhan city government will encourage companies to use locally sourced equipment, software and services.

If a firm uses local products in more than 10% of the production of high-orbiting and low-orbiting satellites as well as spacecraft, it will get financial incentives of up to 15 million yuan.

If local products account for more than 30%, the firm will get up to 50 million yuan.

Last year, the tech city of Shenzhen in southern Guangdong province offered up to 300 million yuan in incentives for every project related to the development of satellites and related industry applications.

China is also planning a new commercial space port in the southern island province of Hainan.

In the eastern port city of Ningbo in Zhejiang province, China is separately constructing its fifth rocket launch site. – Reuters